This versatile punch leaves plenty of room for creativity

The earliest reference we have to punch is in 1632, when sailors from the British East India Company, whose beer would spoil as they reached the warmer temperatures of India and Indonesia, brought the drink back to England.

Several years ago, punches started to make a comeback, largely because of their simplicity and versatility.

The word “punch” itself can be traced to Hindi and Sanskrit words for “five,” reflecting the number of base ingredients: water, spirit, juice, sugar, spice. The cocktail quickly gained popularity as a party drink; the narrative magazine Punch Drink says that in 1738, New York State Gov. George Clinton served 30 bowls of rum punch at a party for a French ambassador. Liquor historian David Wondrich, who wrote “Punch: The Delights (and Dangers) of the Flowing Bowl,” told NPR that British writer Charles Dickens was even “something of a punch connoisseur,” detailing Dickens’ recipe, which he once included in a letter to a friend, here. The medieval tradition of wassailing is centered around drinking from the wassail (punch) bowl, too. 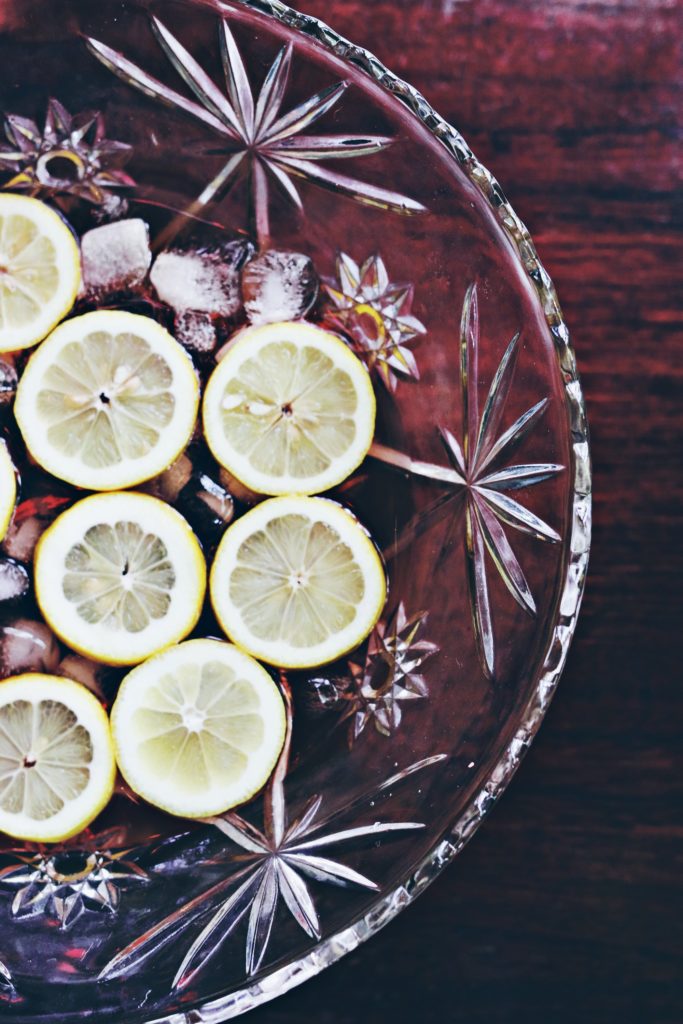 By the 1800s, punch’s popularity had started to fade. But several years ago, it started to make a comeback, largely because of its simplicity and versatility. Punch can include multiple spirits or no alcohol at all; tropical or stone fruits; sweet sugar or sour citrus.

Erik Chapman, who helped found Seattle’s Sun Liquor Lounge more than a decade ago, has always loved punches — and “a punch showcasing seasonal items is always exciting and fitting for the holidays.”

His version uses cranberries, inspired by his offshoot distillery’s cranberry-infused gin. He uses a cranberry compote (a reduction of cranberries), brandy, lemon peels and agave syrup, balancing out that sweetness with dry gin and champagne. And for the no-fuss host, “this recipe doesn’t need a garnish due to the beautiful coloring of the compote.”

Chapman’s advice for folks trying their hand at their own holiday punches: “keep it simple, clean and not too powerful,” with those five guiding ingredients in mind.

“People should be able to enjoy a couple — ok, a few — servings without getting tipsy or sugared out.” 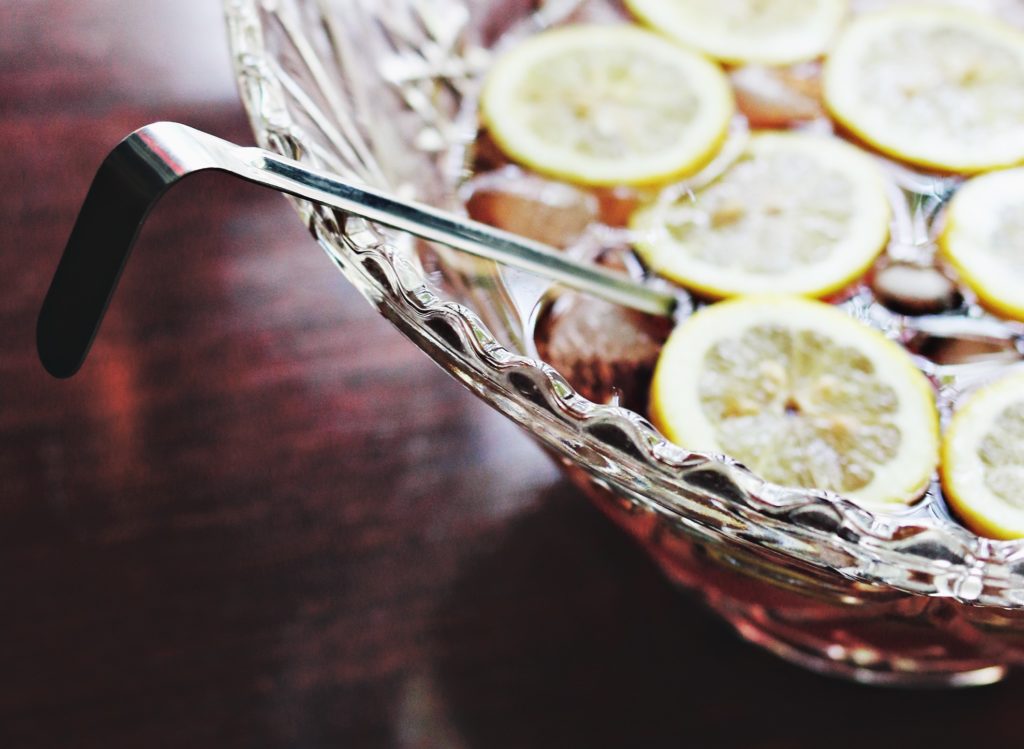 In a sauce pan, combine the cranberries, brandy, lemon peels and agave syrup. Heat until simmering to slightly reduce (about 10 to 15 mins). Once compote is complete, carefully remove lemon peels and refrigerate for an hour.

In a punch bowl combine the cranberry compote, gin and lemon juice. Top with champagne just before serving. Serve in a chilled cocktail glass or champagne flute.