NEW YORK — Jay-Z, Foo Fighters and the Go-Go’s were elected Wednesday to the Rock & Roll Hall of Fame their first time on the ballot, leading a class that also includes Tina Turner, Carole King and Todd Rundgren.

Each will be honored during an induction ceremony in Cleveland on Oct. 30 before what organizers hope is a full house of fans enjoying live music again.

With Jay-Z, the hall inducts a 23-time Grammy winner and the first rap artist in the Songwriters Hall of Fame. His discography includes “Hard Knock Life,” “99 Problems” and “Empire State of Mind.” He has had 14 No. 1 albums to his credit. 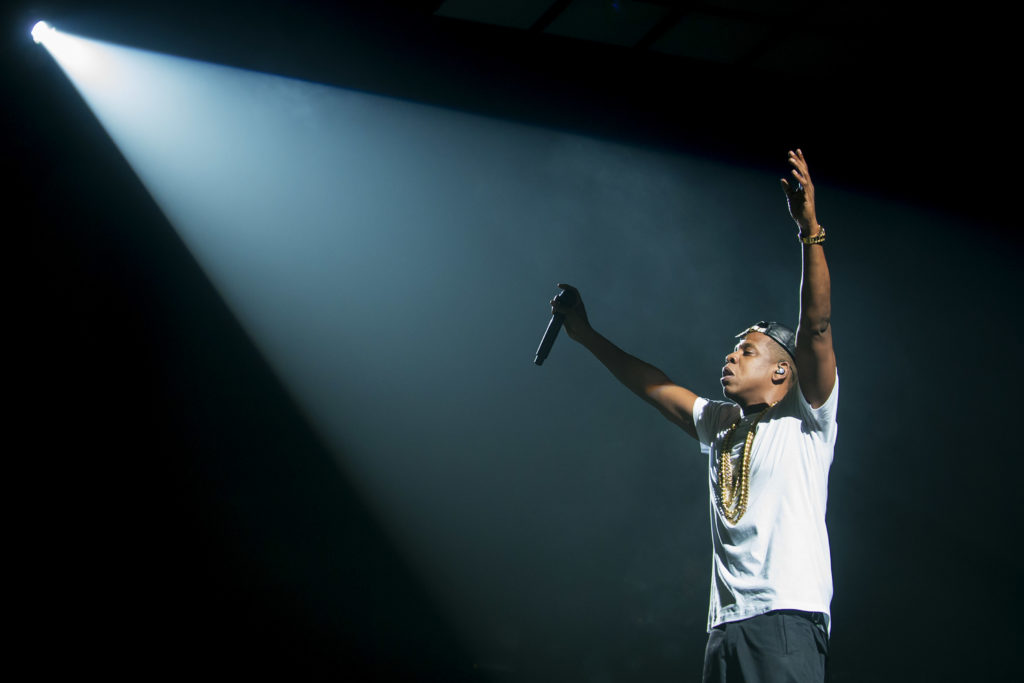 Jay-Z performs on stage at O2 Arena in 2013, in London. Photo by Neil Lupin/Redferns via Getty Images

After serving as Nirvana’s drummer, Dave Grohl stepped to center stage with Foo Fighters, becoming one of the few modern rock bands comfortable in arenas. Their hard-hitting sound produced the hits “Best of You,” “Everlong” and “Times Like These.”

As an all-female band that played their own instruments, the Go-Go’s were a relative rarity in the early 1980s. Born from Los Angeles’ punk rock scene, they had a string of melodic hits that included “We Got the Beat,” “Our Lips Are Sealed” and “Vacation.”

Turner, recently celebrated in an HBO documentary, was one of rock’s most stirring comeback stories. After escaping from an abusive relationship with husband and musical partner Ike Turner, she became a solo star in the 1980s behind the world-weary “What’s Love Got to Do With It,” and scored other hits with “Private Dancer” and “We Don’t Need Another Hero.”

READ MORE: How racism pushed Tina Turner and other Black women artists out of America

King’s life was celebrated in the Broadway musical “Beautiful: The Carole King Musical.” Stepping forward following a career writing songs for others, her 1971 album “Tapestry” became one of music’s best-selling albums of all time. Hits include “It’s Too Late,” “You’ve Got a Friend” and “(You Make Me Feel Like) A Natural Woman.”

A power pop pioneer, Rundgren is known for melodic hits like “Hello It’s Me,” “I Saw the Light” and “We Gotta Get You a Woman.” With “Bang the Drum All Day,” he’s also responsible for the song most celebrated by hooky players everywhere.

Clarence Avant, a former manager, label owner and concert organizer, is being given the Ahmet Ertegun Award as a non-performer. His impact on the music industry was highlighted in the 2019 Netflix documentary, “The Black Godfather.” 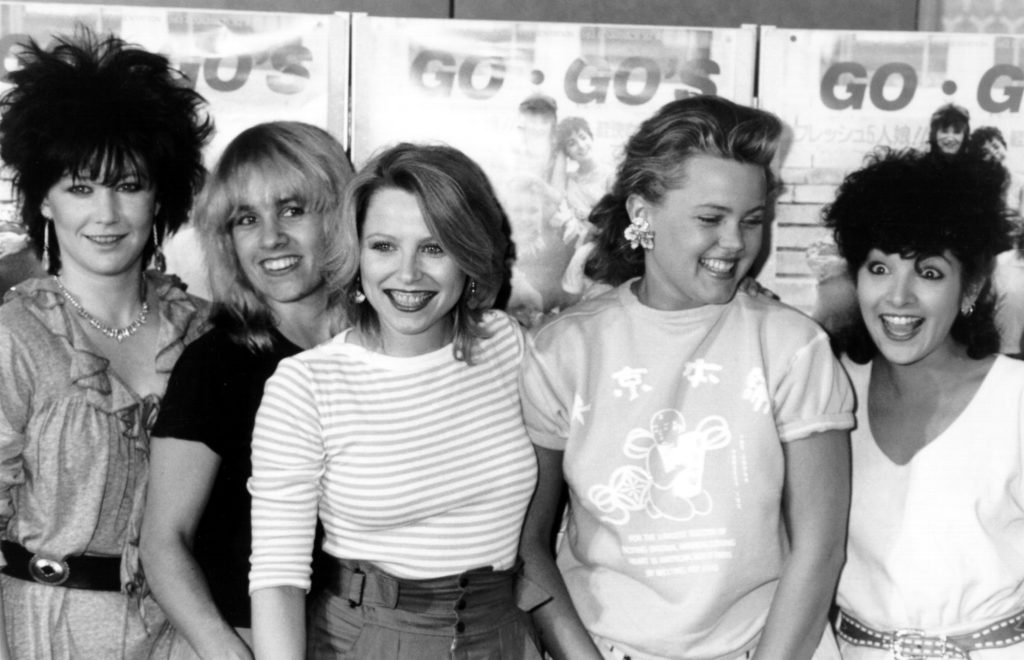 Grohl, King and Turner bring the number of artists inducted into the Rock Hall twice to 26. Prior to King and Turner, Stevie Nicks had been the only woman with that distinction.

Two new inductees — Belinda Carlisle of the Go-Go’s and Pat Smear of Foo Fighters — were once members of the L.A. punk band the Germs before getting the jobs that led to later fame.

Before getting into the hall in their special categories, both LL Cool J and Kraftwerk had each been nominated six times as performers without being elected.

Five of the six inducted performers are still working artists. Only Turner is retired, and no doubt the hall will try recruiting Beyoncé — she should be in town anyway — to pay tribute onstage. Either way, the hall is hoping for one of the first big concerts since the live music business essentially shut down because of the coronavirus pandemic.

“We really see it as a true celebration of the reopening of music — not only in America but in the world,” John Sykes, chairman of the Rock and Roll Hall of Fame Foundation, said in an interview with The Associated Press.

The induction ceremony, to be held at the Rocket Mortgage Fieldhouse in Cleveland, will simulcast on SiriusXM and air later on HBO.

Left: Tina Turner performs on stage at the United Center, in Chicago, on Oct. 1, 2000. Photo by Paul Natkin/Getty Images

‘A lesson in authenticity:’ Andra Day reflects on the experience of playing Billie Holiday