Twitter chat: The electric guitar is in decline. Why?

Elvis. Jimi Hendrix. Eric Clapton. Kurt Cobain. B.B King. Prince. These music legends are known for their mastery of the electric guitar. But in an era when a beat can be made on an iPhone, the electric guitar industry is in freefall.

In the past decade, electric guitar sales have dropped from about 1.5 million to just more than a million annually, writes Washington Post arts reporter Geoff Edgers. The industry’s two biggest manufacturers — Fender and Gibson — are both in debt. The data reflects a “slow, secret death of the six-string electric,” Edgers writes. But why? 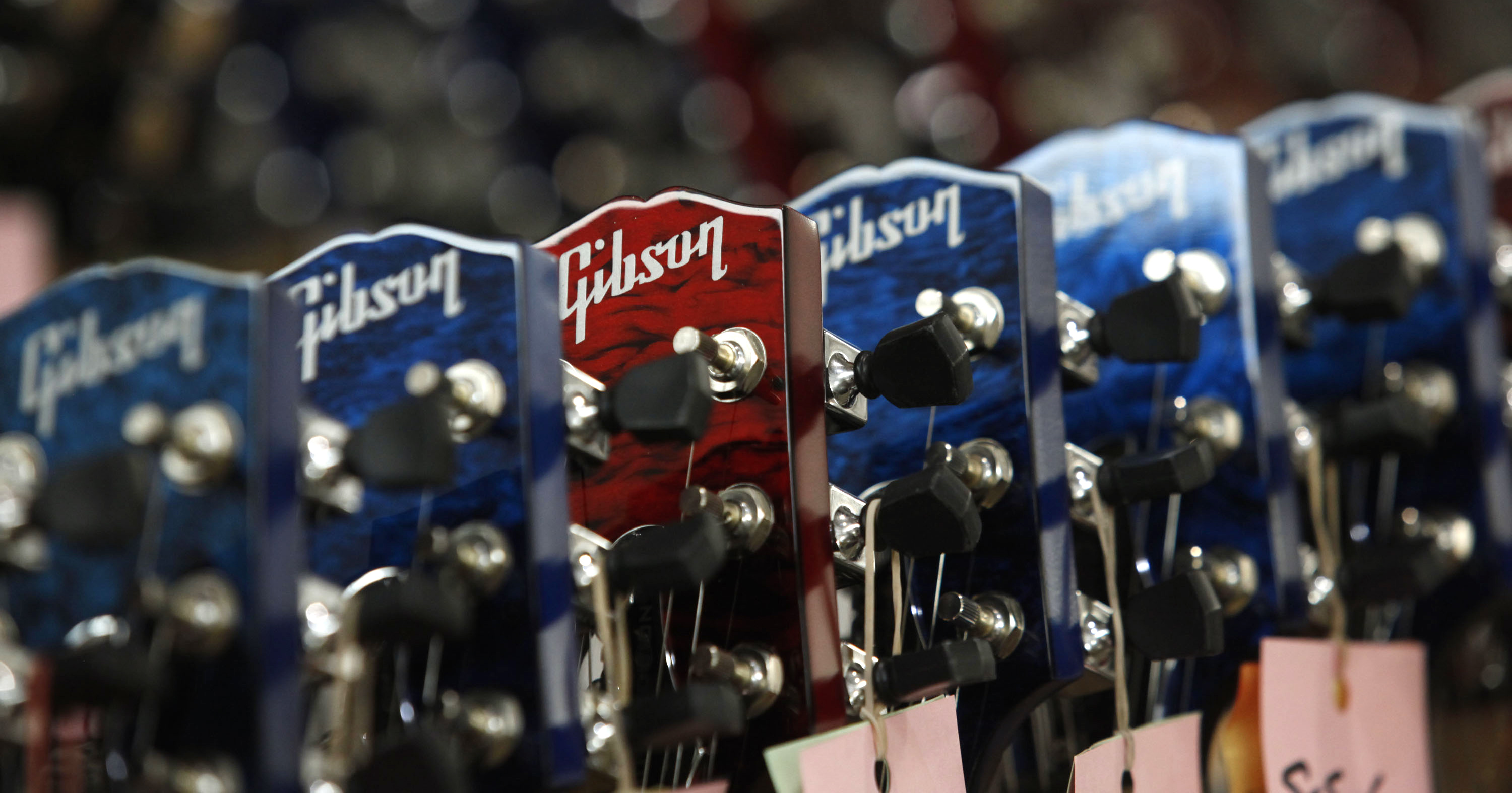 Is this the end of the electric guitar? The PBS NewsHour will host a Twitter chat with The Washington Post’s Geoff Edgers (@geoffedgers) to find out. Have questions? Tweet them with #NewsHourChats. Jeff Adkins/Bloomberg News.

Some say the art of the electric guitar is suffering at the hands of the synthesizers and mixers seen in electronic dance music (EDM) — the very music that has helped propel artists like the Chainsmokers, ZEDD and DJ Khaled to fame.

But is it really EDM that’s killing the electric guitar or is the picture much bigger? Who’s playing guitar today and why aren’t they inspiring future players the way Hendrix and Cobain did? To help answer those questions and more, Edgers joins the PBS NewsHour (@newshour) at 1 p.m. Thursday, July 6 for a Twitter chat on all things guitar and the future of music.

[View the story “Twitter chat: The electric guitar is in decline. Why?” on Storify]

Left: U.S. blues legend B.B. King performs for the U.S. troops at the Tuzla airbase in Bosnia. Some say the kind of mastery King showed on the electric guitar is a lost art. Photo by Reuters.