The Andy Warhol Museum said in a statement released Thursday that a forgotten cove of computer graphic art made by the pop artist was found in the museum’s archive collection.

Artist Cory Arcangel initiated a search with the Carnegie Museum of Art and The Warhol Museum’s chief archivist, Matt Wrbican, to retrieve the lost artwork after he came across a YouTube clip of Warhol presenting at a Amiga 1000 computer launch event. At the time, Commodore International commissioned Warhol to “demonstrate the [Amiga 100’s] graphic arts capabilities.” 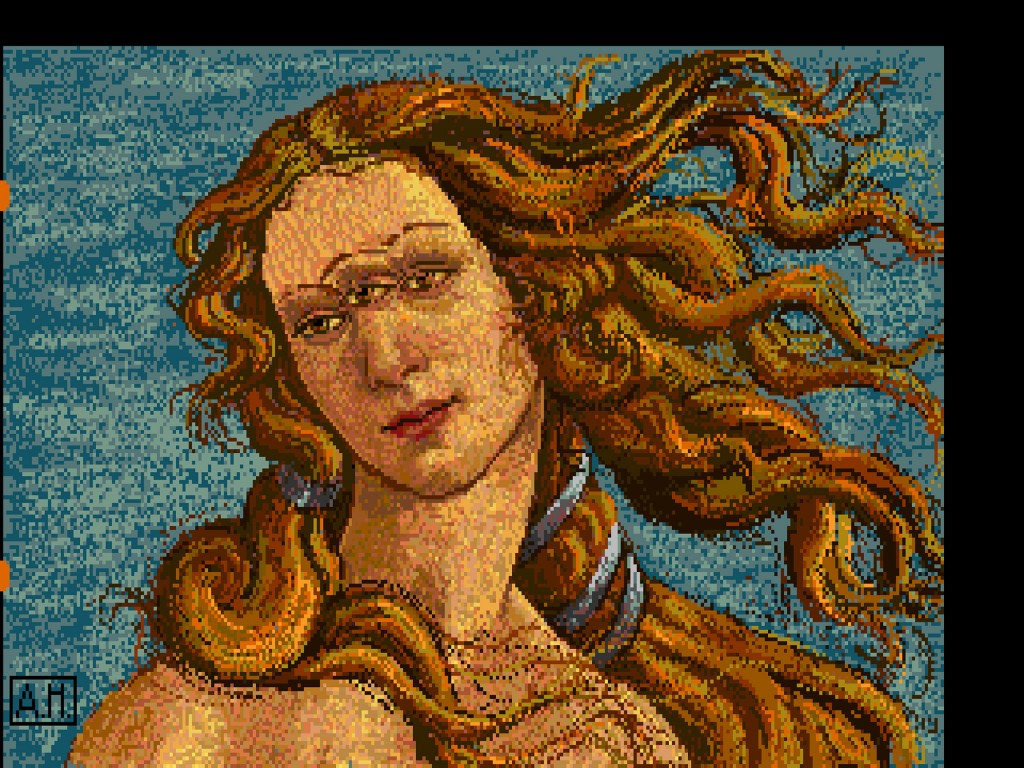 Warhol’s digital experiments include several doodles, a three-eyed Venus, a portrait of punk rock singer Debbie Harry and variations of classic Warhol fascinations — from the banana and Marilyn Monroe to a Campbell’s soup can. 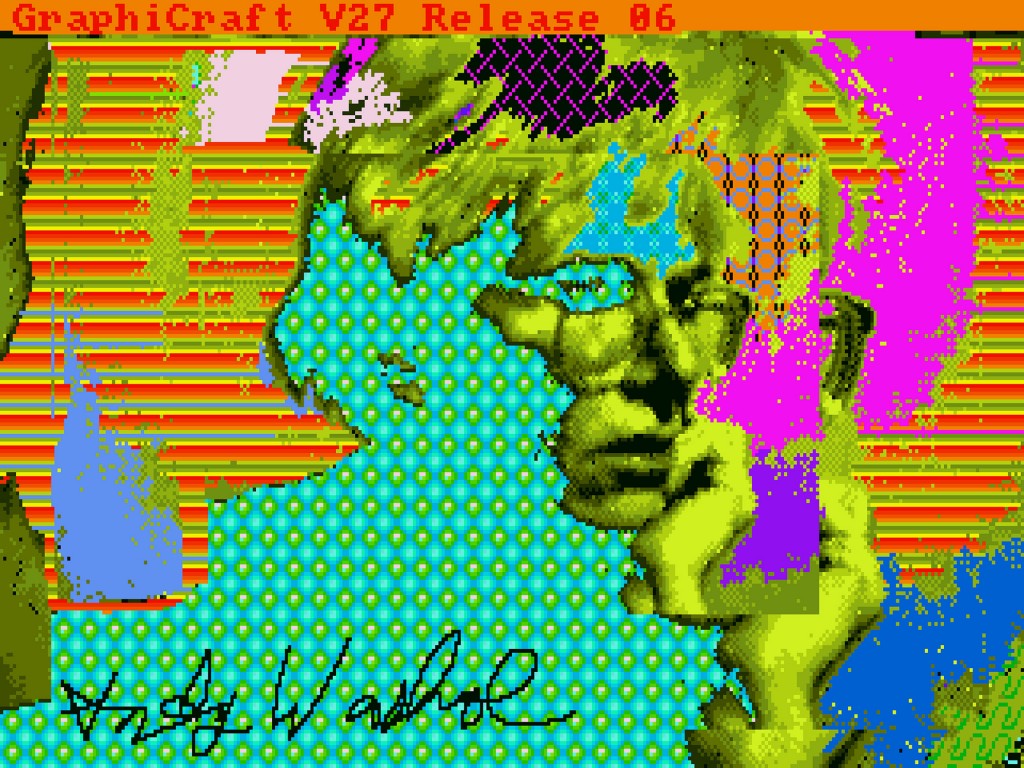 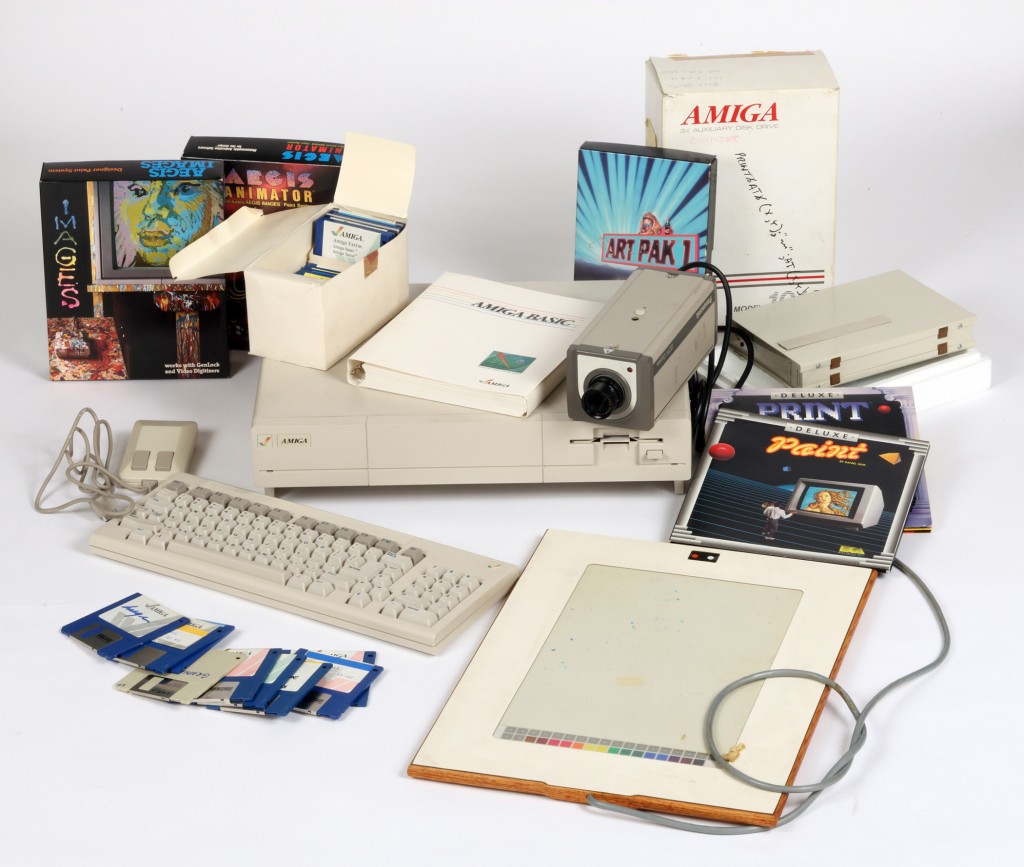