Artists and students Jeana Lindo and Richard Bryan grew up longing for more representation of themselves in the cartoons and films they watched, and video games they played. Most of what they saw featured white protagonists and ‘good guys,’ whereas black men and boys were portrayed as criminals or thugs.

In their new anthology, “Black Boy Feelings,” Jeana Lindo and Richard Bryan are looking to give readers a look into the everyday lived experiences, thoughts, memories and feelings of black men, fighting the kind of stereotypical portrayals that make it hard for black boys to express their feelings and see themselves as more.

They began the project by spreading flyers on the street and on social media that asked for submissions relating to black boyhood, not knowing what kind of responses they’d receive. When asked what the majority of reactions to the project were, Lindo said, “people were really grateful”; most submissions started with a thanks.

Bryan told NewsHour that as a fan of anime and manga, even today he sees a lot of black characters being portrayed as “borderline minstrelly” — a reference to early American minstrel shows in which entertainers would dress in blackface and lampoon black people. “We’re trying to combat this massive systematic wackness” in the anthology, he said, as an avenue for black male expression.

Lindo said she hopes this book will reach many different kinds of people, and allow for a better future in which “boys are more honest with everyone and especially themselves.”

Below, read some of the submissions — which range from photos to personal memories to original artwork and poems — that are included in “Black Boy Feelings.” 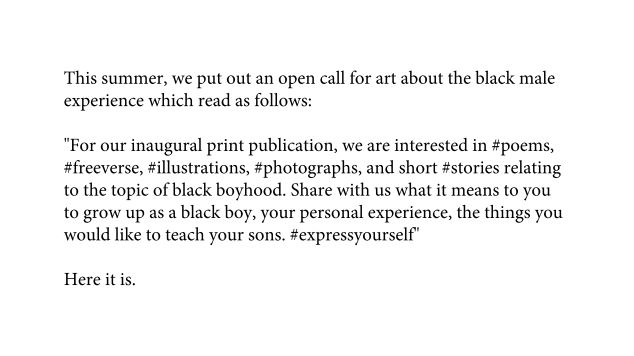 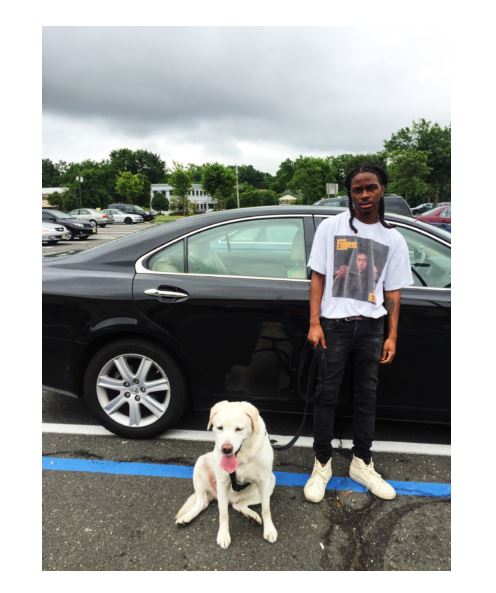 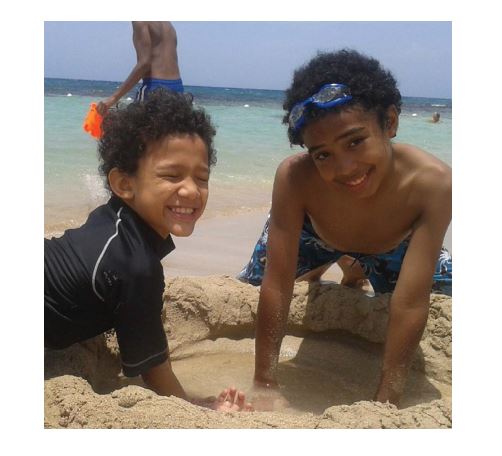 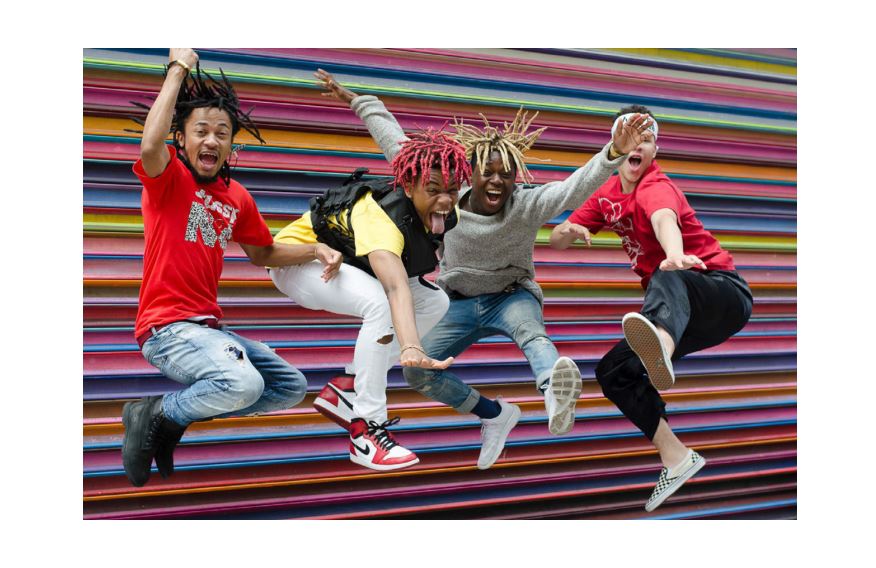 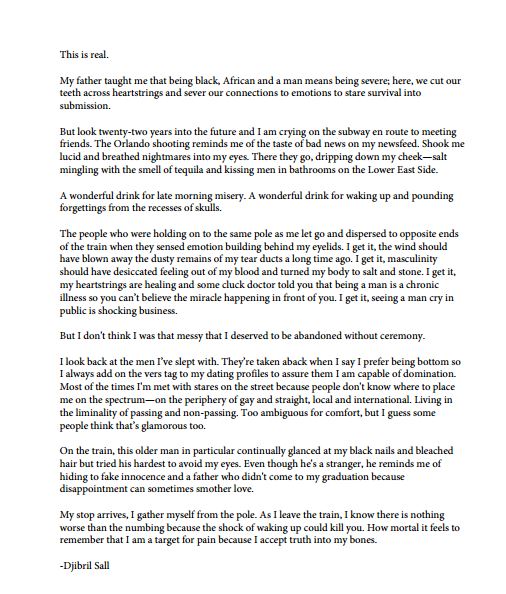 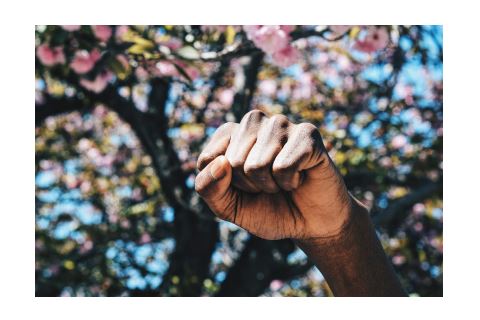 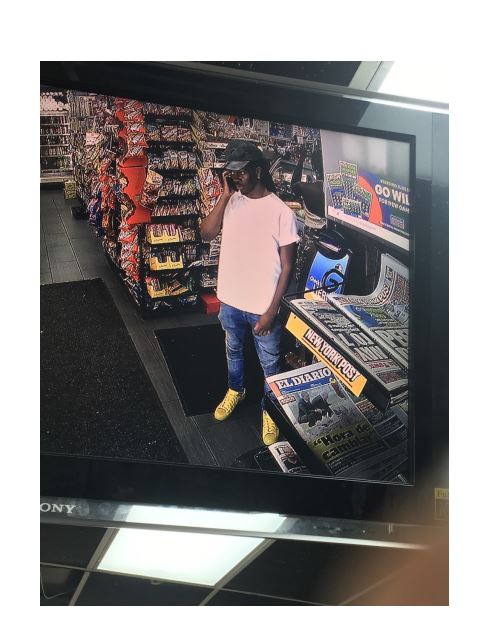 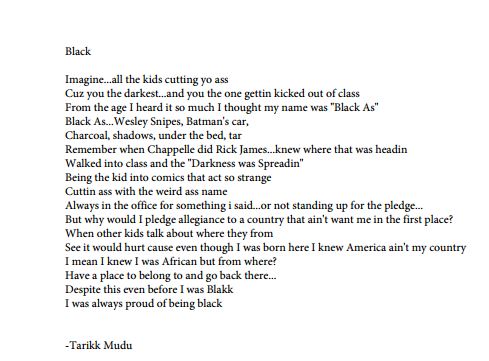 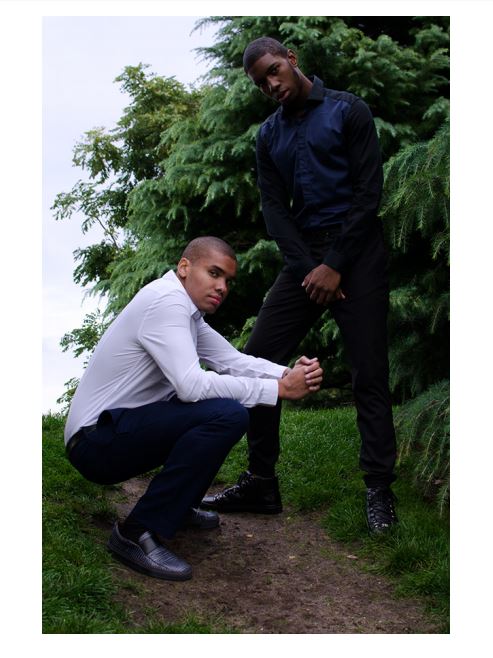 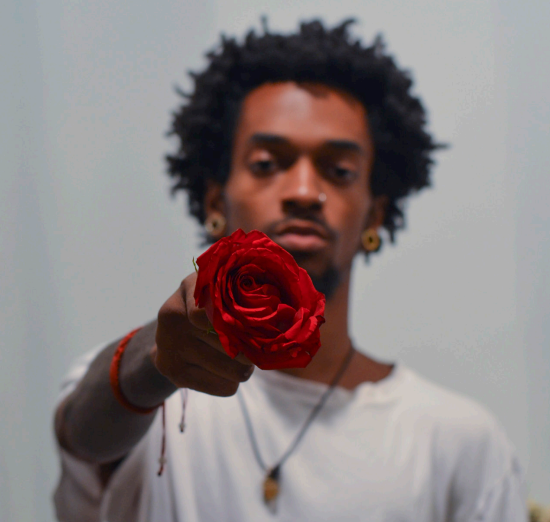 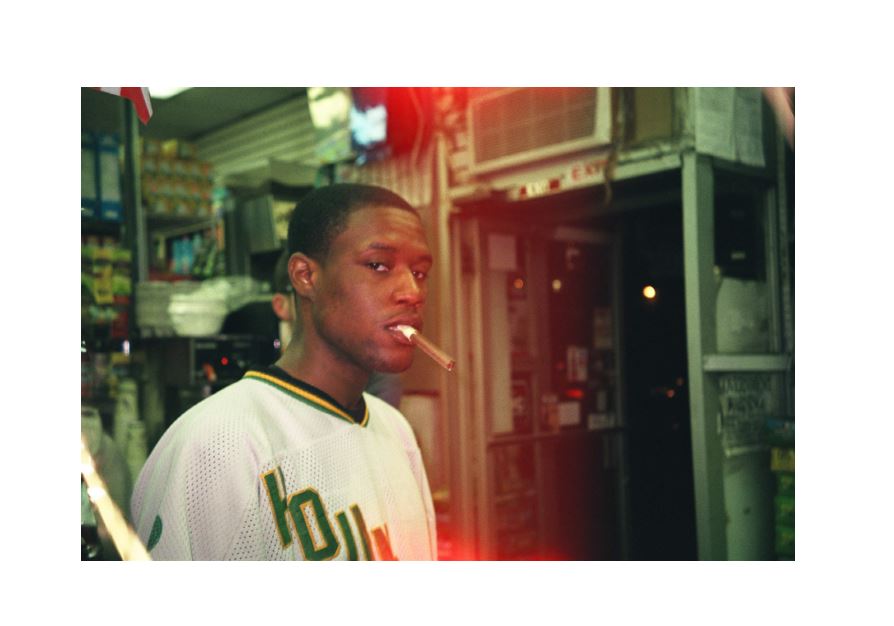 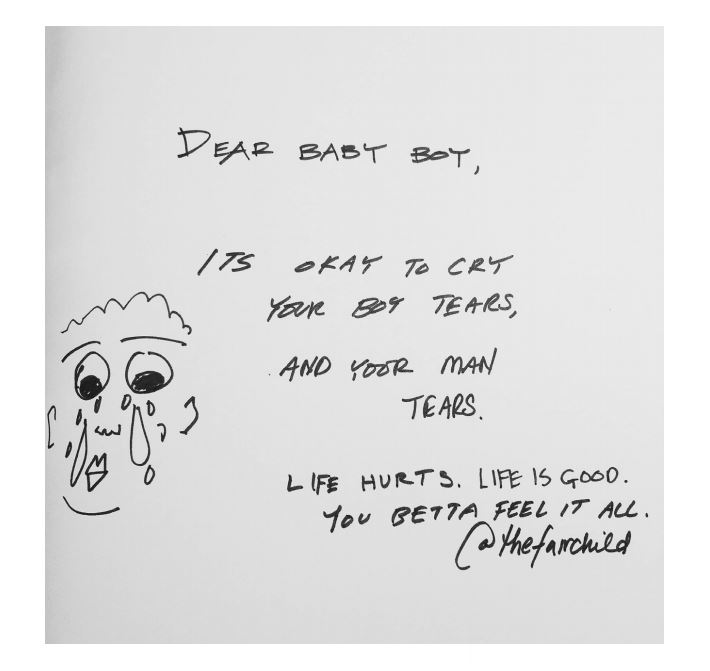