What I found while photographing Japan’s abandoned amusement parks

As a photographer, I scout the unknown and unseen.

In my travels, I journey into forsaken places all over the world, trying to capture the momentum of abandonment. For my “Forgotten Theme Parks” series, I went to Japan for the sole purpose of exploring its abandoned structures. This project started in March 2012 and finished in October 2015 along with the release of my first photography book, “Between Nowhere & Never.”

My pictures are a showcase of past splendor. I visit derelict hospitals, mothballed monasteries, dormant structures, defunct power stations, crumbling castles and everything in between – the result of the intangible desire to explore what mankind has left behind. The reverb of time is my vantage point.

My photos depict a parallel world, a world that’s hidden within our world. Most of the time we’re not aware of their existence, yet these abandoned places are embedded into our everyday lives. And it’s this everyday life, with all its chaos and worries, that I want to run away from. Escapism is at the basis of my explorations, and it’s this solitude I want to capture in my photographs.

See below for more of Van de Velde’s work from “Forgotten Theme Parks.” 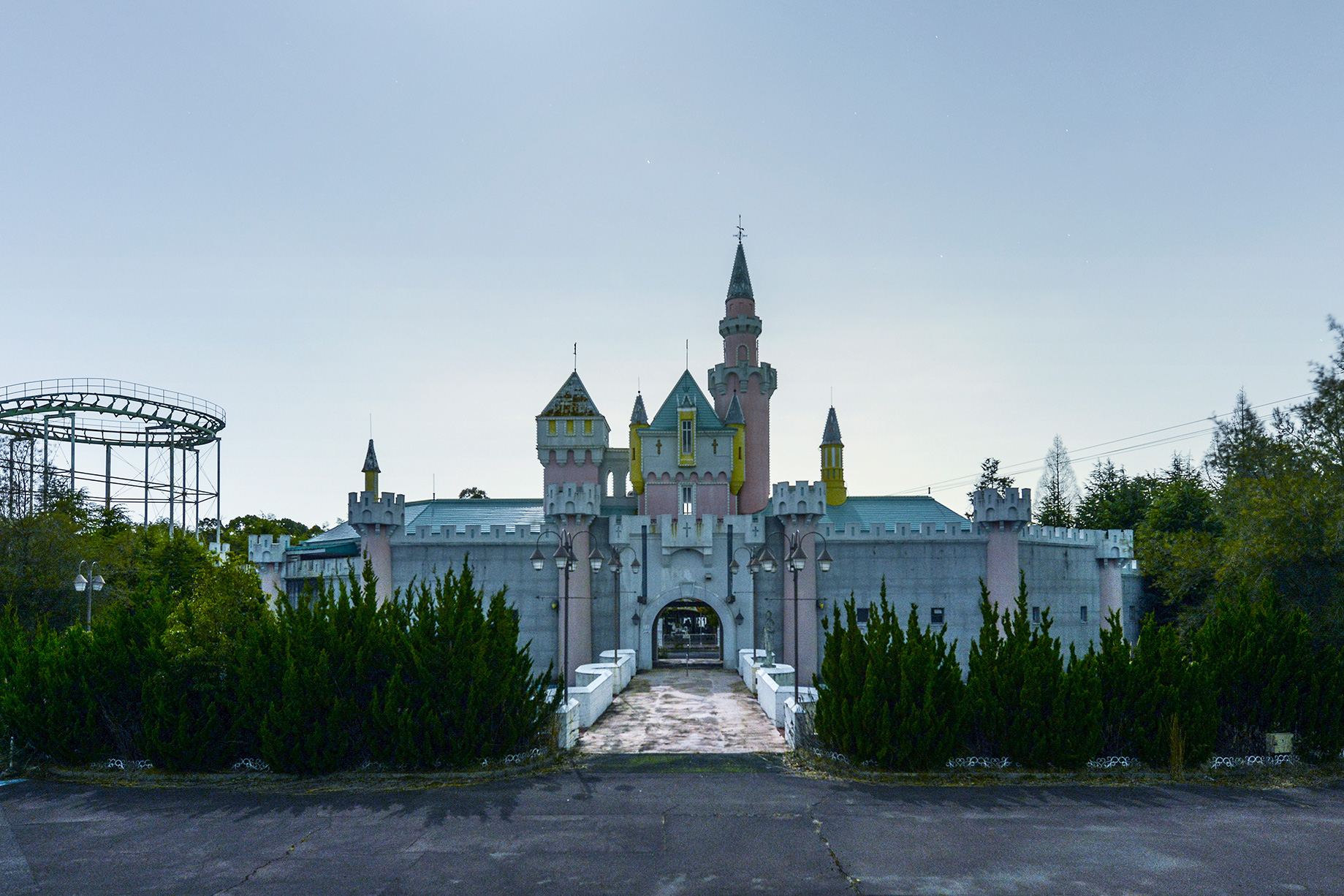 At the end of the 20th century, Nara Dreamland lost its grandeur and clientele, and finally closed its doors in 2006 after marking only 400,000 visitors that year. Photo by Reginald Van de Velde 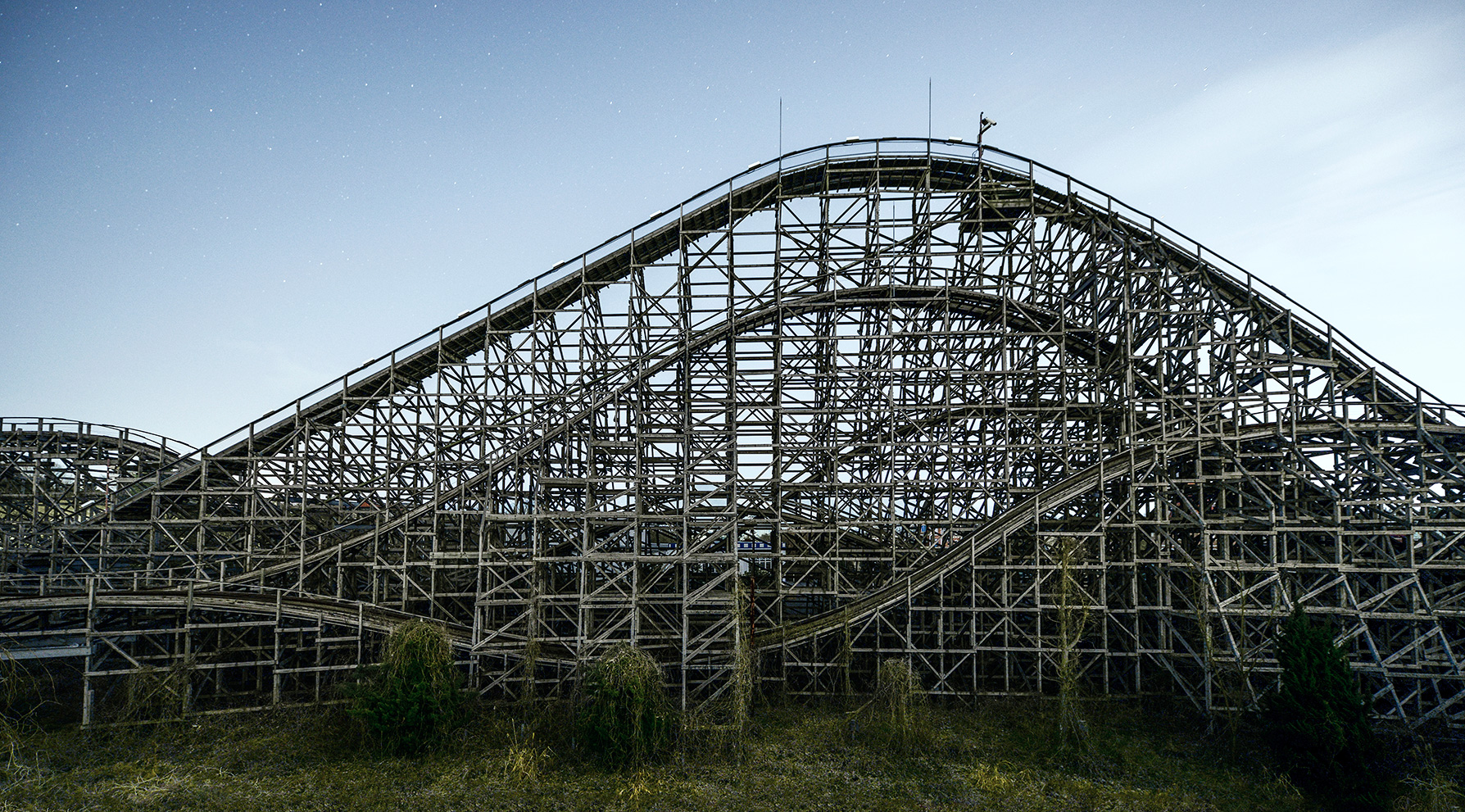 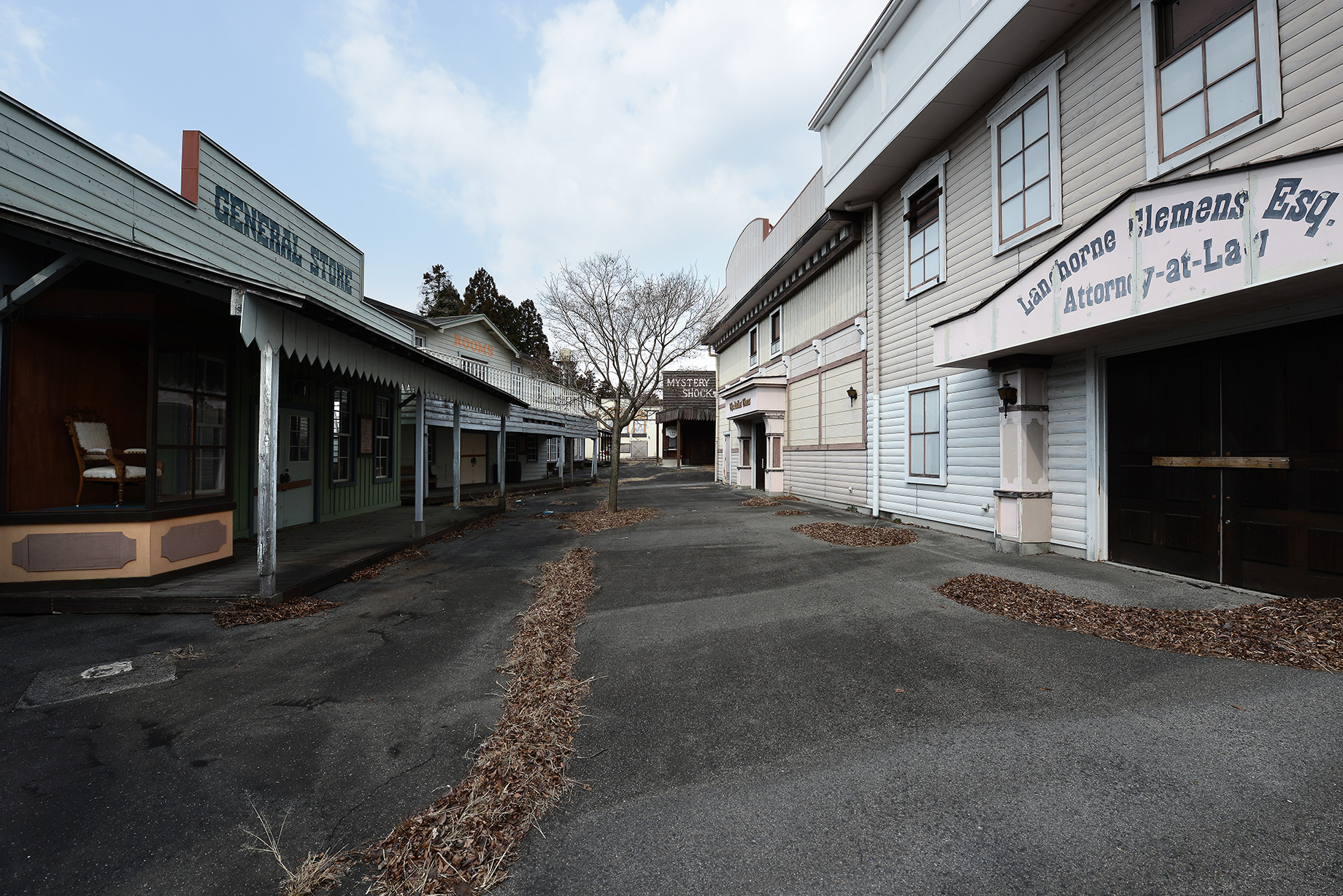 Western Village, an amusement park in Tochigi Prefecture, Japan, was built in 1975 and closed down in 2007. Photo by Reginald Van de Velde 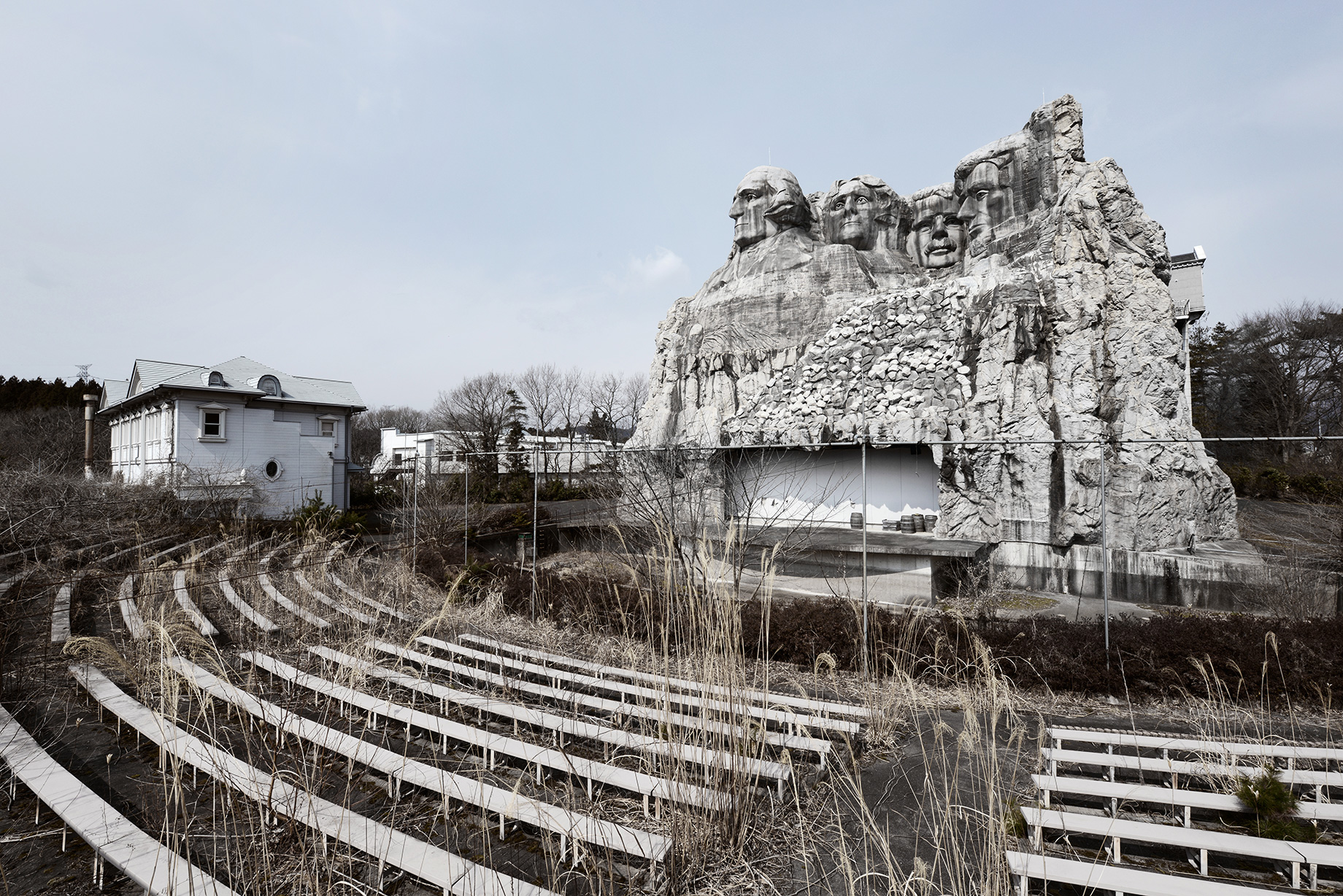 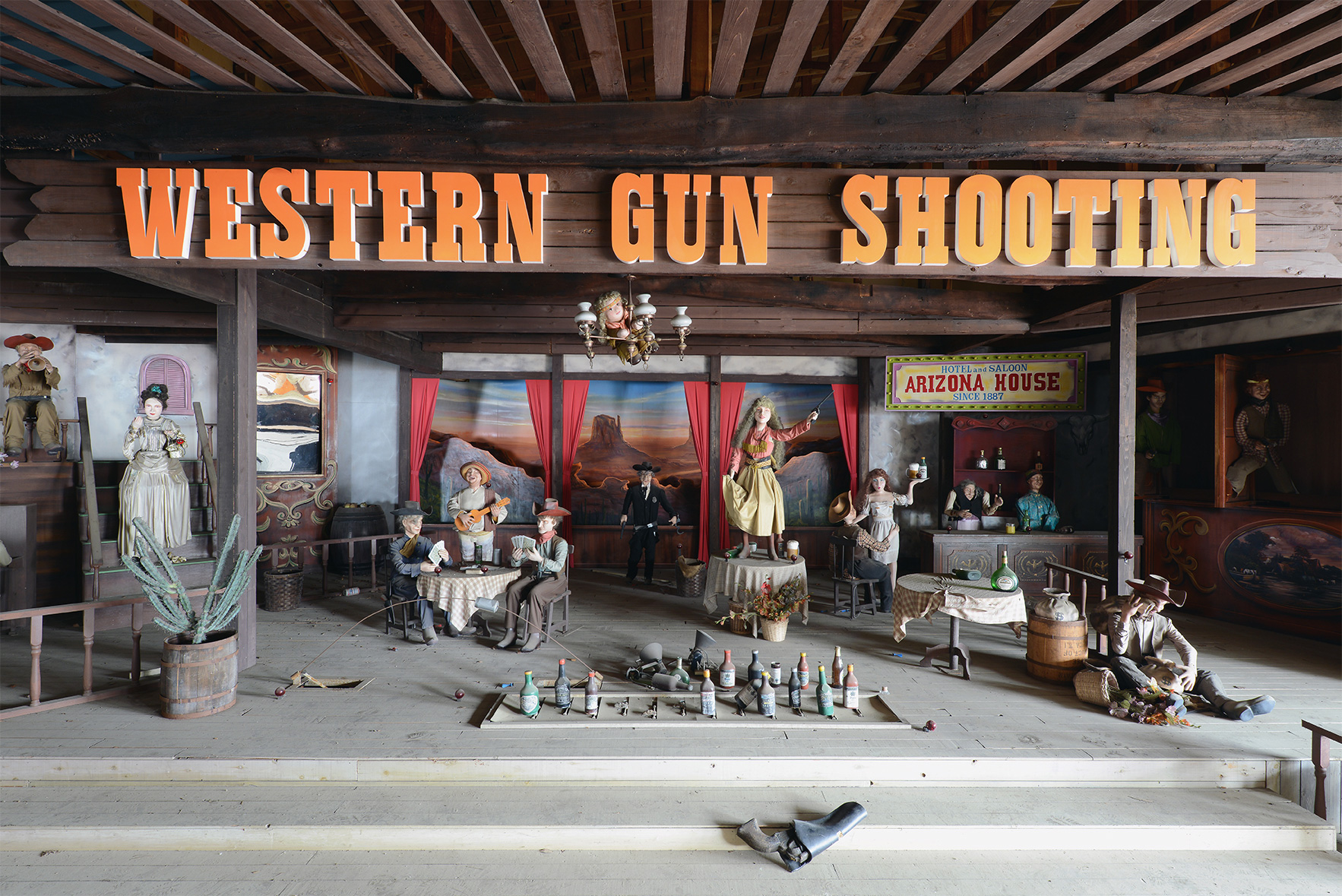 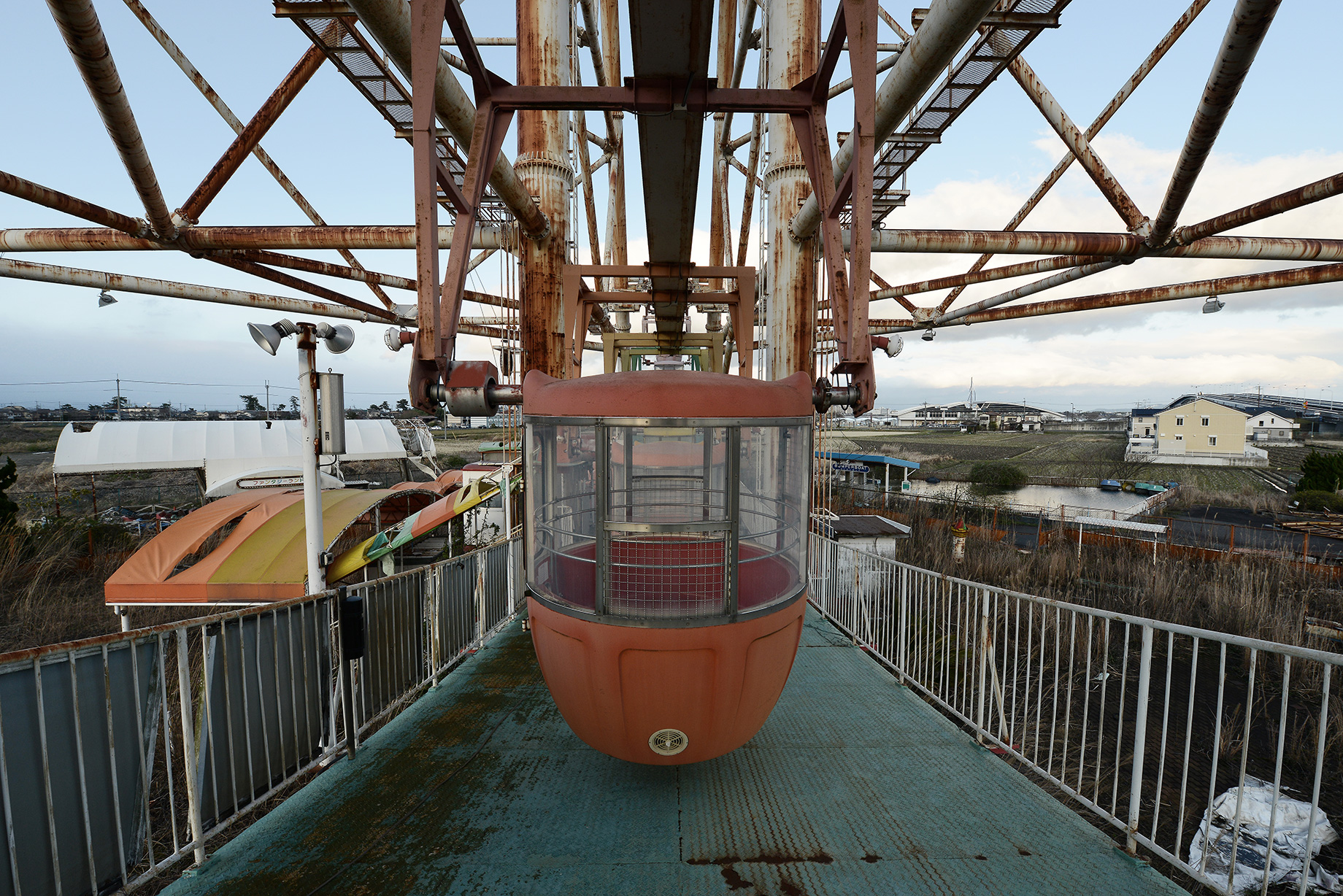 Lit by the powerful lights of a golf course, this enormous Ferris wheel sits abandoned near Lake Biwa in the Shiga Prefecture. The Ferris wheel is one of the only remaining structures at Family Land, a Japanese theme park that closed in 1970. Photo by Reginald Van de Velde 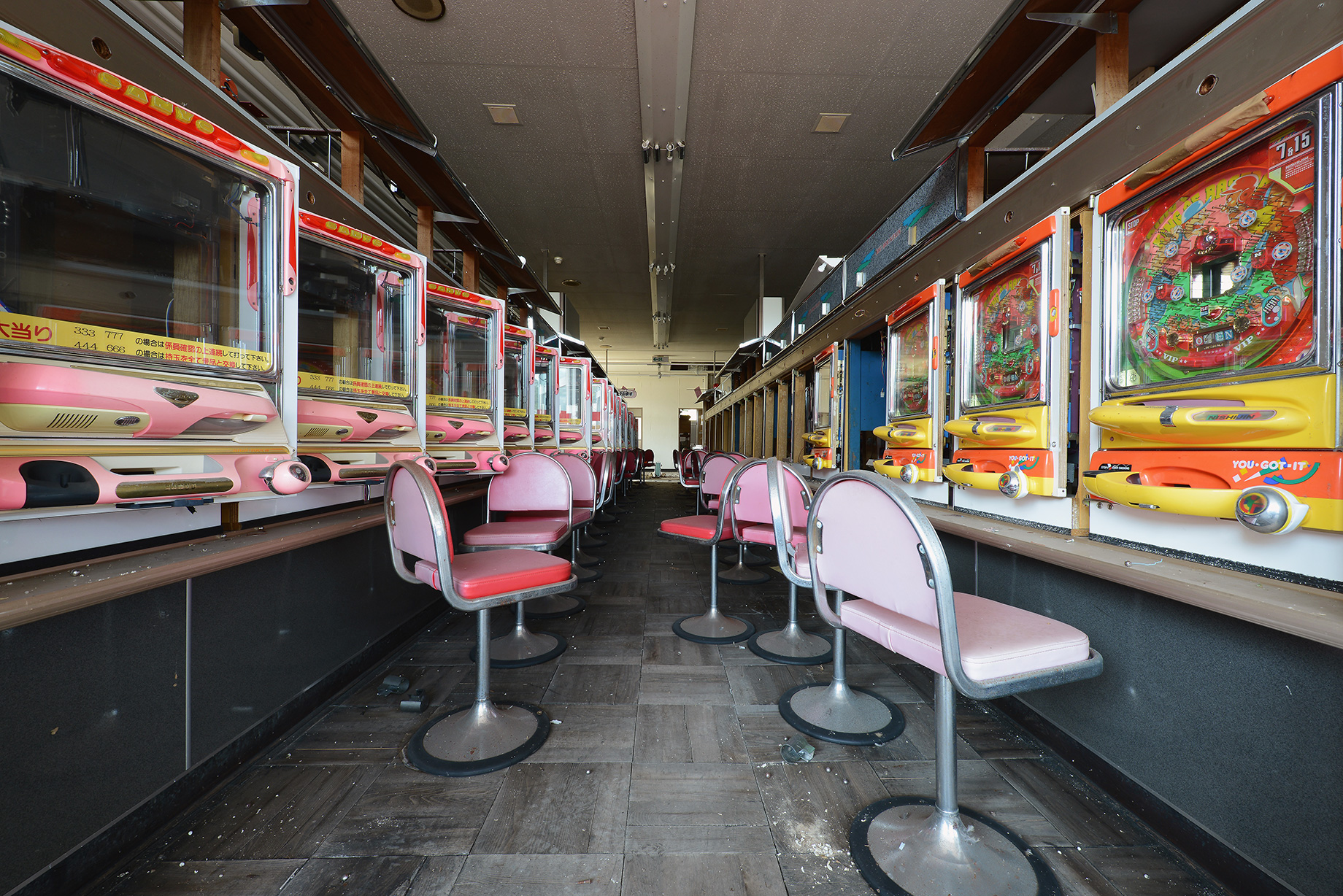 This photo shows the Big Mountain Pachinko arcade in Tokushima Prefecture, Japan. Pachinko is a mechanical arcade game that is comparable to slot machines. Photo by Reginald Van de Velde