In the classic 1983 film “Scarface,” ruthless gangster Tony Montana, played by Al Pacino, launders millions in cocaine money and feeds his own coke habit, at one point memorably snorting from a mountain of powder on his desk.

Cocaine cowboys like Montana are at the center of a new nonfiction book on wild Miami in the 1970s and ’80s, at the height of America’s cocaine boom. “Hotel Scarface: Where Cocaine Cowboys Partied and Plotted to Control Miami,” by journalist Roben Farzad, tells the story of that era through the lens of Coconut Grove’s Mutiny at Sailboat Bay, a hotel and club that served as the epicenter of the drug trade. The Mutiny attracted hit men and drug lords but also musicians, actors and models — all taking full advantage of the age of excess.

Farzad, who grew up in Miami, spoke to NewsHour correspondent Jeffrey Brown about the book, saying: “When cocaine came to town it was so ridiculously profitable, it was so seductive, it made people do such crazy things in the name of money and power and blood lust that you had something approximating a failed state by 1981 in Miami.”

Above, watch more of that interview with Farzad, who hosts the weekly radio show “Full Disclosure” on NPR One and is an occasional NewsHour contributor.

Farzad also recommended other essential reading to understand Miami, past and present. In his own words: 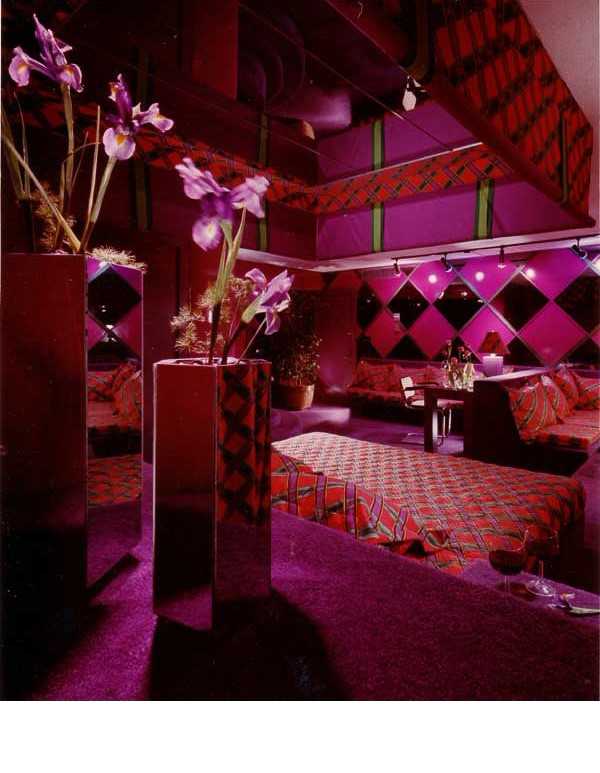 I can read this book over and over. The story of how the Mafia corrupted and lost Cuba, which used to be a Vegas-like playground for gringos. Much of that scene then moved to Miami.

Next to Christopher Reeve in Superman II, Carl is my hero. I grew up reading him in the Miami Herald. His columns inspired me to become a writer.

Essential meditation on my hometown’s socio-political peculiarities. Didion apparently just showed up in Miami in the mid 1980s and embedded herself among larger-than-life exiles. She is both vulnerable and persistent.