Why you shouldn’t dismiss Kim Kardashian

Kim Kardashian West is worthy of your attention.

The queen of selfies released a 448-page coffee table book last month with her trademark pout on the cover. Titled “Selfish,” the celebrity culled photos from her highly popular Instagram account. And while she’s bookended by friends, stylists and that one time with Jennifer Lopez, nearly every photo has an unsurprising focal point: her. 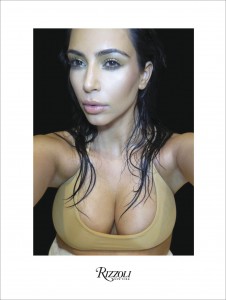 Toting the book around the NewsHour offices prompted responses similar to the one-star reviews it averaged on Amazon.

An editor dismissed the book as “trash.” A producer mentioned the “decline and fall of Western civilization.” “I feel my IQ is plummeting,” “Project Runway” mentor Tim Gunn was quoted saying when presented with the book.

Why the curt dismissals? Is it dislike of the long-running, image-focused reality TV show “Keeping Up with the Kardashians?” Or confusion over the billion-dollar success of her mobile game, “Kim Kardashian: Hollywood.” Or maybe it’s because she will now have a Madame Tussauds wax statue of her in a “selfie pose,” further crystallizing her status as the woman most famous for her selfies.

New York magazine’s senior art critic Jerry Saltz has defended Kardashian amid repeated why-is-she-famous cries. He said the naysayers were not targeting her, but a “hologram.”

“What I mean is that nobody has met her, she only exists as digital files, beyond television, of course, or the images that she has produced,” he said. “Our image of her is one that she has projected.” 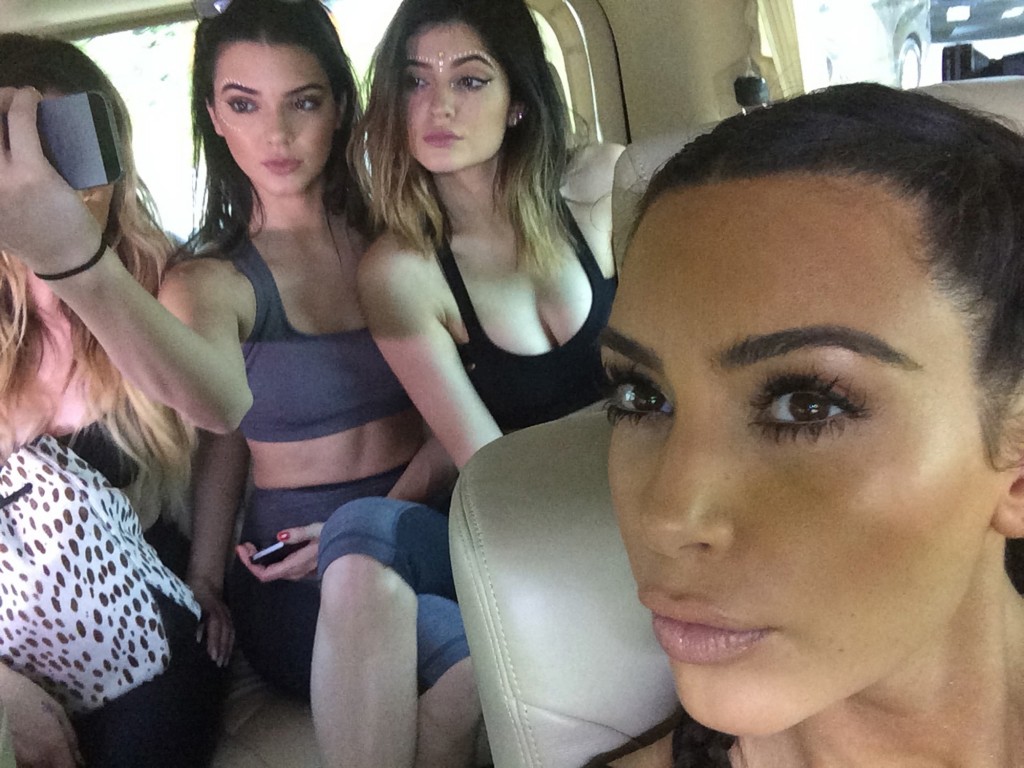 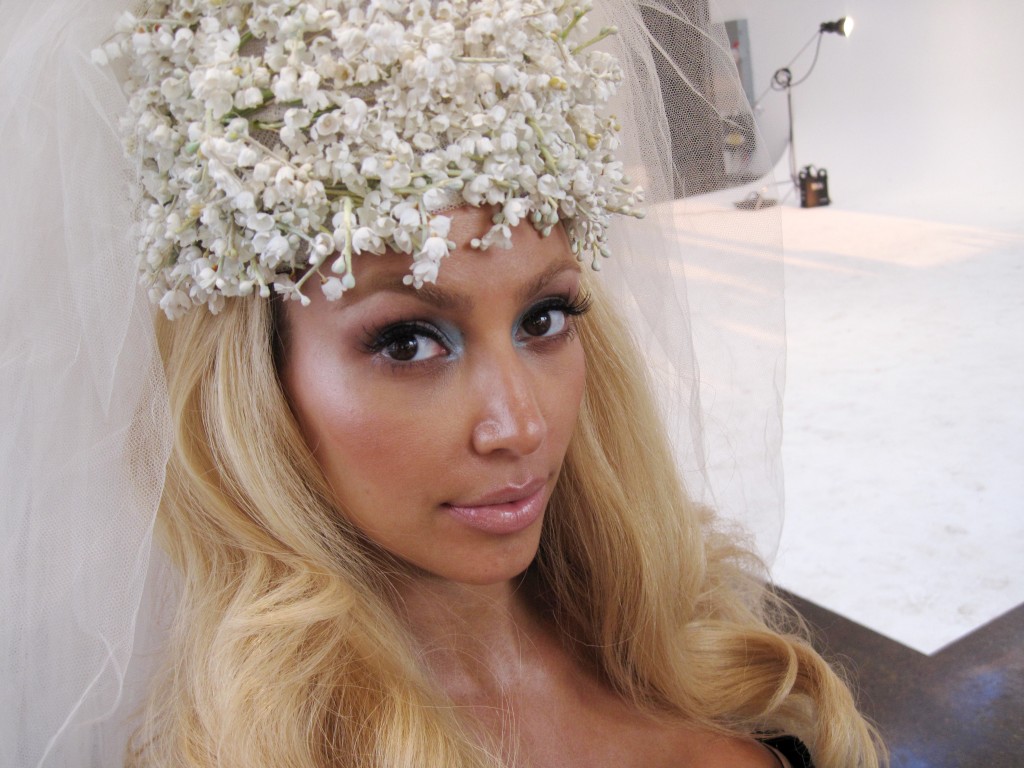 The book leads with Kardashian’s first selfie, from 1984. In the out-of-focus shot, a younger Kardashian sister looks away, while Kim stares directly at the camera. Jumping to 2006, the book features a rotating cast of hairdos, bikinis, celebrity friends and hashtags, before ending on intimate wedding photos from 2014 with new-husband Kanye West.

“There’s something incredible seeing a woman who refuses to apologize for liking herself.”

“How many pics does it take to get the perfect selfie?” one caption reads. Kardashian finds every angle to photograph a face.

“The hatred directed at [Kardashian] is a mirror that is directed toward all women,” Saltz told the NewsHour. “The shaming, the eye-rolling, the finger wagging … I don’t think that [Kardashian] is more or less talented than Dustin Hoffman. And yet, he is usually not subjected to that.” 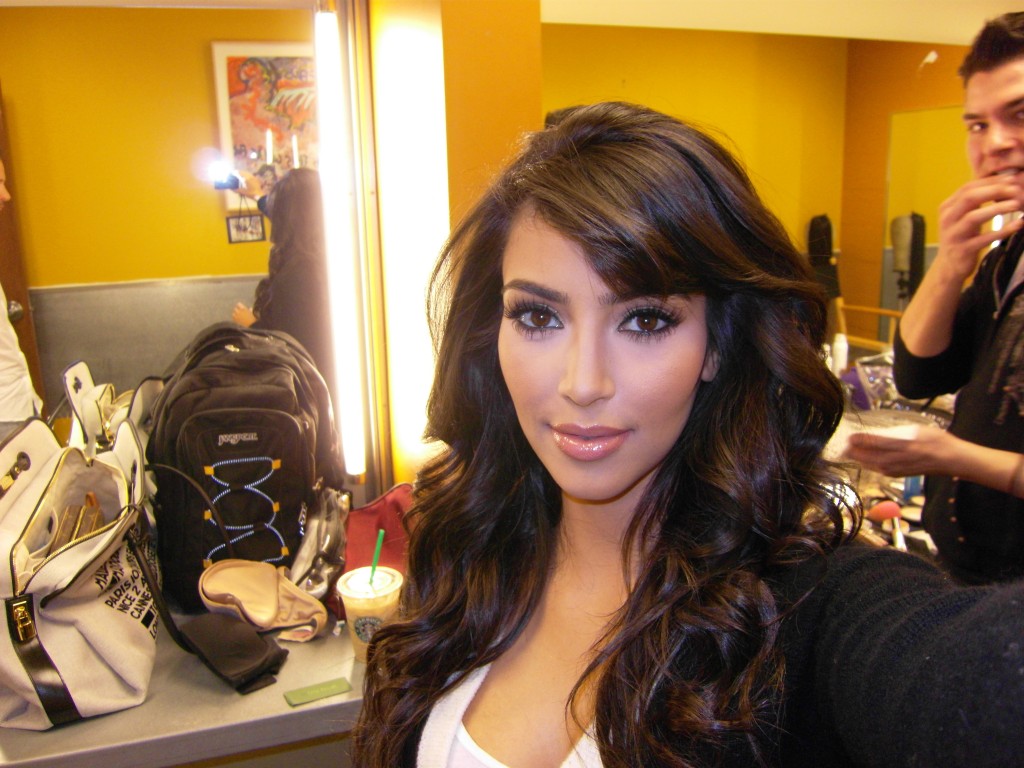 But in fact, the book has had several defenders. “You Win, Kim Kardashian,” one Atlantic headline read.

Stella Bugbee, editorial director of The Cut, a fashion blog under NYMag, questions why people are only now taking her seriously. “I think to assume that people weren’t taking her seriously up until this point is a little tone deaf to what a huge part of the population has been saying about her for a long time,” Bugbee said.

Kardashian is a social media maven, especially on Instagram, where she has more than 36 million followers. And although she’s subjected to insults typical for those digital channels, there are plenty of fans that don’t resort to the same mocking tone. 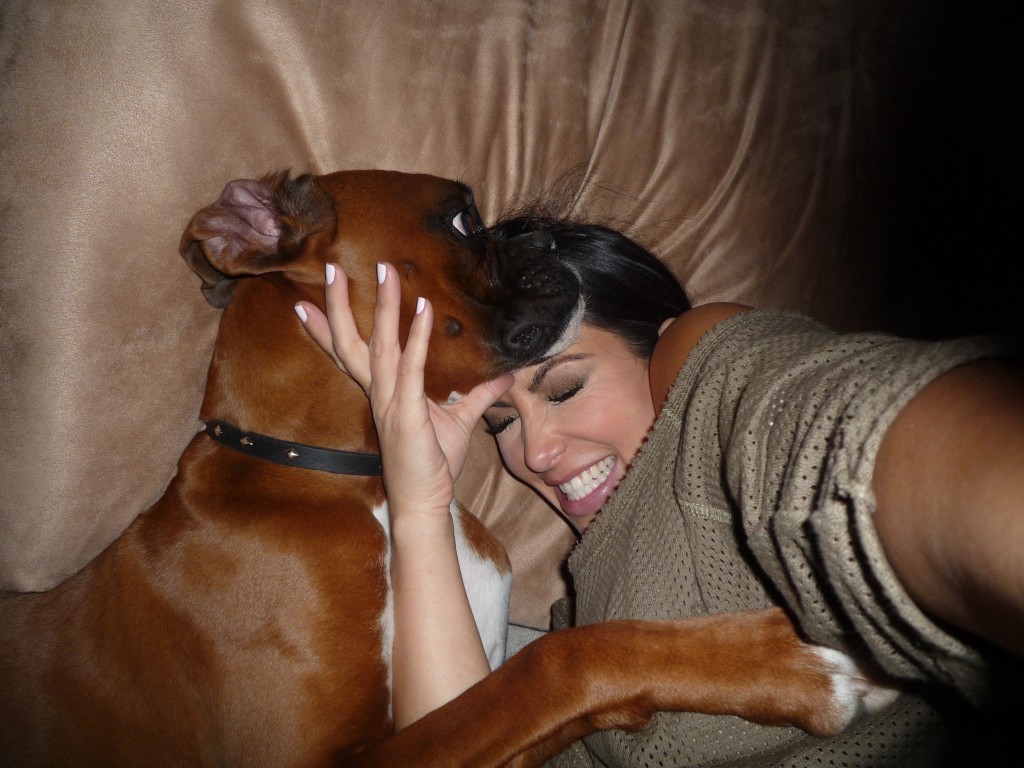 Bugbee called “Selfish” a deliberately unapologetic move from Kardashian, whose format — an art book — would position herself in a more artistic manner in “a very strange feminine way.”

“It’s completely unacceptable for a woman to be selfish in our culture,” Bugbee said. “There’s something incredible about seeing a woman who refuses to apologize for liking herself and wanting to promote herself.”

On Saturday, Kardashian appeared on NPR’s “Wait, Wait…Don’t Tell Me” radio quiz show. Kardashian discussed how she rented out the Staples Center in Los Angeles for husband’s birthday. She also interrupts one of host Mike Pesca’s questions, her full self-awareness on display:

Pesca asks, “Now do you think — who has taken more pictures of you in their lifetime, you …”

She also described the book as “a bunch of selfies” and as “silly.”

“But it’s all my memories, and I’ve been taking photos — not only of myself — but of just my environment and where I’m at and my friends,” she told the group of panelists on the show. “I thought it would be really cool to put them all in a book.” 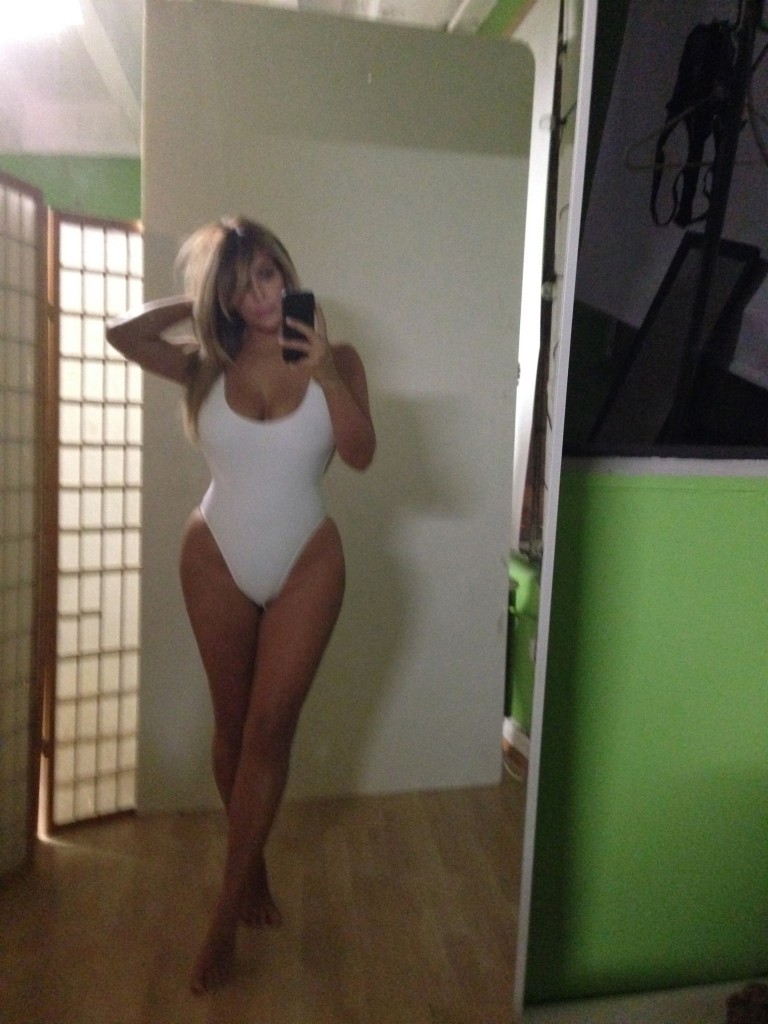 Small, intimate details in the book are reinforced by its small size. “I’m obsessed with contour,” one caption reads. “Bikini selfies are my fave,” reads another. And the many instances of duck face give way to extremely private moments. In a section of black pages, she include leaked nude photos of herself.

“I wasn’t intending to put these in the book, but saw them online during the iCloud hack. I’m not mad at them. lol,” part of the caption read.

Kardashian is much smarter than people give her credit for, Bugbee said. “She is 100 percent in control of her image and always has been.”