The next Serial? 12 podcasts to listen to instead of watching Super Bowl XLIX

Still feeling a void after the end of Serial? Not really into the big game? Unsure how to read Roman numerals? Try listening to a podcast instead.

Nearly one-third of Americans are expected to tune into Super Bowl XLIX (49, for the record), which is likely to last at least three and a half hours.

Add in the pre- and post-game coverage, and you’re in for a six-hour commitment. That’s a lot of listening time. 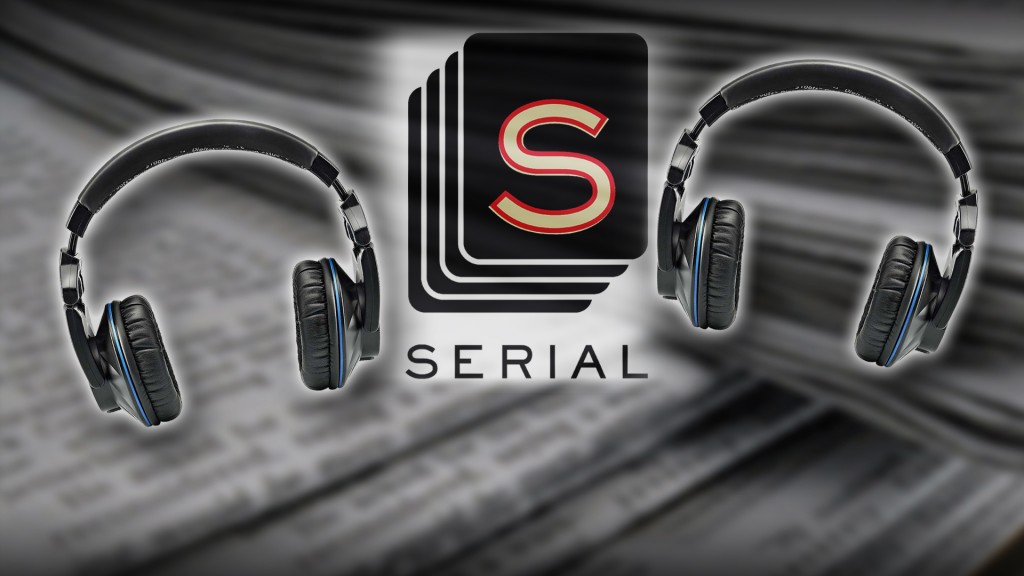 Here’s our list of free podcasts you could listen to in the time it takes to watch the Super Bowl. Or, if podcasts aren’t your thing, read an entire book. 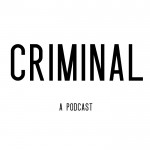 Let’s face it, if you haven’t listened to Serial yet, you probably don’t want to. But this true-crime podcast is the closest thing you may find still generating new episodes. It features stories of people who’ve done wrong, been wronged or who were caught somewhere in the middle. And it’s addictive.

Pro-tip: You could probably listen to the entire series before the Super Bowl is over.

Working (20-40 min. episodes)
Ever wonder what a day in the life of a Google coder, Hollywood screenwriter or a farmer is like? Slate’s David Plotz interviews Americans with interesting jobs about their workdays. Take it from us, the Stephen Colbert episode is both informative and hilarious.

This podcast exposes the unseen and overlooked aspects of design, architecture and activity in the world. It’s name is taken from a quote by R. Buckminster Fuller who said, “Ninety-nine percent of who you are is invisible and untouchable.” Each episode focuses on a specific element of design to make the sound waves sound three-dimensional.

StartUp (20-30 min. episodes)
Follow host Alex Blumberg, a former producer for NPR’s “This American Life,” who after years of reporting on other peoples’ businesses decided to launch his own. The podcast is the actual story of his start-up recorded in real time, featuring everything from disastrous pitches to investors to difficult conversations with his wife.

How Did This Get Made (20-90 min. episodes)
Have you ever seen a movie so bad, you start to picture the meetings and conversations that took place that led to its creation? That’s the point of this podcast. Join hosts Paul Scheer, June Diane Raphael and Jason Mantzoukas as they try to unscramble nonsensical plots and mock terrible films.

Indulge in this podcast for discussion about those taboo topics that are frequently on your mind but seldom in your conversations. Presented by New York Public Radio, the series addresses timely issues like realizing you can no longer afford to live in New York and more brash experiences like having a former Republican Senator intervene in your love life. Guests include everyone from Joe Schmo to Margaret Cho.

Invisibilia (10-60 min. episodes)
Latin for “all the invisible things,” NPR’s Invisibilia exposes the crypt of our own ideas, beliefs, assumptions and emotions that control how we behave. Co-hosted by “Radiolab” and “This 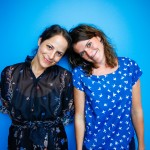 American Life” expats, the podcast weaves narrative storytelling with scientific research with the hope of altering your own perspective. “I’ll often go into a situation where I have one set of expectations and beliefs, and at certain points they get overturned,” said co-host Alix Spiegel of their adventures. “That’s the point of the show: making you think differently afterwards.”

Uhh Yeah Dude (1-hour episodes)
Join hosts Seth Romatelli and Jonathan Larroquette for a weekly comedy roundup of “America through the eyes of two American-Americans” which has been going strong since 2006. It’s really just two guys talking about the news. And while that may sound boring, the chemistry between Romatelli and Larroquette make the show strangely addictive. It’s like hanging out with your buddies who happen to be really funny. Warning: It’s often a little profane.

The Dinner Party Download (40-60 min. episodes)
Want to win your next dinner party? Sample this podcast. Hosted by American Public Media’s Rico Gagliano and Brendan Francis Newnam, each episode is a celebration of culture, food and conversation designed to help you dazzle your friends at this weekend’s get-together.

WTF (90-min episodes)
Standup comedian Marc Maron tries to get to the bottom of some of the most complex philosophical questions with interviews with comedians and writers in the entertainment community. Some notable episodes include chats with Louis C.K. and the late Robin Williams. 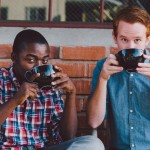 You can probably guess what this one’s about: Two guys dishing about each episode of “Gilmore Girls.” They’re fans. And they leave no stone unturned in analyzing and breaking down every pop-culture reference and plot point from the early-2000s TV series. Obviously, only serious “Gilmore Girls” fans need apply.