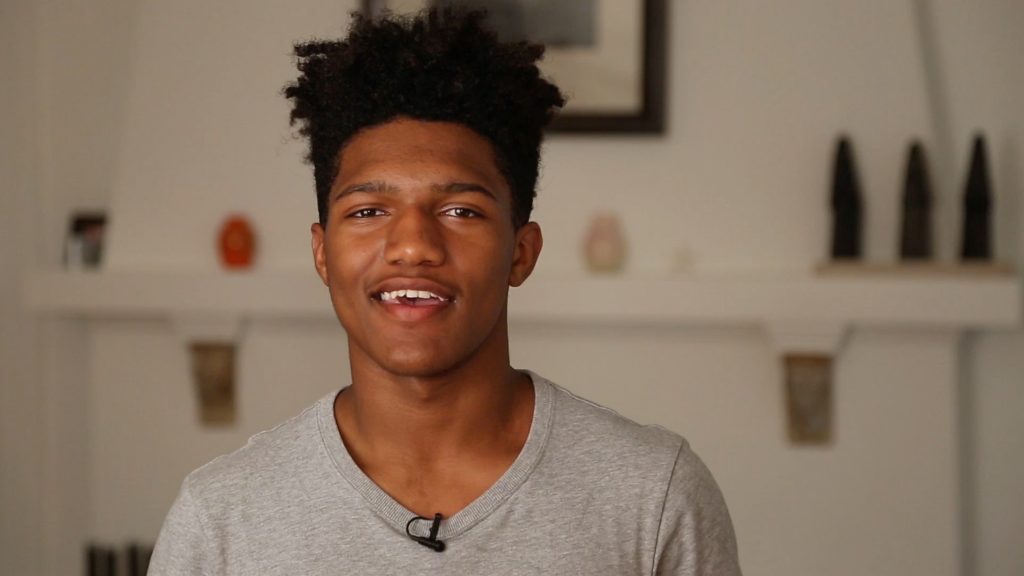 Teenagers today have never known a world without smartphones and social media, and most of them can’t even conceive of a time where people sat around the dinner table without checking their Instagram pages. We asked a handful of eighth-graders from a Los Angeles public school to give their Brief But Spectacular takes on what technology means to them. 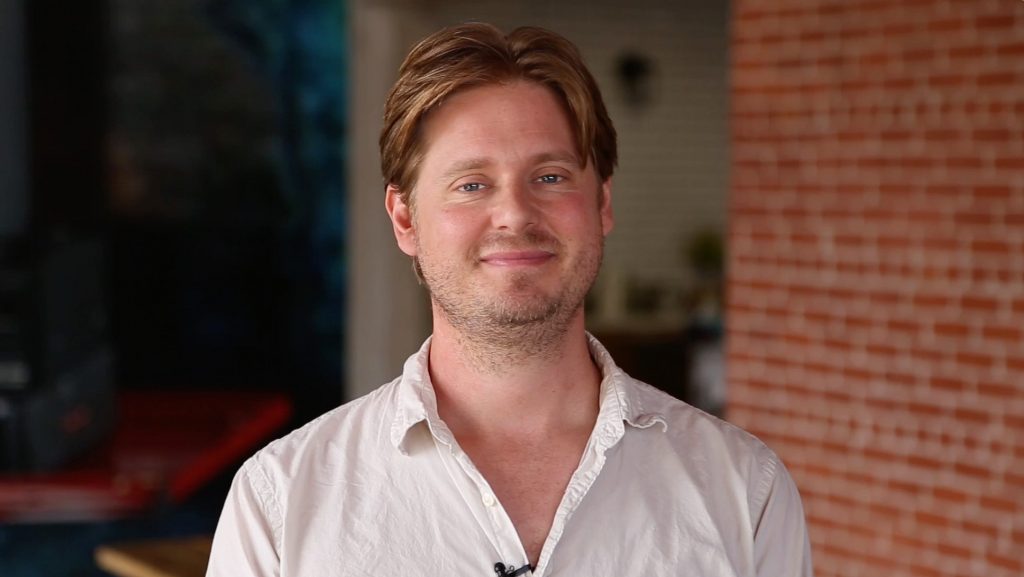 Comedian Tim Heidecker’s style has been described by critics as absurd, offensive, disgusting anti-comedy, but Heidecker politely disagrees. What he considers not funny, however, is the theft of his and other performers’ content. Illegal downloads makes it tougher for him and his team to make more comedy. Heidecker gives his Brief But Spectacular take on why people should pay for things. 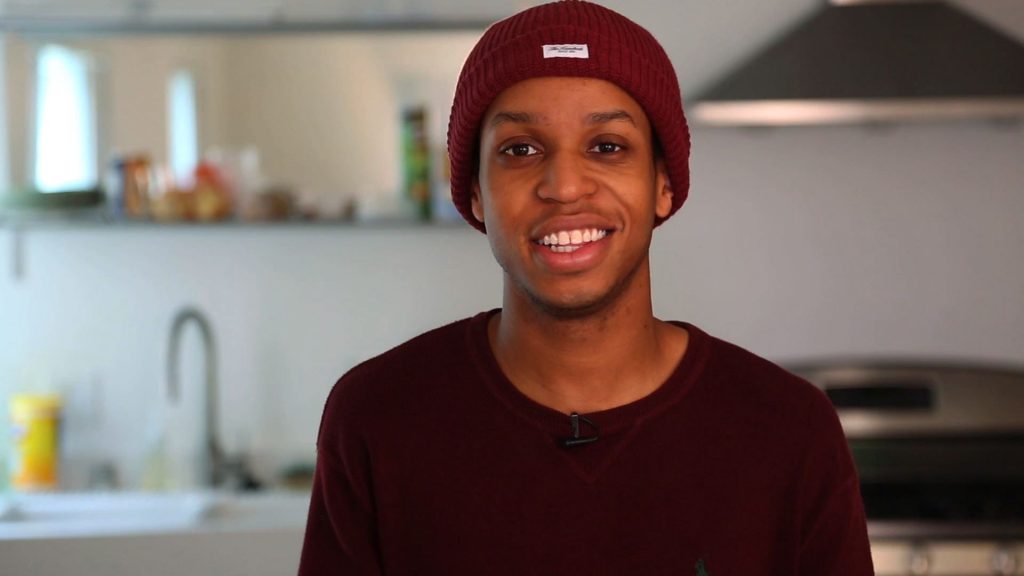 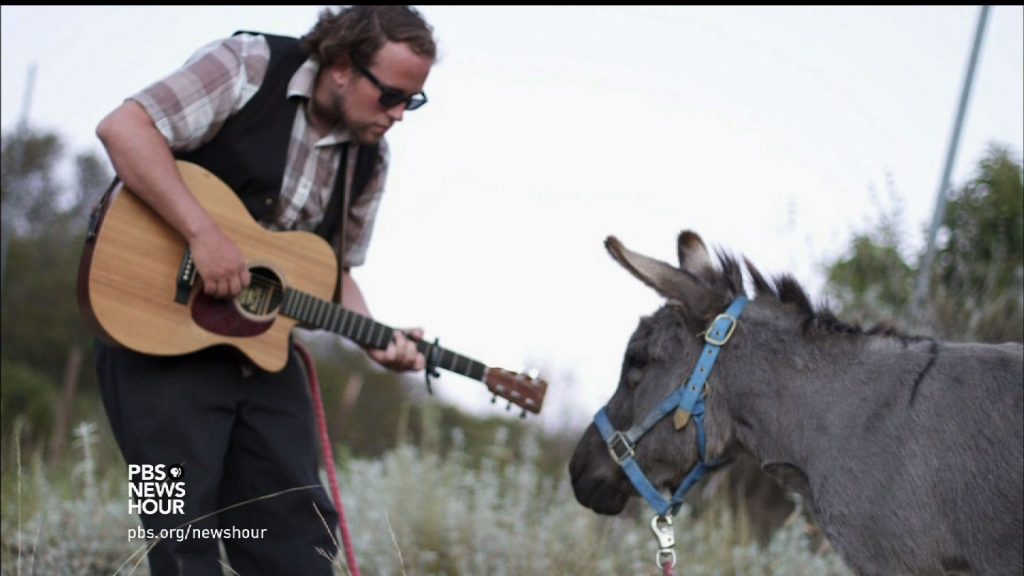 Humans tend to view animals as a source of entertainment, but anthropologist Laurel Braitman is more concerned with entertaining them. That’s why she started putting on music concerts for everything from wolves to miniature donkeys. The only rules: no people, and no food bribes for attention. Braitman gives her Brief But Spectacular take on non-human entertainment and animal madness.