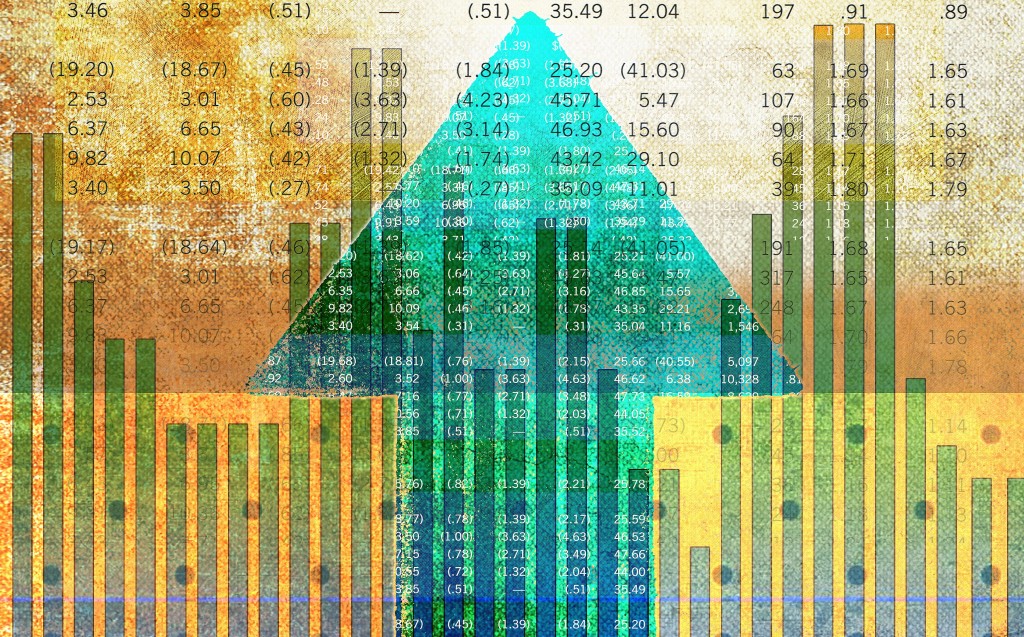 But this is not your only gold mine waiting to be discovered. I thought I’d take a break this week from answering Social Security questions to illustrate additional perfectly safe ways to raise your living standard.

When it comes to your personal finances, economics has one message – smooth (stabilize) your living standard (your consumption) over time and across times – good times and bad times.

None of us wants to splurge today and starve tomorrow, nor do the opposite. None of us wants to live with indoor plumbing and heating when our house is intact and live on the street when it burns down. And none of us want to eat steak when the stock market booms and cat food when it crashes. This is why we save, buy insurance and diversify our portfolios – to even out or smooth our consumption (living standards).

Every question in personal finance begins and ends with our living standard. If I retire early, how much more do I need to save today to prevent my living standard from dropping at retirement? If I contribute more to a 401(k) will I be able to lower my lifetime taxes and raise my living standard? If I get an MBA will the payoff exceed the costs so I can have a permanently higher living standard? If I take a mortgage with points does that raise or lower my sustainable spending power? If I wait to take my Social Security retirement benefit will the higher benefits make up for the waiting and let me spend more now as well as later? And the list goes on.

Let me illustrate the power of economics, mathematical algorithms and modern computers to safely raise your sustainable living standard.

I ran John and Jane through my company’s ESPlannerBASIC software. It shows that the Smiths can spend $46,058 each year (valued in today’s dollars) after paying all their federal FICA and federal and state income taxes, their life insurance premiums, their Medicare Part B premiums and their housing costs.

I’m now going to take you though 10 magic tricks that produce, in terms of the resulting higher living standard, the equivalent of their finding $793,000 on the street!

Both John and Jane have the option of working longer. So let’s have them both work until age 65, take their Social Security benefits at that age, and, in John’s case, continue, along with his employer, to contribute to his 401(k). This raises their sustainable discretionary spending from $46,058 to $55,357. That’s a whopping 20.2 percent increase in their ongoing spending power. The explanation is not just earning more and saving taxes by contributing more to John’s retirement account. By working longer John also receives four extra years of employer contributions to his 401(k).

2. Jane and John move to Texas.

John and Jane don’t need to live in California. They both work for companies with offices in Texas. And living in Texas means paying no state income tax. Moving to Texas raises their living standard yet further – from $55,357 to $56,287.

3. John and Jane “downsize” their home.

After arriving in Texas, John and Jane realize they can get by with a cheaper, but far larger house than they had back in California. Accordingly, they sell their California home and buy a new one for $300,000. The new house also has lower property taxes, insurance premiums, and upkeep. All told, this “downsizing” of their home brings them to $66,902 in annual spending, which, by the way, is an amazing 45.2 percent above the Smith’s original annual spending level of $46,058.

John, being 56, realizes it’s time to get serious about saving for retirement. So he doubles his own tax-deductible 401(k) contributions. Doing so raises the couples’ sustainable living standard (what they can spend on a discretionary basis in today’s dollars right out to age 100) to $67,057.

5. Jane contributes to her IRA.

John convinces Jane that she should start contributing again to her IRA. She does this to the tune of $2,000 per year. Now their living standard is $67,211, with the increase in spending paid for by a reduction in their lifetime taxes.

This trick, which increases Jane’s retirement benefit by almost 40 percent, raises the Smith’s living standard, again, starting at their current age 56, to $68,681!

Between full retirement age and 70 Jane can take a spousal benefit because John is filing for his retirement benefit at 65. Now the couple’s annual expenditures are $69,672 — 51.3 percent higher than where they started. And it’s all been achieved with absolutely zero risk.

8. John files and suspends his retirement benefit at full retirement age and restarts it at 70.

This raises the couple’s living standard to $73,230. Part of the reason this saves taxes is that I specified that the couple would take their taxable retirement account money (their 401(k) and IRA funds) out first. Since the taxable retirement account withdrawals impact the taxation of Social Security benefits whereas Roth withdrawals do not, this lowers the couple’s lifetime taxes and let’s them spend a bit more each year, right through to their maximum ages of life of 100.

10. Jane and John annuitize half of their retirement assets.

The final magic trick I’ve considered (and I have plenty more in my bag) is to have John and Jane annuitize half of their retirement account withdrawals. I’m assuming, in calculating their annuity, that they receive only a 2 percent return above inflation. But the annuity pays them a higher payout than is reflected by the 2 percent due to the fact that if they pass away the annuity payouts stop. I.e., I’m talking about single life annuities. Annuities permit people who live a long time to spend the money of other annuitants who die early. And it can make a big difference to a household’s sustainable spending. Indeed, John and Jane can now spend $73,786 on an ongoing basis. This is 60.2 percent above their initial level!


If I return to the initial profile – i.e., I don’t apply any of the 10 magic tricks – how much more money do I need to put in John and Jane’s checking account such that they can achieve a living standard of $73,786? The answer is $793,000. That’s more than all the assets the couple owns. It’s also almost eight years of labor earning!

Now, I realize that a good chunk of this gain comes from John and Jane working a few more years. But physically and psychologically, working longer is likely to be a good thing as well.

The main point, though, is that economic science has an incredible amount to offer when it comes to helping you safely raise your living standard. I recently spoke to a NASA engineer who uses our software. He was curious about the algorithm. When I explained that it is based on dynamic programming he said that NASA uses this technique all the time in modeling space flight. Apparently, doing financial planning right truly requires rocket science.

Beth — Kansas: You have recently answered several questions regarding my calculations and scenarios on your website. After reading Mr. Kotlikoff’s latest edition of “Get What’s Yours: The Secrets to Maxing Out Your Social Security,” I have another question for you.

On the Maximize My Social Security website, the following statement is found on page 15 of “What’s Under Our Hood” (3rd paragraph under “#3. File and suspend strategies for married couples”):

The first sentence of the above paragraph seems to contradict “Gotcha #2” and “Gotcha #3 (located on pg. 229, Get What’s Yours.) Gotcha #2 states:

So, my questions: Gotcha #2 and #3 seem to imply that, whether or not you were initially deemed to be applying for both benefits, you can NEVER switch to a spousal benefit after beginning your own retirement benefits. Is this correct? And if so, how is it possible to begin taking retirement benefits at age 62 and then switch to spousal benefits at FRA (as suggested above)?