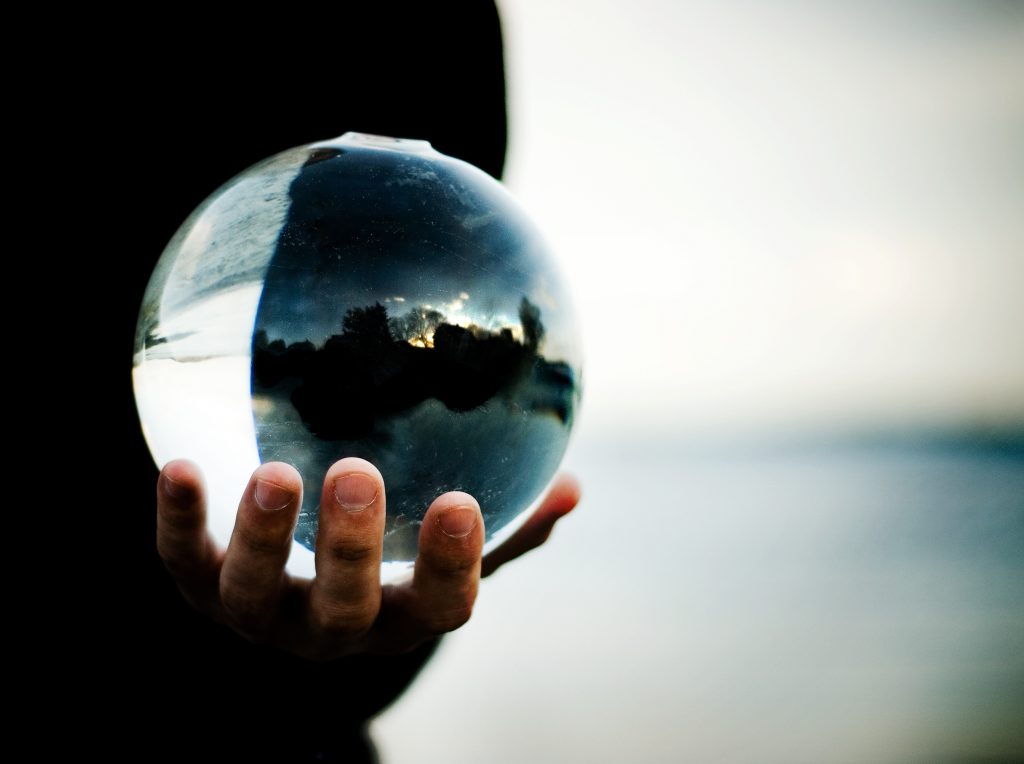 What a year we just completed! Slow growth and widening inequality spurred populist uprisings around the world. Globalization is in retreat. Europe continued to crumble and the U.S. dollar strengthened, dampening the price of gold and other commodities. Bitcoin rose as the global scramble for non-printable currencies accelerated. And of course, it’s impossible to talk about 2016 without discussing the unprecedented U.S. election. On the back of Donald Trump’s ascension as the 45th president of the United States, pundits now describe a “post-fact” world in which every possible idea, no matter how preposterous, can find validation somewhere.

Radical uncertainty abounds, conflicting realities are everywhere, and seemingly structural trends appear to have reversed on a dime. How can we possibly navigate this chaotic world? As I mentioned in last year’s version of this post, some use a Magic 8 ball, while others turn to Ouija boards. I strive to be more self-reliant.

READ MORE: Column: I’m predicting an economic recession in 2017. Are you ready?

Despite the inherent uncertainty, I believe that if one considers scenarios on a five-year view, it is easier to accurately predict change. Analyzing structural signals offers hope. In January 2015, I made 15 predictions for 2015-2020. And in January 2016, I made 16 predictions for 2016-2021. It’s too early to tell how these predictions have fared. But as noted by the late Yogi Berra, “The future ain’t what it used to be!” So although I’ve kept a handful of my predictions from the last two years, I’ve also updated some and added others.

A final word of caution, however.  Every time I make predictions, I recall the prescient words of John Kenneth Galbraith: “There are two types of forecasters: those who don’t know and those who don’t know they don’t know.” I’ll let you decide which I am, but if nothing else, I do hope the very act of considering possibilities helps generate thought!