20 reasons why I think Social Security is sexist 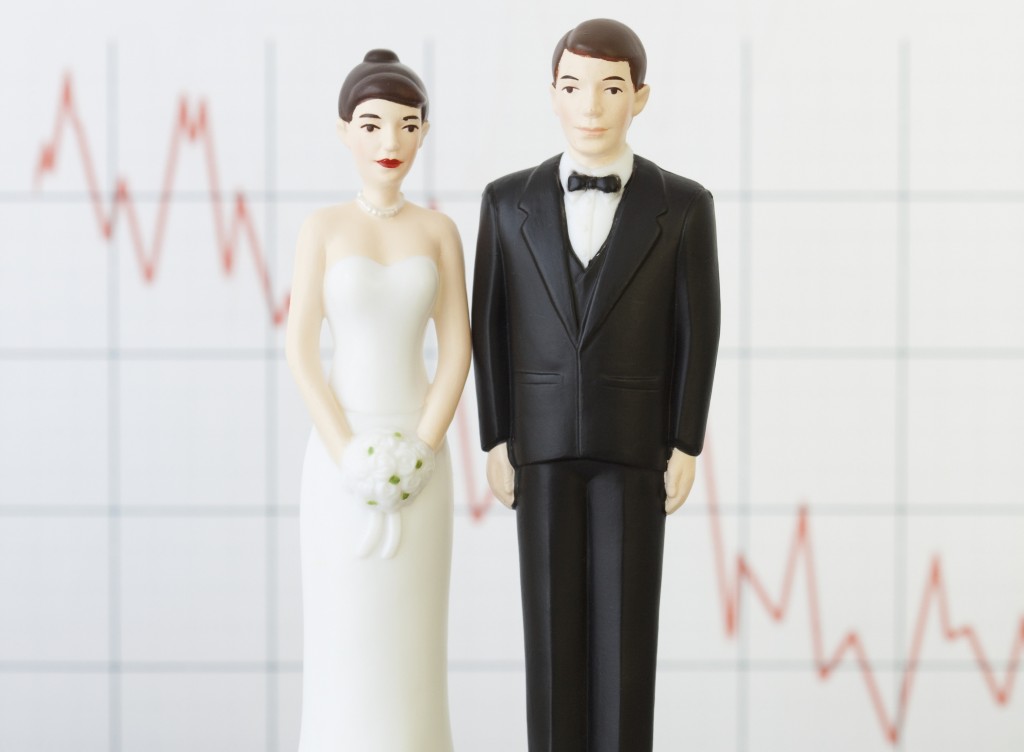 One thing is clear about Social Security’s rules. They were mostly written in the 1950s, ’60s and ’70s when women were supposed to “know their place,” — namely stay at home, clean the house, make supper, bring up the kids, remain monogamous, and, in the case of divorce, don’t remarry.  The rules are also very generous to new wives, especially younger new wives.

Times have changed, but Social Security has not. Women are still earning less than men, on average, and the system’s rules are, as a result, effectively sexist despite their nominal sex neutrality.

My definition of sexism here is that the rules are more likely to harm women than men.

Here is my list of 20 Social Security rules, provisions and outcomes that are, I believe, sexist:

My list provoked some discussion about the ways these rules have been challenged over the years, and whether there have been instances of policies that were discriminatory toward men.

Jerry Lutz, the long-time former Social Security technical expert who reviews all of my columns for accuracy, had this to say:

I started with SSA in 1976. At that time, in order for husbands and widowers to receive benefits on their wives’ accounts, they had to prove that they were receiving more than one-half of their support from their wife. In practice, that meant that there was virtually no such things as husband’s or widower’s benefits.

On the other hand, wives and widows never had to prove dependency on their husbands in order to receive benefits. This was challenged in a court case, and ruled discriminatory in 1977.

SSA was forced to acquiesce to this ruling and allow husbands & widowers to also receive benefits without proving dependency. But in response, Congress passed the government pension offset provision in order to preclude career civil service employees from receiving Social Security benefits on the accounts of their spouses.

Jerry’s response reminded Paul Solman — NewsHour economics correspondent and a co-author of our book, “Get What’s Yours” — of something he had read in The New Yorker, a 2013 profile by Jeffrey Toobin of Supreme Court Justice Ruth Bader Ginsberg, which discussed her involvement in another case on that exact issue:

Ginsburg launched a series of cases targeting government rules that treated men and women differently….Often, Ginsburg’s clients were men, and she tried to choose test cases in which the facts were startling, even tragic. Stephen Wiesenfeld was a widower whose wife, a schoolteacher, had died in childbirth. He wanted to devote himself to raising their infant son, so he applied for survivor benefits from his wife’s Social Security. Widows automatically received the benefits, but a widower had to prove that he was dependent on his wife’s earnings, which Wiesenfeld could not do. Ginsburg took Wiesenfeld’s case to the Supreme Court and in 1975 won another unanimous victory.

So I’ll leave it to you, my readers, to form your own take on the degree to which these provisions are or are not sexist.  But I also encourage you to ask whether we should condemn our children, grandchildren and their offspring to a system with these provisions.

Editor’s Note 4/30/2015: We’ve added an inquiry from a reader who had a question about spousal benefits.

Jane: I am only 31 years old, I purchased and read “Get What’s Yours” so I can make sure I get the most out of the FICA deduction from my paycheck when the time comes. I was fascinated with the complexity of the Social Security system and all of the money that is left on the table by most people in our country. My knowledge gained from the book has made me popular among my in-laws and 60+ year-old friends.

In reading the book, I discovered that my mother and father-in-law can probably get a few extra bucks by utilizing the spousal benefit, but I want to make sure I advise them properly and not end up costing them money. Here is the scenario…

My father-in-law is 67 and has not filed for his benefits, and wants to wait until age 70. In all likelihood, he will probably be entitled to the maximum amount available (or close to it) based on his 35 highest earning years.

My mother-in-law turned 62 in September 2014 and has not filed for benefits either. She is due around $600 per month if she files for her benefit right now (which she wants to do).

I am reaching out to you directly only after I looked everywhere in the book for an example that mirrored this scenario exactly, but I could not find it. I’ve searched the internet near and far, high and wide, but still can’t seem to find confirmation that this scenario would play out the way I envision without screwing up my father in laws large benefit at age 70 and my mother in laws large spousal benefit once she reaches FRA.

If you could advise whether or not my train of thought in this situation is correct or if I am missing something, I would greatly appreciate it and be forever indebted to you.

Thanks in advance for any help you can provide, and thanks to you for writing the book.

Larry Kotlikoff: My co-authors, Paul Solman and Phil Moeller, and I are delighted that you and others in your age group are helping your parents and grandparents navigate Social Security’s maze of rules. I’m even more delighted that you wrote to ask what your in-laws should do.