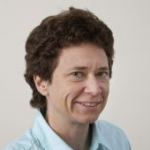 Analysis: Would the U.S. benefit from a merit-based immigration system?

Editor’s note: Yesterday, President Donald Trump announced his support for the RAISE Act, a bill that, if passed, would radically change the U.S. immigration system to favor skilled workers over those seeking family reunification. It’s a “points” system of the sort currently used by Canada and Australia. Jennifer Hunt, a professor of economics at Rutgers and former chief economist at the Department of Labor, has studied the U.S. immigration system and its effects on the U.S. economy extensively. We are publishing her memo on a points-based system in collaboration with EconoFact, a nonpartisan economic publication to which she regularly contributes.

President Trump has praised the immigration systems of Australia and Canada, which prioritize skilled immigrants through a system of points, referring to them as “merit”-based systems. According to President Trump, replacing the American system with a points system would increase wages of natives and earlier immigrants and provide great savings to the taxpayer. Proponents of a points system promote it as a technocratic approach to choosing immigrants that enhances a country’s economy in a way that systems with less direct government involvement in the selection of immigrants do not.

Could the U.S. benefit from adopting such a system? And which immigrants benefit the United States? 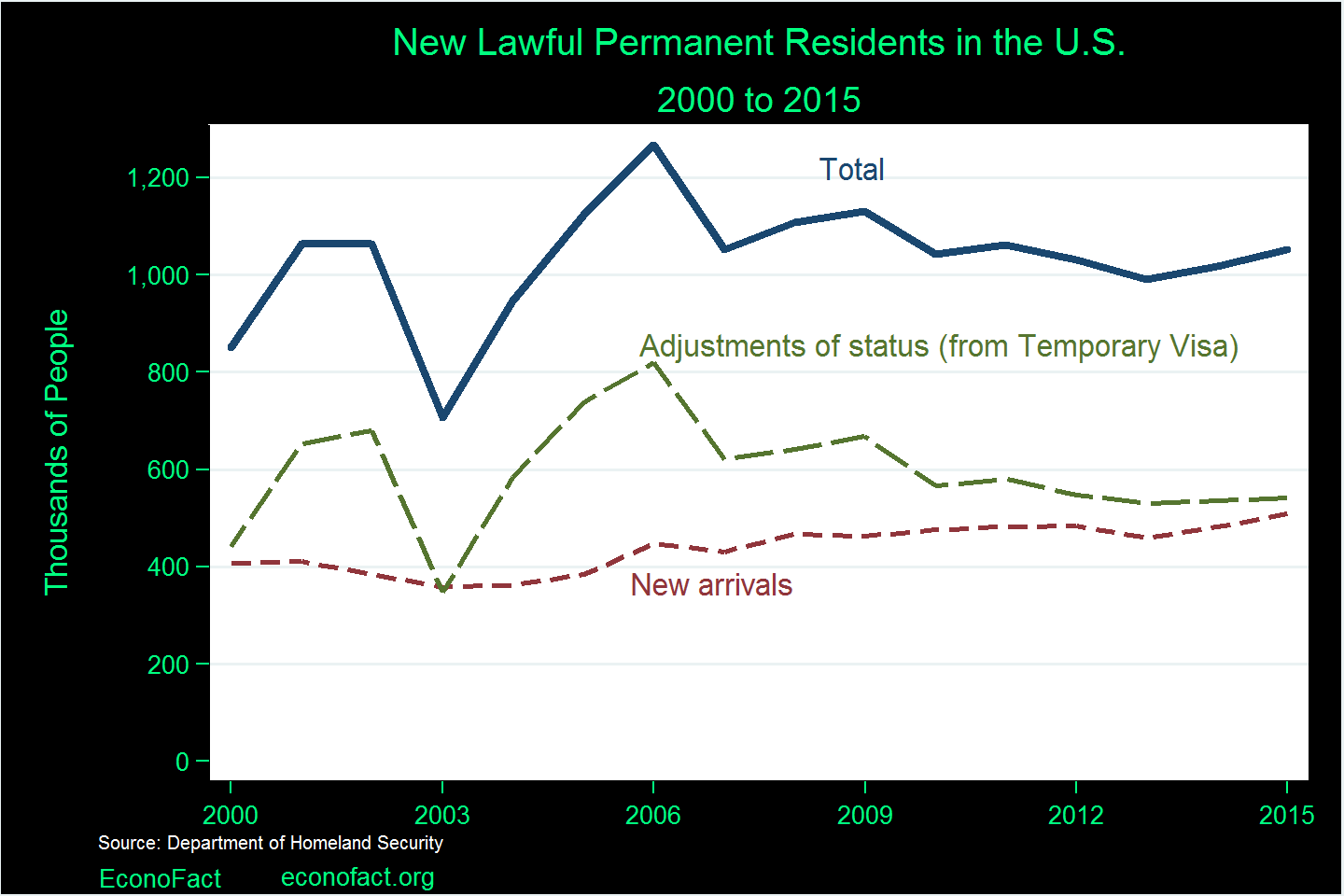 There are pros and cons to a points system favoring skilled workers. It is likely that immigrants’ economic contribution to the United States is greater under a system with a major role for employers, and it is not clear on either theoretical or empirical grounds that this is best done through a points system. The U.S. economy will gain most from immigration if low-skilled immigrants continue to be admitted, with or without a points system. However, this has less desirable distributional consequences than a system focusing on skilled immigration, which is less likely to have a negative impact on the wages of less-skilled native workers.

Jennifer Hunt is a professor of economics at Rutgers University. From 2013 to 2015, she was first chief economist of the U.S. Department of Labor, then deputy assistant secretary for microeconomic analysis at the U.S. Department of the Treasury. Hunt is a research associate at the National Bureau of Economic Research, a research fellow at the Centre for Economic Policy Research in London and is on the Scientific Advisory Council of the Institut für Arbeitsmarkt- und Berufsforschung in Nuremburg. Her current research focuses on immigration and wage inequality, while past research has also encompassed unemployment, the science and engineering workforce, the transition from communism, crime and corruption.