If you can solve this puzzle, you can maximize your Social Security 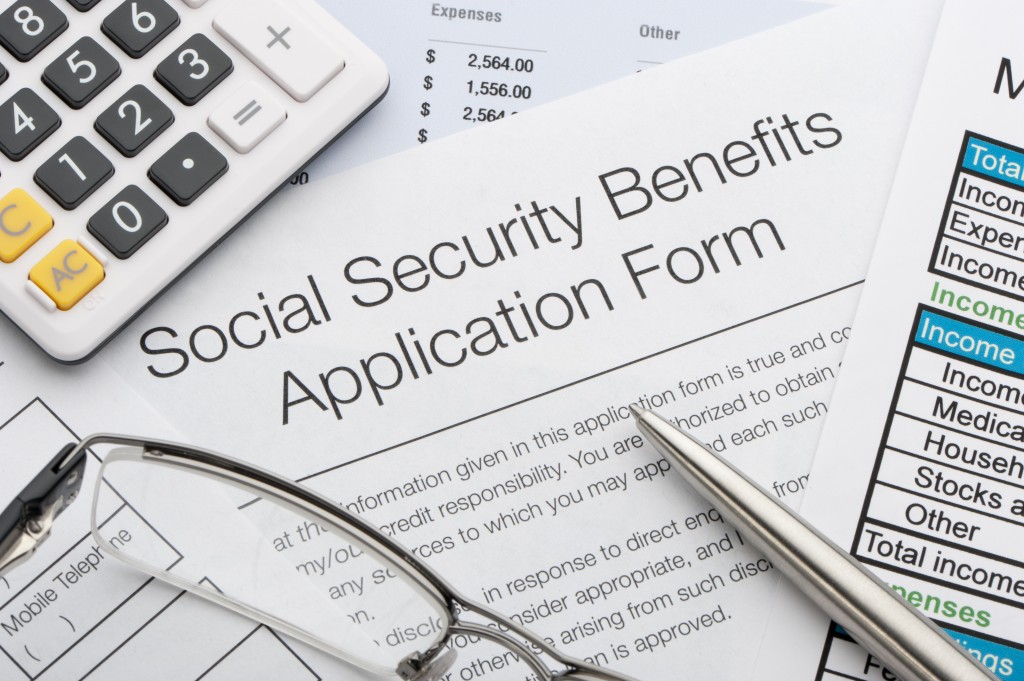 But Social Security’s not a puzzle, you say.

It sure is, and we seem to love figuring out the best benefit collection strategies — not just for ourselves, but for people we don’t even know.

“Every week when readers’ questions come in and I start to answer them, I feel I’m sitting down to a chess match, albeit with very large financial stakes.”
The evidence? I’ve been writing this Social Security column for two and a half years and the readership has remained remarkably high. Moreover, I get copious emails from readers telling me they read my column every week even though they’ve figured out how to maximize their own lifetime benefits.

When I first discovered I had steady readers, I was amazed. Why would anyone want to torture their brains over Social Security’s myriad rules and regulations?

But, over time, I realized that Social Security actually makes an excellent puzzle. It has a core set of provisions plus a slew of exceptions and gotchas. Every week when readers’ questions come in and I start to answer them, I feel I’m sitting down to a chess match, albeit with very large financial stakes. This is why I ask my trusted Social Security expert, Jerry Lutz, who spent 30 years with Social Security, including serving as a Technical Expert, to double check my answers. Part of the fun in writing the column is seeing if I can get past Jerry’s extremely careful eye and very sharp pencil.

Since so many of you have become, like me, slightly addicted to solving Social Security puzzles, I thought I’d toss one out today. It involves a hypothetical couple – John and Jane Jones. John is 61. Jane is 45. They have two newly adopted children – Jack who is 5 and disabled and Jill who is 2.

John’s no longer working. Neither is Jane. John figured 46 years of fixing people’s plumbing was long enough. He started out as an apprentice at 16 when he earned $5,000 per year. Each year since then, he’s earned 5 percent more than the year before. Last year, when he retired, he pulled down $42,786.

John believes his maximum age of life is 95. Jane thinks she could make it to 100. The two are assuming they can earn 5 percent on their savings and that inflation will equal 3 percent.

Here’s the puzzle. You have four questions to answer. After reading the questions, write down your answers before continuing to read.

1. Roughly speaking, how many combinations of collection dates do you need to consider to find the optimal strategy?

2. What is the optimal collection strategy? And how many different filing and other actions are involved in Joneses’ optimal strategy utilize?

3. What, roughly speaking, are the Joneses’ lifetime benefits under the optimal strategy?

4. How much more can the Joneses make by following the optimal strategy compared with following their own game plan?

OK, write down your answers.

(By the way, those of you new to this column and Social Security provisions can get up to speed by reading chapters 3, 4, and 5 in my new book with Paul Solman and Phil Moeller.)

Take your time. The answers aren’t easy. That’s why Social Security’s puzzlers are so much fun.

Ready for the correct answers?

Question 1: You need to consider 31,361 different collection strategies to find the one that maximizes the Joneses’ lifetime benefits.

Question 3: The optimal strategy produces $1,174,616. That’s a lot of money for a middle class couple and suggests why Social Security is the largest retirement asset for most households.

Question 4: By following the optimal strategy, the Joneses raise their lifetime benefits by $97,130. This is more than a year’s after-tax pay for the Joneses. And all they have to do is take the right benefits at the right time!

Not to worry. This was a really tough puzzler.

Frankly, I didn’t expect any of you to answer questions 1, 3, or 4 correctly. I cheated and ran my company’s Social Security maximization software to get the right answers.

(Actually, while Jill is collecting child benefits, the three would split the family benefit maximum. So there is no real advantage to Jane’s filing for her child-in-care spousal benefit until Jill stops collecting her child benefit. Moreover, John and Jane would potentially lower their income taxes by having the kids collect the family benefit maximum rather than giving Jane her third, which is potentially taxable.)

Moreover, in following the Start-Stop-Start strategy (starting his retirement benefit at 62, suspending it at 66, and starting it up again at 70), John’s able to produce a 32 percent inflation-adjusted increase in his reduced retirement benefit starting at 70. So, while John’s post-age 70 benefit is not as high as if he had just waited until age 70 to being to collect, it’s still larger than it would otherwise be. And the nice thing about this strategy is that suspending his own retirement benefit does not affect the ability of his children and Jane to continue collecting benefits on his work record.