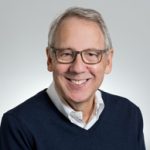 Column: Why macho culture is bad for business

Most of us have probably seen the video of Uber founder and CEO Travis Kalanick scolding one of his own drivers, cursing and lamenting that “some people don’t like to take responsibility for their own shit.”

Fox News, meanwhile, continues to reel from a cascade of sexual harassment allegations and charges that its corporate culture demeans women, leading to the ouster of founder Roger Ailes and star Bill O’Reilly following an exodus of advertisers.

What do these anecdotes have in common? These are more than just manifestations of men behaving badly. They are expressions of hyper-masculine values emanating from the top and shaping the culture down to the bottom.

I have studied gendered, macho cultures and the role top leaders play in imposing and perpetuating them. Such cultures are harmful to organizations and their employees in many significant ways.

Corporate culture has been recognized by scholars and executives as a powerful force for shaping the behaviors of employees at all levels. “Culture is not the most important thing,” observed Jim Sinegal, Costco’s co-founder, “it’s the only thing.”

“Culture is not the most important thing … it’s the only thing.”

Indeed, high-performance organizational cultures can help propel companies to great heights. A solid strategy and superior products are required, of course. But cultural attributes such as trust, respect and openness to diverse opinions are also important for long-term effectiveness.

Companies as diverse as Google, Zappos and Sun Hydraulics show it can provide significant competitive advantage.

But not all cultures are benevolent. Some can hurt and even destroy a company. Enron, for example, collapsed in 2001 under the weight of a culture that prized “making numbers” over long-term performance, with a kind of ruthless lawlessness that emanated from the very top.

In summary: “Culture trumps everything.” 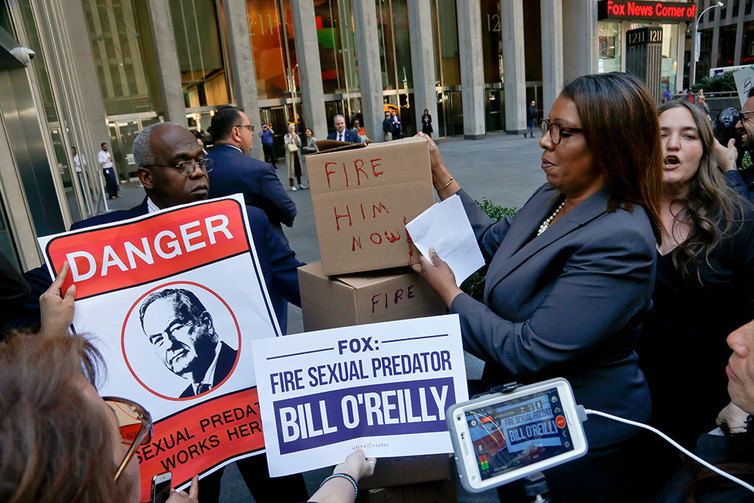 Who wants to be a macho man?

An especially damaging subset of corporate culture relates to the over-emphasis on macho values.

It wasn’t too long ago that every CEO of a Fortune 500 company was a man. While things have improved a lot since the era depicted so dramatically in “Mad Men,” the macho cultures on display at Uber and Fox powerfully illustrate that it’s still a “man’s world” in some companies.

In such environments, stereotypically masculine characteristics such as assertiveness, top-down control, overconfidence, daring and competitiveness are held to be attributes of top performance, valued above all others. Winning is pursued as its own end rather than as an outcome of effectiveness.

Conversely, stereotypically feminine characteristics – such as being helpful, kind, sympathetic and nurturing – are diminished as less effective. Despite their powerful contribution to the implementation of a company’s strategy, these values tend to be unrecognized and unrewarded in a macho culture.

Extensive research into hyper-masculine culture has uncovered unsurprising but nonetheless disturbing patterns of discrimination against women. Uber’s culture provides a dramatic example of this. Offensive sexual references by the boss, reports of sexual harassment within the company and meetings at strip clubs forced Uber to engage an external investigator to uncover just how widespread this macho dysfunction has spread.

In such cultures, the contribution made by women to the strategic functioning of the company is devalued as “soft,” and promotions become systematically more unlikely.

Denied equal opportunity, women with options may simply leave. Those who stay often curtail their ambitions, depriving organizations of an indispensable resource, particularly at the higher levels of the executive hierarchy. Men may also flee such a macho culture, as a recent string of executive departures from Uber suggests.

The paternalistic, rigid nature of macho cultures can manifest itself in a more general intolerance of differences and a rejection of groups labeled as “outsiders” by the white males who dominate. For example, they are more likely to target both sexual orientation and racial minorities, something that appeared to be the case at Fox as well.

Beyond damaging morale and leading to the departure of talent, such a reckless disregard for boundaries also threatens the long-term viability of a company, placing it at financial and legal risk. 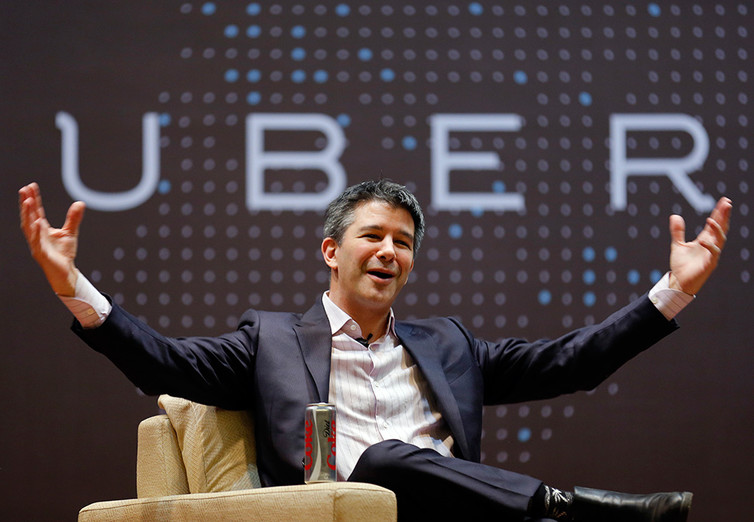 Where culture comes from

Those of us who study leadership and culture have long recognized that the values, behaviors and decisions of an organization’s leaders exert the most powerful force in shaping cultural values – that is, what behaviors they reward and punish; where they assign the company’s financial assets; and perhaps most importantly, how they behave themselves.

When our leaders are running around berating and sexually harassing their employees, we clearly have a problem. But what can we do about it when the man at the very top of our society dismisses women opponents based on their looks, rates women on their sexual attractiveness and brags about assaulting them?

This is what begins to normalize such abhorrent behaviors in our business organizations and broader society. Everyone must be held accountable, of course, but we can start by acknowledging the special role and particular responsibility of those who sit at the top.

Left: A man exits the Uber offices in Queens, New York. Uber CEO Travis Kalanick has perpetuated a macho culture within his company, which is not only harmful to employees, but to the organization as a whole, writes Bert Spector. Photo by Brendan McDermid/Reuters

Bert Spector is an associate professor of international business and strategy at the D'Amore-McKim School of Business at Northeastern University.