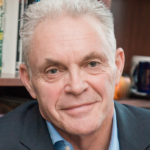 Column: Why there’s a backlash against globalization and what needs to change

Globalization is under attack. The electoral victory of Donald Trump, the Brexit vote and the rise of an aggressive nationalism in mainland Europe and around the world are all part of a backlash to globalization.

In each instance, citizens have upset the political order by voting to roll back economic, political and cultural globalization. Support for Brexit came in large part from those worried about their jobs and the entry of immigrants. Similarly, the Midwest of the U.S. – the industrial heartland hurt by global competition – was the linchpin of Donald Trump’s victory.

But what exactly are these globalizations and why the discontent? A deeper examination of global integration sheds some light on how we got here and where we should go next.

The rise of the globalization agenda

The roots of today’s global economic order were established just as World War II was coming to end. In 1944 delegates from the Allied countries met in Bretton Woods, New Hampshire to establish a new system around open markets and free trade.

New institutions such as the International Monetary Fund, the World Bank and a precursor to the World Trade Organization were established to tie national economies into an international system. There was a belief that greater global integration was more conducive to peace and prosperity than economic nationalism. 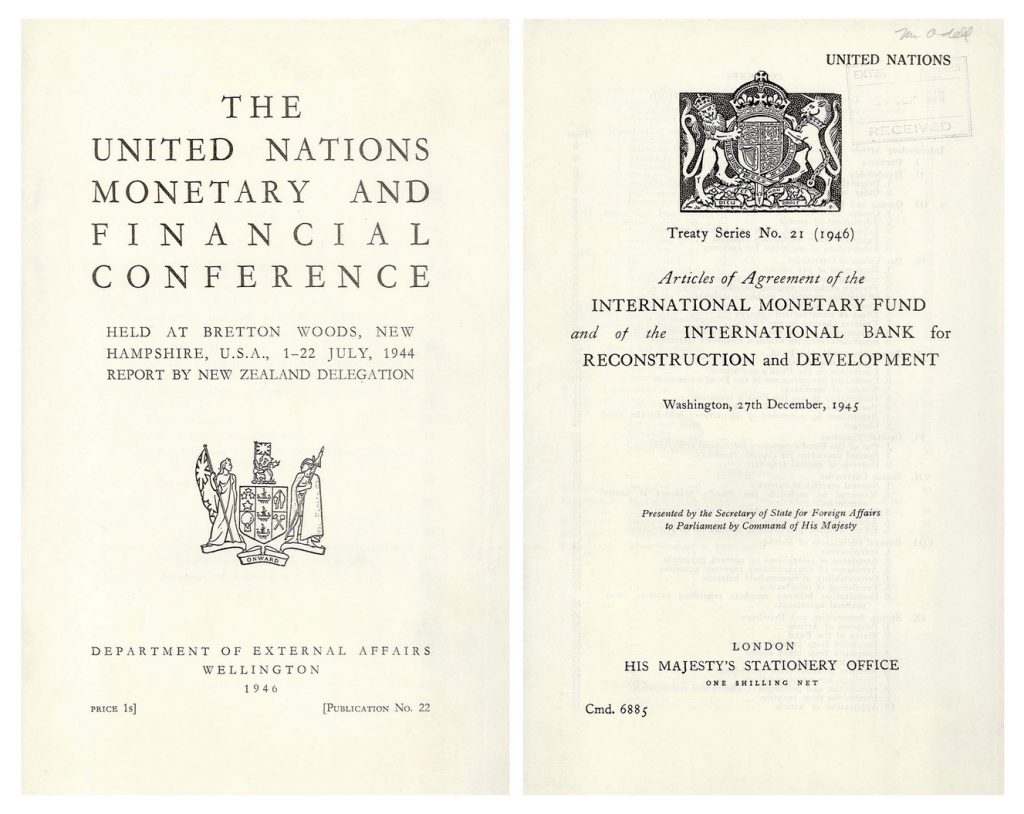 The foundations of global economic integration, such as the creation of the International Monetary Fund in 1945, were laid after World War II as an alternative to economic nationalism and as a means to promote peace and prosperity. Photo by Flickr user SA

Initially, it was more a promise than reality. Communism still controlled large swaths of territory. And there were fiscal tensions as the new trade system relied on fixed exchange rates, with currencies pegged to the U.S. dollar, which was tied to gold at the time. It was only with the collapse of fixed exchange rates and the unmooring of the dollar from the gold standard in the late 1960s that capital could be moved easily around the world.

READ MORE: Column: The truth about trade agreements – and why we need them

And it worked: Dollars generated in Europe by U.S. multinationals could be invested through London in suburban housing projects in Asia, mines in Australia and factories in the Philippines. With China’s entry onto the world trading system in 1978 and the collapse of the Soviet Union in 1989, the world of global capital mobility widened further.

While capital could now survey the world to ensure the best returns, labor was fixed in place. This meant there was a profound change in the relative bargaining power between the two – away from organized labor and toward a footloose capital. When a company such as General Motors moved a factory from Michigan to Mexico or China, it made economic sense for the corporation and its shareholders, but it did not help workers in the U.S.

Freeing up trade restrictions also led to a global shift in manufacturing. The industrial base shifted from the high-wage areas of North America and Western Europe to the cheaper-wage areas of East Asia: first Japan, then South Korea, and more recently China and Vietnam. 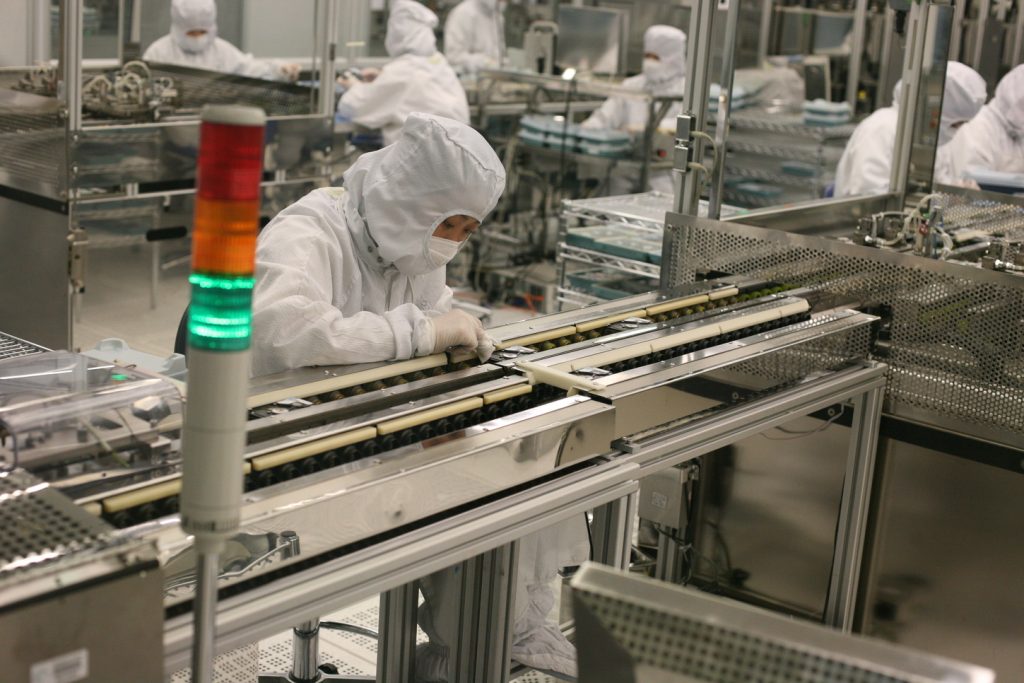 The U.S. and Western Europe saw a rapid deindustrialization as China and other countries ramped up manufacturing, offering lower production and labor costs to multinational corporations. Photo by scobleizer/flickr

As a result, there was a global redistribution of wealth. In the West as factories shuttered, mechanized or moved overseas, the living standards of the working class declined. Meanwhile, in China prosperity grew, with the poverty rate falling from 84 percent in 1981 to only 12 percent by 2010.

Political and economic elites in the West argued that free trade, global markets and production chains that snaked across national borders would eventually raise all living standards. But as no alternative vision was offered, a chasm grew between these elites and the mass of blue-collar workers who saw little improvement from economic globalization.
The backlash against economic globalization is most marked in those countries such as the U.S. where economic dislocation unfolds with weak safety nets and limited government investment in job retraining or continuing and lifetime education.

Over the decades, politicians enabled globalization through trade organizations and pacts such as the North American Free Trade Agreement, passed in 1994. The most prominent, though, was the European Union, an economic and political alliance of most European countries and a good example of an unfolding political globalization.

It started with a small, tight core of Belgium, France, Italy, Luxembourg, the Netherlands and West Germany. They signed the Treaty of Rome in 1957 to tie former combatants into an alliance that would preclude further conflicts – and form a common market to compete against the U.S.

Over the years, more countries joined, and in 1993 the European Union (EU) was created as a single market with the free movement of goods, people and capital and common policies for agriculture, transport and trade. Access to this large common market attracted former Communist bloc and Soviet countries, to the point where the EU now extends as far east as Cyprus and Bulgaria, Malta in the south and Finland in the north.

READ MORE: Column: How to help workers laid low by trade — and why we haven’t

With this expansion has come the movement of people – hundreds of thousands of Poles have moved to the U.K. for instance – and some challenges.

The EU is now at a point of inflexion where the previous decades of continual growth are coming up against popular resistance to EU enlargement into poorer and more peripheral countries. Newer entrants often have weaker economies and lower social welfare payments, prompting immigration to the richer members such as France and the U.K.

The flattening of the world allowed for a more diverse ensemble of cultural forms in cuisine, movies, values and lifestyles. Cosmopolitanism was embraced by many of the elites but feared by others. In Europe, the foreign other became an object of fear and resentment, whether in the form of immigrants or in imported culture and new ways. 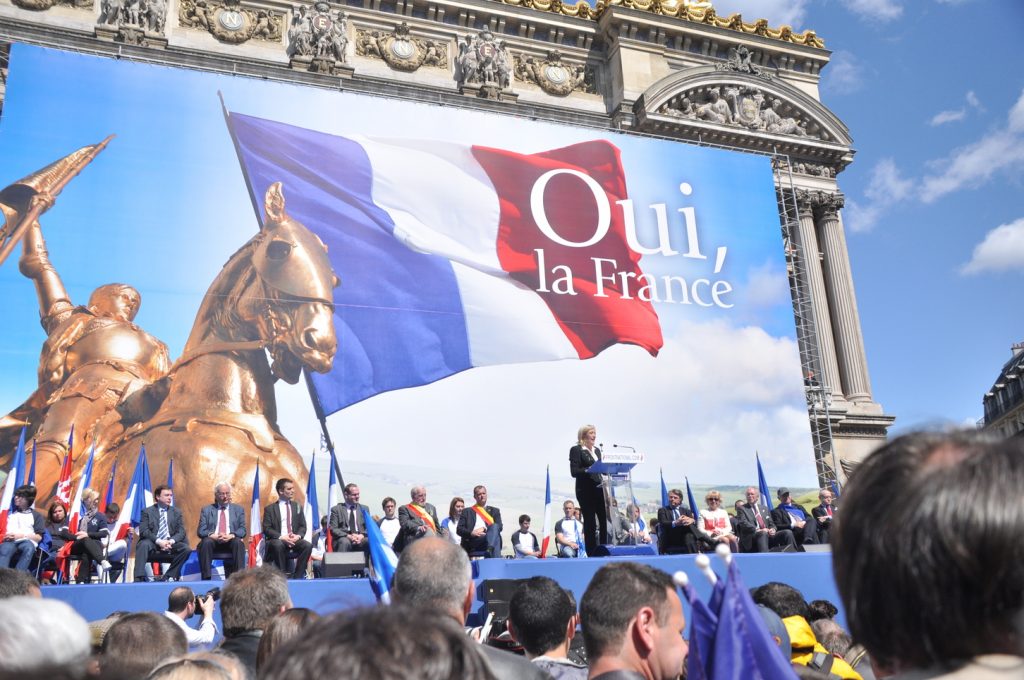 Old-time religion, it seems, has become a refuge from the ache of modernity. Religious fundamentalism held out the promise of eternal verities in the rapidly changing world of cultural globalization.

There is also a rising nationalism, as native purity is cast as contrast to the profane foreign. Across Europe from Bulgaria to Poland and the U.K., new nationalisms have a distinct xenophobia. Politicians such as Marine Le Pen in France recall an idealized past as a cure for the cultural chaos of modernity. Politicians can often gain political traction by describing national cultural traditions as under attack from the outside.

Indeed, the fear of immigration has resulted in the most dramatic backlash against the effects of globalization, heightening national and racial identities. In the U.S. white native-born American moved from being the default category to a source of identity clearly mobilized by the Trump campaign.

Globalization has now become the catchword to encompass the rapid and often disquieting and disruptive social and economic change of the past 25 years. No wonder there is a significant backlash to the constant change – much of it destabilizing economically and socially disruptive. When traditional categories of identity evaporate quickly, there is a profound political and cultural unease.

READ MORE: Yes, trade with China took away blue-collar jobs. And there’s no getting them back.

The question now, in my view, is not whether we should accept or reject globalization but how we shape and guide it to these more progressive goals. We need to point the project toward creating more just and fair outcomes, open to difference but sensitive to cultural connections and social traditions.

A globalization project of creating a more connected, sustainable, just and peaceful world is too important to be left to the bankers and the political elites.

Left: From the Brexit, to the recent U.S. election of Donald Trump, voters across the world are rejecting candidates and policies in support of globalization. Photo by Christopher Furlong/Getty Images

John Rennie Short is a professor at the School of Public Policy at the University of Maryland, Baltimore County. He is an expert on urban issues, environmental concerns, globalization, political geography and the history of cartography.