Column: I’m predicting an economic recession in 2017. Are you ready?

My outlook for 2017 and beyond is that the U.S. economy will likely see another recession.

Yes, the economic picture currently looks wonderful. The Dow and S&P 500 are at record levels. Unemployment is well below 5 percent of the labor force. Inflation is still tame. The U.S. dollar is strong.

Even though many indicators look amazing today, if history is any guide, we are due for another economic downturn.

The U.S. economy has grown dramatically over the long run. GDP has increased by one-third since the beginning of the 21st century, even after adjusting for inflation.

However, capitalist economies do not simply grow steadily larger. Instead, their long-term growth is periodically punctured by downturns.

The record of all economic ups and downs over the last century and a half shows the U.S. economy has experienced 33 recessions. This means recessions occur roughly once every five years.

Our present economic expansion has lasted far longer than five years. The Great Recession ended in June 2009, about seven and half years ago. Even though many indicators look amazing today, if history is any guide, we are due for another economic downturn.

In which case, it’s a good time for a primer on recessions and how to prepare for them.

Who calls a recession?

The dates of when recessions in the U.S. begin and end are declared by a nonpartisan organization called the National Bureau of Economic Research, or NBER. Within the NBER, a small committee, currently comprising nine professors, officially decides when a recession has occurred usually months after the fact.

The group does not use two quarters of falling GDP as their guide, a common rule of thumb journalists and others employ to describe recessions. That’s in part because GDP figures are often revised by the U.S. government. Deciding when a country is or is not in a recession based on numbers that are constantly moving is not sensible.

Instead the committee uses many factors beyond GDP such as employment, income, industrial production and retail sales. 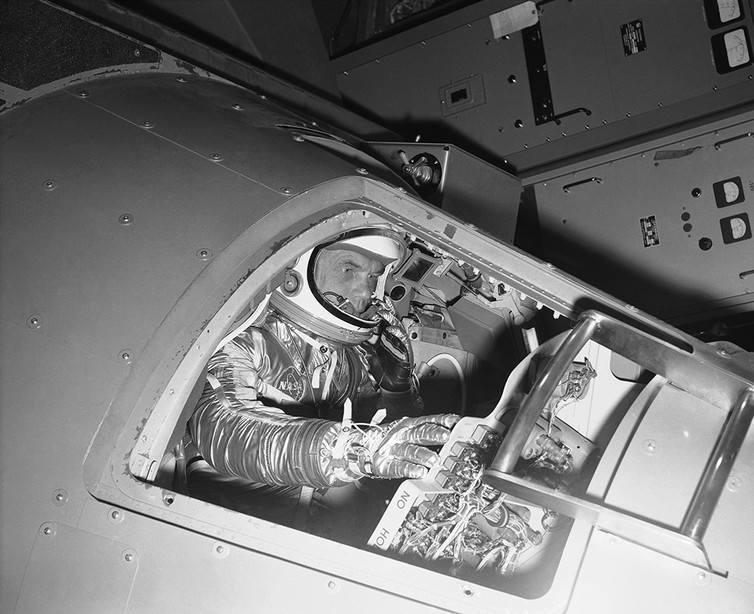 The four longest economic booms have all occurred since John Glenn orbited the Earth. AP Photo

How long are the longest expansions?

In U.S. economic history, no economic expansion has lasted more than a decade.

The current economic expansion is the fourth-longest on record. This record stretches all the way back to the 1850s.

In U.S. economic history, no economic expansion has lasted more than a decade.

This means that the current period of growth is entering the economic history books as something special. In just a few months it will overtake the 1982 boom and become the third-longest U.S. expansion on record.

How much longer can it continue?

No one knows why economic expansions end. It could be a sudden trigger like the collapse of Lehman Brothers in late 2008 or just a general loss of confidence.

Economic theories, such as works by economist Hyman Minsky, explain that the longer an expansion continues, the more likely a recession becomes.

The length of an expansion matters because banks lower their lending standards over time. At the end of very long expansions, banks and finance companies are willing to lend to almost anyone, because they become overly optimistic. Some of this willingness to lend carelessly is currently seen in U.S. car loans.

In Minsky models, the economy is like a game of musical chairs at a party. Everyone has a wonderful time until the music stops and everyone wants to sit down simultaneously. Then suddenly “the euphoria becomes a panic, the boom becomes a slump.”

Whatever the reasons that expansions end, the fact that the U.S. has never had an expansion that lasted longer than a decade does not bode well for the current one lasting much longer. 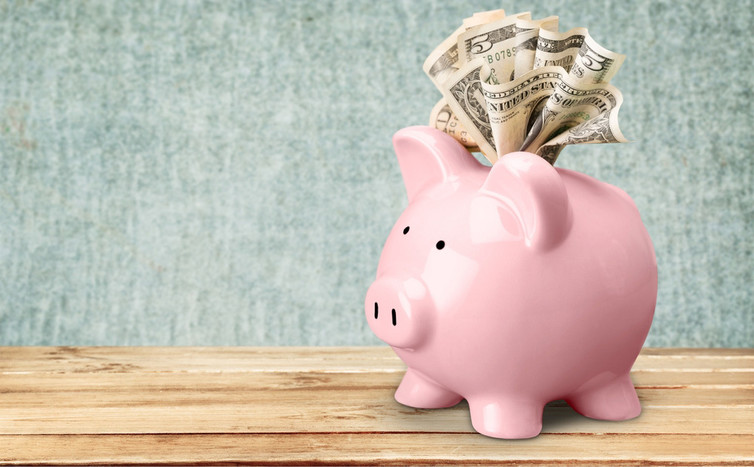 What should you do?

No individual has the power to stop a recession. However, by planning you can mitigate the impact an economic downturn has on you and your family.

Right now most people are enjoying good economic times. They will not last forever. Save some money now. Pay down credit card debt and other loans. Give yourself a financial cushion that will protect you in the event of an economic downturn.

How much you need to save depends on your risk tolerance. One guide is that over the past century and a half, the typical recession has lasted less than 1.5 years.

Recessions do not come like clockwork, however. The data suggest no clear pattern of how long expansions last. But since only three expansions since the 1850s have beaten the one we are currently living through, it’s best not to be overconfident that the current one will continue forever.

Instead, make some plans now to mitigate the next downturn. Even if I am wrong, the worst thing that will happen is that you will have less debt and more money saved. Is that so bad?

Left: Job seekers wait on line outside the Metropolitan Pavilion before the start of a job fair in New York. Photo by Emile Wamsteker/Bloomberg via Getty Images