How does where you live affect your life expectancy?

The fruits of so-called “free enterprise” have long been debated in economics. The goal has been “wealth” or “human welfare” at least since Adam Smith published “An Inquiry into the Nature and Causes of the Wealth of Nations” in 1776. But what exactly is human welfare? And how do we measure wealth?

The obvious way: money. Simply measure how much money a society or individual earns or possesses, because money is so damn simple to count. But various economists have rejected simple as simplistic. Do we not care about values other than money? Education, say? Freedom? Health?

Nobel laureate economist Amartya Sen, for example, has long proposed we instead use a “human development index” that includes variables beyond monetary wealth.

And in using money as your key metric, you miss the side effects of becoming a latter day Uncle Scrooge, swimming in coin.

Consider the potentially corrosive effects of money on a fellow like Scrooge — there’s experimental evidence that “rich people are more likely to break the law while driving, help themselves to candy meant for children, cheat in a game of chance” or lie, as demonstrated in a Making Sen$e story we did a few years ago. Or more broadly and starkly, imagine that a town becomes “rich” by building a chemical plant, but pollution from the plant poisons its citizens for decades to come.

The most dramatic finding is that U.S. counties vary in life expectancy by as much as 20 years.

There is, however, one measure that seems relatively unobjectionable: life expectancy at birth. Leaving aside the thorny issue of life extension for its own sake, what is more desirable than more life?

Which brings us to the extraordinary new interactive map from the University of Washington’s Institute for Health Metrics and Evaluation — a county by county report on life expectancy in the United States as it has developed from 1980 to 2014.

The most dramatic finding is that U.S. counties vary in life expectancy by as much as 20 years. At the bottom: Oglala Lakota County, in South Dakota. The area, which includes the Pine Ridge Native American reservation, has a 2014 life expectancy of 66.8 years — lower than the average of 67.2 in Sudan.

At the top, a group of ski valley counties in central Colorado like Summit, where the life expectancy is 86.8 years — two years higher than any country on earth. (Aspen residents need not feel jealous; their Pitkin County has an average life expectancy of 86.5 years.)

We asked the chief researcher behind the project, Ali Mokdad, what most surprised him.

“… in many places in this country, life expectancy is stagnant, only slightly improving, and it’s not keeping up with other Western countries we’re competitive with.”

First, he said: “the disparity is increasing between the lowest and the highest.” And second: “in many places in this country, life expectancy is stagnant, only slightly improving, and it’s not keeping up with other Western countries we’re competitive with.”

As to why Oglala Lakota County in South Dakota is at the very bottom of the life expectancy, Mokdad has a predictable answer.

“Socioeconomic factors: education and income. An educated woman is more likely to seek health care or have access to health care and insurance,” 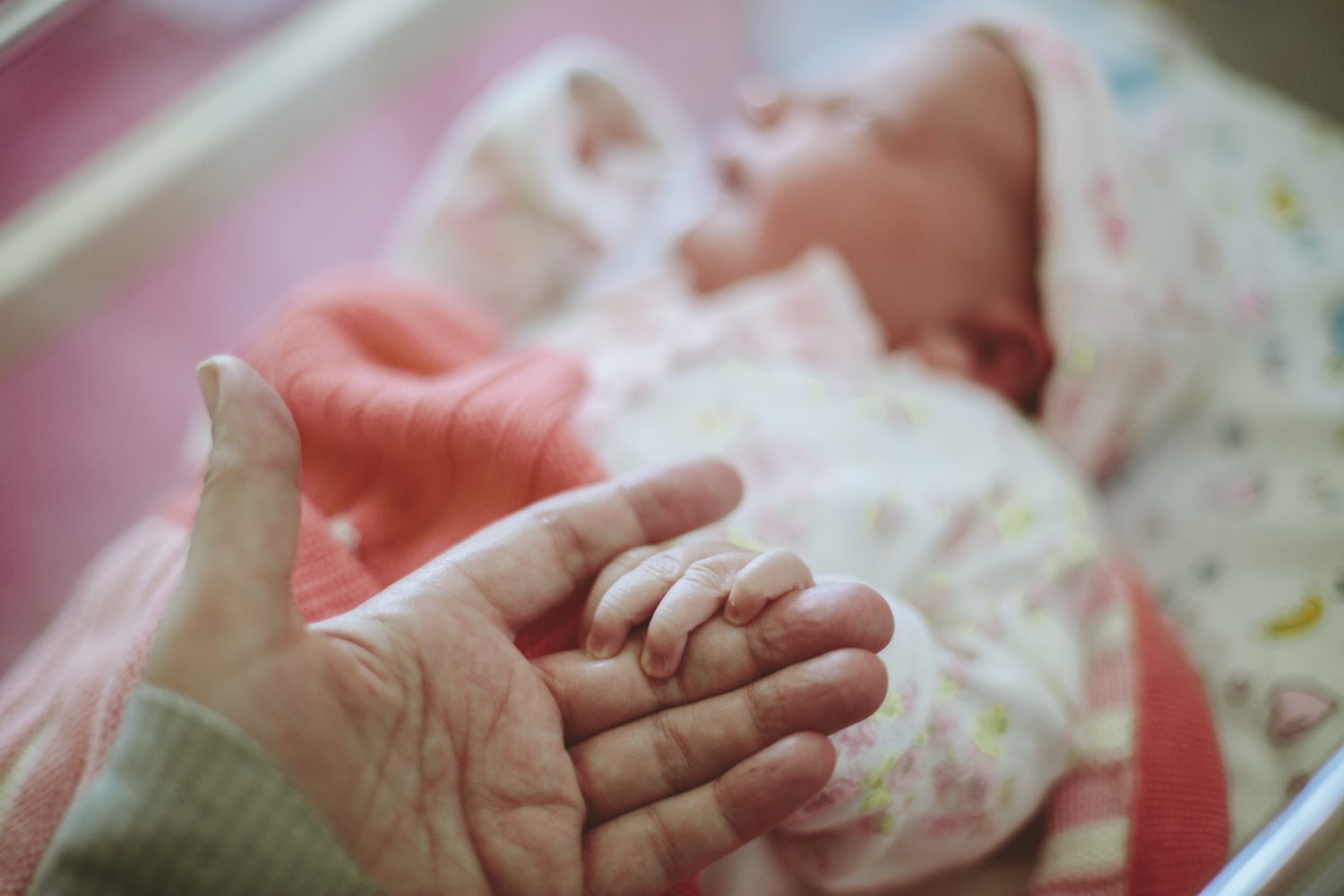 For newborn babies, human touch may be a brain booster. Photo by Sally Anscombe/via Getty Images

In the U.S., life expectancies can very by as much as 20 years depending on county. Photo by Sally Anscombe/via Getty Images[/caption]

For the Colorado counties where life expectancy is higher than any country in the world, “it’s the reverse. They tend to be affluent, have health insurance, access to good health centers. If you click on the obesity visualization, you’ll see that obesity is very low.”

So what, in the end, are the key factors influencing life expectancy?

The opioid pandemic is certainly one of them, Mokdad says, but 74 percent of the difference between counties hinges on four lifestyle choices that are, in his words, “preventable”: blood pressure, obesity, smoking and physical inactivity.

Where does your county rank? Take a look at the interactive map to find out.

Left: Courtesy Institute for Health Metrics and Evaluation at the University of Washington