Column: Why it’s time to raise the federal gas tax

Editor’s note: Dan Sichel is an economics professor at Wellesley College. This analysis is being published here in collaboration with EconoFact, a nonpartisan economic publication.

President Donald Trump recently floated the idea of raising the federal tax on motor fuels by 25 cents per gallon as a way to pay for improving the nation’s roads, highways and bridges. Federal taxes on motor fuels (gasoline and diesel) have historically been important sources of funding for highways and mass transit. But the revenues derived from these taxes have been decreasing and falling short of existing needs. While some business interests, such as the U.S. Chamber of Commerce currently favor raising the tax, it has faced staunch political opposition over the past decades.

Federal taxes on motor fuels have fallen over the past twenty-five years after adjusting for inflation. 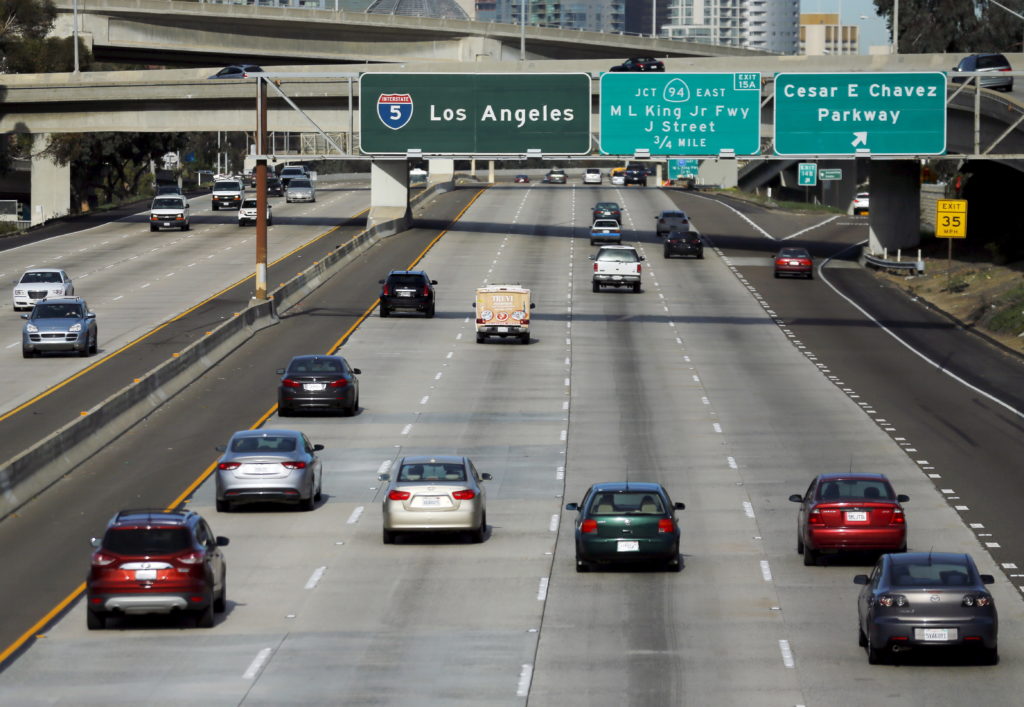 The gasoline tax, which helps pay for infrastructure improvements, has not been raised since 1993. File photo by REUTERS/Mike Blake

The use of motor fuels creates negative externalities – costs imposed on others that are not reflected in the pump price.

Additional infrastructure spending, if well targeted, likely could boost economic growth and improve Americans’ quality of life. If the U.S. is serious about closing its infrastructure gap, dedicated additional resources will be needed. Higher federal taxes on motor fuels could contribute importantly to that goal. In addition, those higher taxes would help to bring the pump price of motor fuels into better alignment with the total costs, including pollution and related climate change, as well as congestion. Higher gasoline taxes may well be an idea whose time has come.

Left: Lower oil prices could mean Americans save more at the gas pump, but it could also hurt regions of the country that rely heavily on oil production. File photo by Daniel Acker/Bloomberg via Getty Images

Dan Sichel is an economics professor at Wellesley College.