How creators stay afloat in the volatile world of online video

The business of online video is profitable, but volatile. People watch YouTube a billion hours a day, dwarfing the viewership of Netflix, which averages a billion a week. According to Forbes, YouTube stars like Daniel Middleton and Evan Fong made $16.5 million and $15.5 million respectively in 2017.

YouTube, like most media companies, has depended on ad revenue. In March of 2017, major companies like Walmart, PepsiCo, Starbucks and GM began pulling their ads in response to a Wall Street Journal report revealing that major brands were having their advertisements placed alongside videos with racist and hateful content — a concern that the company has been working to address.

During the “Ad-pocalypse,” as it came to be known, YouTube creators saw drastic drops in ad revenue income. YouTube star Philip DeFranco, host of a news and pop culture show, said in a video that he saw ad revenue for his channel drop 80 percent before leveling out to a 30 percent decrease.

Social media app Vine was shut down last year by parent company Twitter, leaving content creators who specialized in short-format clips hanging. In addition to competition from Instagram and Snapchat, the 6-second format was not appealing to advertisers.

So how do companies that specialize in online video content insulate themselves from such instability? Most of the biggest YouTube stars have had to find additional revenue streams, like merchandising, to stay afloat. PewDiePie, the most popular creator on YouTube, recently said that he makes more money on his hat line than ad revenue from his videos. “I’m a hat salesman at this point,” he joked.

For entertainment and media company Rooster Teeth and others, one answer has been another time-worn business model: the subscription.

Rooster Teeth, one of many content creators on YouTube, caters to geek and gamer culture with a wide variety of media, from feature films to gaming news shows to card games. They produce nine different animated shows, including “Red vs. Blue,” the longest running web series of all time, and “Gen:Lock,” an upcoming series starring “Black Panther” and “Creed” star Michael B. Jordan. Based in Austin, Texas, it has 45 million unpaid subscribers to their YouTube network, 5 million unique monthly visitors to their website and 3 million registered community members.

“They built what is probably one of the biggest fan bases for an online creator in the world,” Polygon’s Julia Alexander told the NewsHour.

Geoff Ramsey and Burnie Burns, two of Rooster Teeth’s co-founders, told the PBS NewsHour that the company would be fine if YouTube decided to close its doors. In fact, they joked, they might be better off.

Here are some of the strategies they and other creators have used to stay afloat.

Twitch is free. But if a viewer likes a creator’s content, they can choose to subscribe for $5 a month and get a handful of benefits. This model has been so successful, YouTube is currently working on its own $5 a month “Sponsor” program. Users can also donate to the streamer directly. 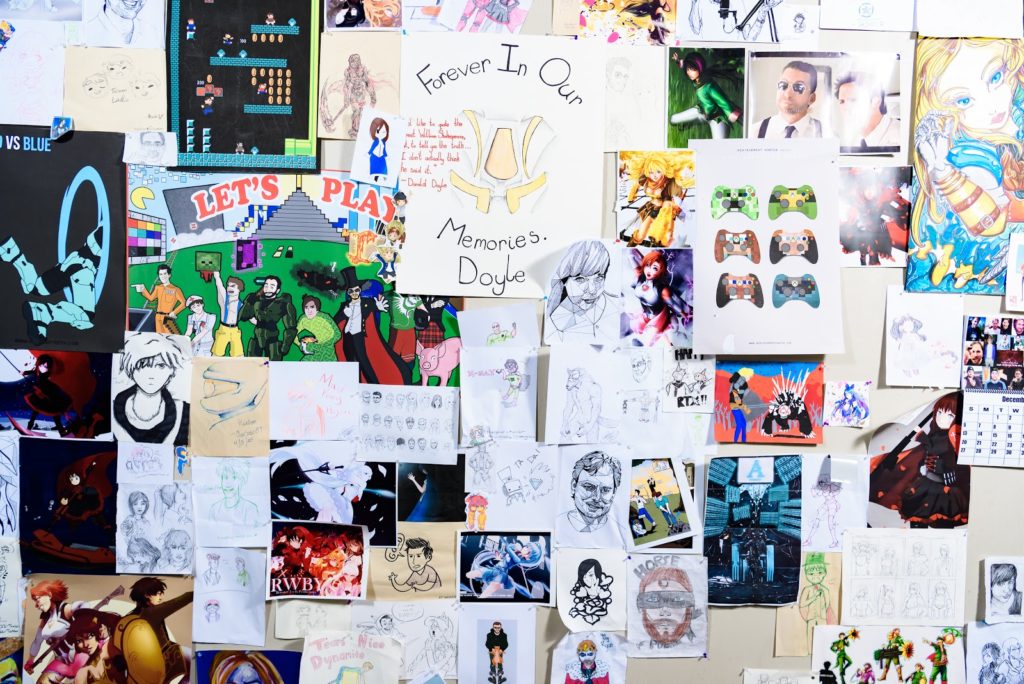 Unlike many content creators, pioneer Rooster Teeth hosts its own subscription service, which boasts 250,000 subscribers — a large number for this niche. (By comparison, Philip DeFranco has over 15,000 Patreon subscribers.) Back when the company started in 2003, there was no such thing as YouTube. The founders had to set up their own website and rent server space, which meant it cost $10,000 a month just to post their videos online.

Luckily, the videos were a hit. Their premier webseries “Red vs. Blue” had 3,000 views in its first week, 250,000 the next week and by the end of the month they were at a million views an episode.

The company quickly established a subscription model that allowed subscribers to watch episodes two days early for $10 a season. For $20 a season, subscribers would also receive a DVD copy. “It was one of those business moments where we turned it on and just watched the [subscription] meter go,” Ramsey said. “We were like, I guess we’re quitting our jobs.”

YouTube stars have something special that most creative professionals only dream of — an “extremely intimate relationship with an audience who genuinely loves them more than anything else,” Alexander said. And that devotion is key to the company’s success.

For instance, sharing mail from viewers is a regular feature on Achievement Hunter, one of Rooster Teeth’s gaming channels.

Videos of opening boxes sent from fans are common on popular YouTube channels. People have sent Achievement Hunter action figures, books, weapons, sex toys. Someone once sent in 1,000 ball bearings with instructions to do something funny with them. Another viewer sent a waist-high yellow barrel.

From screen to IRL

Touring and live events offer another way of surviving the turmoil — even if it’s the creators who are causing controversy. YouTube vlogger and former Disney Channel star Jake Paul recently wrapped up a 21-city national tour, which advertised “the same level of craziness on stage as…on screen.” British YouTuber KSI has organized multiple amateur boxing matches, including an upcoming bout with American actor and internet personality Logan Paul, who caused an uproar last January for uploading footage of a person who had died by suicide in Japan’s Aokigahara Forest (a move that help prompt YouTube to suspend ads on his channel for a week). 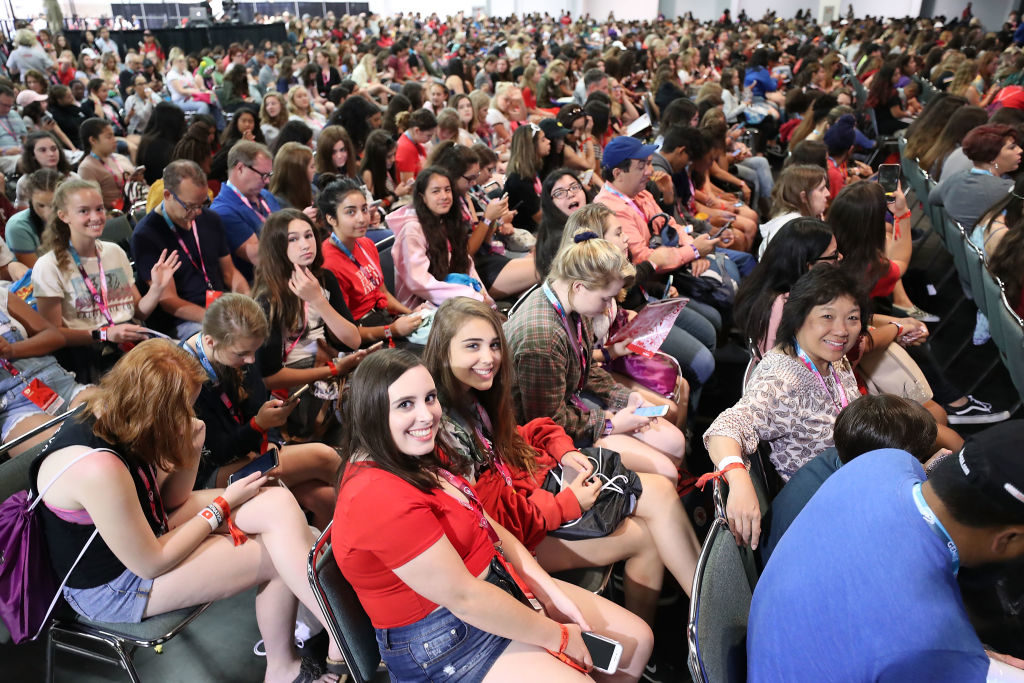 The most popular live event for content creators is VidCon, started in 2010 by “The Fault In Our Stars” author and YouTuber John Green and his brother Hank Green, and has become a kind of ComicCon for YouTube fans. Rooster Teeth has taken to organizing their own conventions; this year the company expects to have more than 150,000 community members attend various events.

As they continue to expand operations and foster their community, Rooster Teeth’s efforts in building autonomy have given them unparalleled freedom, while fellow creators scramble to find stability in a post “Ad-pocalypse” world.