This is how Bitcoin works

Editor’s note: Bitcoin’s price has soared over the past year, placing it at the center of the debate over the future of cryptocurrency. But while Bitcoin was released nearly a decade ago, many consumers still don’t know much about how it works. PBS NewsHour Economics Correspondent Paul Solman recently spoke with Neha Narula, the director of MIT Media Lab’s Digital Currency Initiative, to find out more about cryptocurrency. Their conversation has been edited for length and clarity. Watch the full Making Sen$e segment on cryptocurrency on Thursday’s NewsHour program.

PAUL SOLMAN: What exactly is Bitcoin?

NEHA NARULA: That’s a great question. Bitcoin is a way of making digital payments without a bank in the middle. This is actually something that we never really had until 2009, when Bitcoin became a thing. And with the invention of Bitcoin, I could transfer a token, a digital token, that had value to you and I could do that without a credit card company or a bank or PayPal or Venmo or any of those things in the middle. So just like I could give you a 20 dollar bill, I can give you some Bitcoin.

Really, it’s an entry in a ledger. When you think about finances, when you think about accounting, often times the way that it works is that we’re keeping a ledger of transactions, we’re recording who has what, right? You know, I’ve got $100 in my account and you might have $50 in your account, and if I give you money we record that as a change to the ledger. That is exactly what Bitcoin is, except instead of a financial institution holding this ledger for us, there’s a whole bunch of nodes all around the world that are running this computer program that takes care of the ledger for us. And they’re all running the software, which is the Bitcoin software that keeps track of the ledger, makes sure all the transactions are correct, and keeps track of who has what Bitcoin.

PAUL SOLMAN: And anybody who joins the network can trace all the transactions back to the beginning?

NEHA NARULA: Yes. So that’s something I think that often people misunderstand about Bitcoin. They think it’s really anonymous and private. It’s not at all. Actually, we’ve got the entire history of the Bitcoin economy out there for anyone to see…

PAUL SOLMAN: Why is there more than one cryptocurrency? Isn’t Bitcoin enough?

NEHA NARULA: That’s a great question. There are at least hundreds if not thousands of cryptocurrencies right now. I think that part of the reason there are so many is because we’re at the stage where we really need to experiment. We don’t know that Bitcoin is the right design… So one way that we experiment in this space is with other cryptocurrencies. We design a new one that works slightly differently than Bitcoin, and we see how that goes.

PAUL SOLMAN: And differently means what?

Part of the reason why there are so many cryptocurrencies is because we’re at the stage where we really need to experiment.

NEHA NARULA: Ah, so differently can mean a lot of things. One thing differently could mean is it processes more transactions per second, it makes different trade-offs in terms of security versus ease of use. Some cryptocurrencies have fundamentally different designs, some of them are more programmable than others.

PAUL SOLMAN: So what are the big cryptocurrencies? There’s Bitcoin.

NEHA NARULA: Right, so Bitcoin is by far the biggest. Then there’s Ethereum. I think that is probably the second biggest.

PAUL SOLMAN: Aren’t there also groups of people who are trying to assemble enough computer power to take over the network?

NEHA NARULA: So part of Bitcoin’s threat model is that no single entity ends up getting a majority of the processing power in the network.

PAUL SOLMAN: This is the 51 percent attack? 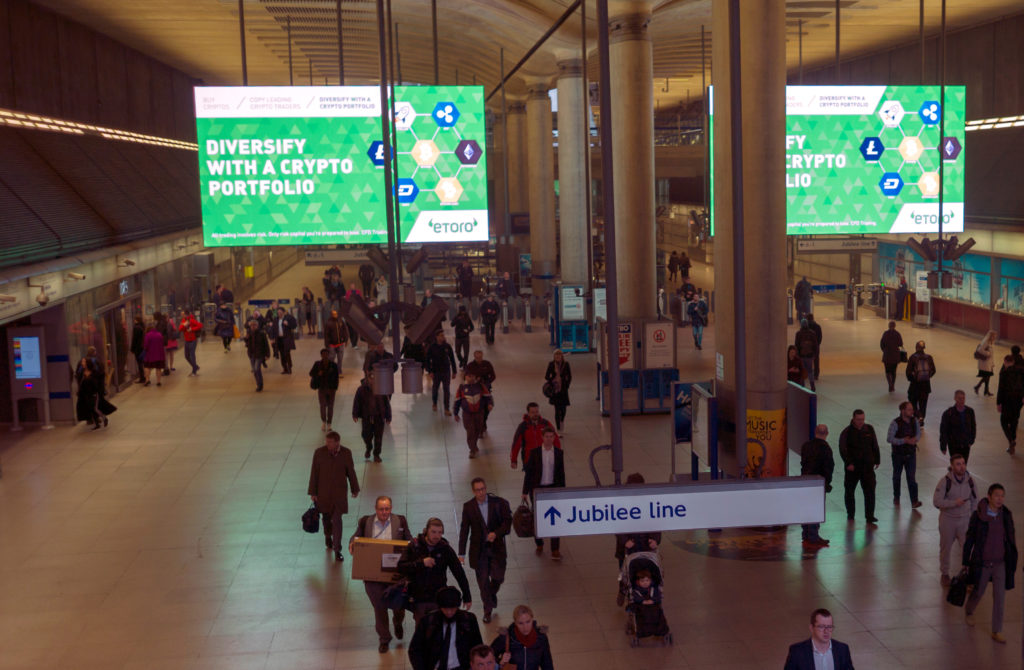 NEHA NARULA: Yes. If somebody got 51 percent of the processing power in the network, they could theoretically rewrite history and change the state of transactions in the ledger.

PAUL SOLMAN: And then they could say you have no money in your wallet and I have billions.

NEHA NARULA: Well, they can’t actually steal money from people. That’s secured by a form of cryptography that right now we don’t know how to break in any reasonable amount of time. But what they could do is they could change the transactions in the ledger so that maybe they paid you, they could make that go away and they could pay that money to somebody else. So that’s what’s called a 51 percent attack. We don’t know if any single entity has gotten that much of the processing power in the network. And it might be the case that right now someone does have that. What we do know is that no one’s tried to actually execute this attack yet, and if they did try to execute the attack, everyone would probably lose faith in Bitcoin and then they wouldn’t really be able to profit from it.

NEHA NARULA: The blockchain is the data structure that underlies cryptocurrencies like Bitcoin. It’s a ledger essentially, it’s a ledger that’s being maintained by a bunch of different organizations or individuals and it specifies sort of what transactions are happening. Everyone is really excited about the blockchain because they hope it can be used for more than just cryptocurrencies.

You could theoretically create your own blockchain, which would have its own network.

PAUL SOLMAN: And the blockchain is a specific group of people, or just all the computers that are on any particular network, the Bitcoin network let’s say?

PAUL SOLMAN: And it’s just computers that are on this network, all of which have the same software?

PAUL SOLMAN: All of which are recording the same transactions.

PAUL SOLMAN: And therefore nobody can cheat because everybody is watching?

NEHA NARULA: Exactly. No one could cheat cause everyone is watching. And no one controls it, it’s controlled by everybody altogether.

Left: FILE PHOTO: The price of Bitcoin has soared over the past year, sparking fresh interest in cryptocurrency. REUTERS/Illustration/Benoit Tessier/File Photo