Wealth Quiz: How Does the U.S. Slice the Pie?

Editor’s Note: For a pair of upcoming NewsHour stories, we’re looking at economic inequality in the United States.

For one of the reports, we recreated experiments conducted by psychologists Dan Ariely of Duke University and Michael I. Norton of the Harvard Business School, based on pie charts representing various levels of wealth distribution.

In one experiment, they asked people to identify wealth distribution in the U.S. In another, they asked people to choose which society they would prefer to live in. We replicated the surveys ourselves in New York City recently – you’ll see the results in the first broadcast piece, which is scheduled to air next week.

Here, you can take the survey yourself. 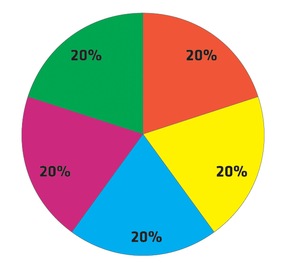 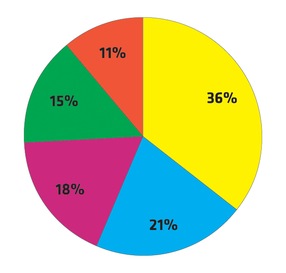 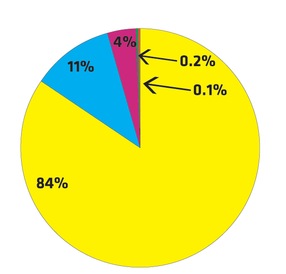