Who is Jerome Powell, Trump’s pick to lead the Federal Reserve?

Powell has a different professional and educational background than Yellen and other recent chairs of the U.S. central bank, but Fed watchers said his ascension is unlikely to mark a major shift in policy during a time of low unemployment and a soaring stock market.

Powell, a Republican who joined the Federal Reserve’s Board of Governors in 2012, has always voted in line with Yellen, the current chair and a holdover from the Obama administration whose four-year term ends in February. Powell must be confirmed by the Senate.

Former President Barack Obama nominated Powell to his current position on the central bank’s Board of Governors in 2011. At the time, the nomination was widely viewed as an olive branch to Republicans, since Powell served as a former Treasury official in the George H.W. Bush administration.

Before joining the Treasury Department, Powell worked as an investment banker in New York City. He was a partner at the Washington, D.C.-based asset management firm The Carlyle Group from 1997 to 2005, and became a managing partner at the private equity Global Environment Fund in 2008.

In 2012, the Wall Street Journal reported that Powell had between $21.3 million and $72.2 million in assets, making him the wealthiest member of the Federal Reserve Board of Governors.

But while Powell has an extensive background in finance, he would bring a somewhat unconventional education resume to the position of Fed chair.

“Jerome Powell does not have a Ph.D. in economics, and yet he’s going to be charged with guiding the world’s biggest economy,” said Greg McBride, the chief financial analyst at the financial services company Bankrate.com. “It’s a break from tradition to have a non-economist running the Federal Reserve.”

The past three Federal Reserve chairs, beginning with Alan Greenspan in 1987, had Ph.D.’s in economics.

It’s a break from tradition to have a non-economist running the Federal Reserve.

Powell does not have an economics degree at all. He received a bachelor of arts from Princeton University, and a law degree from Georgetown University.

The Federal Reserve employs more than 300 economists with doctorates, which could make it difficult for Powell to click with his employees as the agency faces complex questions about whether to pull back on policies implemented after the Great Recession.

“Now is a time when you want a genuine expert in macroeconomics to be at the helm, not someone who might defer to the Board of Governors,” said Josh Bivens, a research director at the Economic Policy Institute who supports keeping Yellen as chair.

But Aaron Klein, a fellow in economic studies at the Brookings Institution, said Powell’s years at the Treasury and Federal Reserve more than qualify him for the job, adding that his unique background could help the Fed break out of its “groupthink.”

There is “no magic secret sauce that [gets] taught” to doctoral students in economics about how to manage the Fed, Klein said. “Having a chair who brings a different background could be an advantage, assuming the chair knows when to disregard the models and go with his or her feelings.” 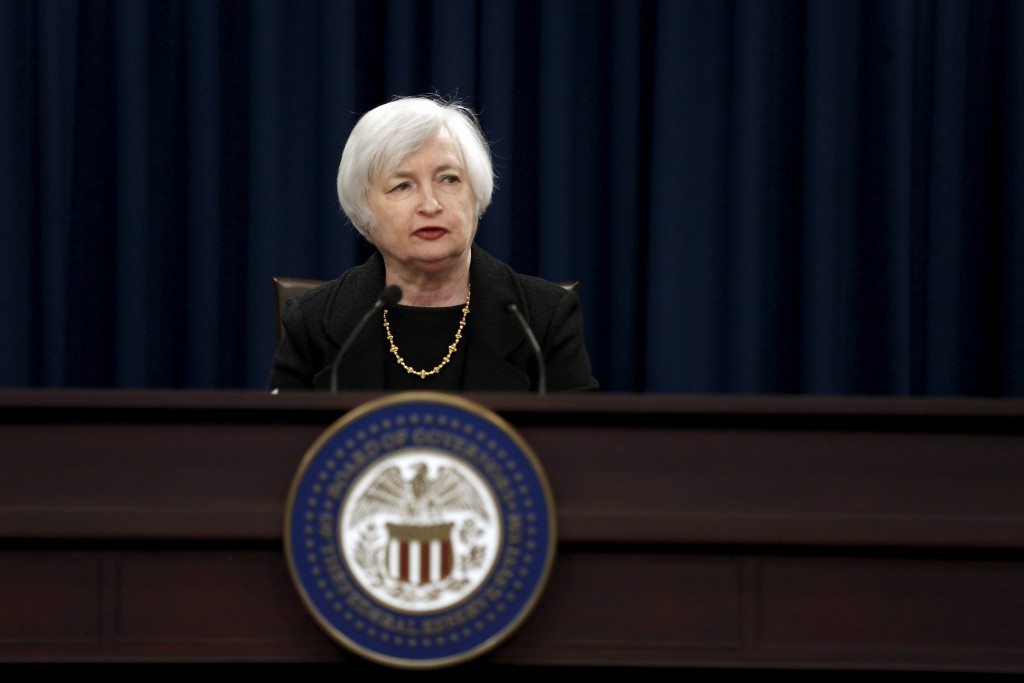 Education aside, Powell is in near lockstep with Yellen when it comes to monetary policy.

Yellen has taken a cautious approach to raising interest rates in the wake of the recession, despite signs of a strengthening economy.

The nation’s unemployment rate remains low and, since Trump’s election, the Dow Jones Industrial Average has risen 25 percent and broken a number of record highs — a point the president often touts on Twitter and in public appearances.

During a speech at the Economic Club of New York earlier this year, Powell urged continued patience when it comes to raising interest rates.

He said if the economy continued to perform well, he would advocate raising rates gradually because inflation remains below target levels. Higher interest rates tend to decrease the amount of money Americans have to spend and, in turn, reduce inflation.

Powell could deviate from Yellen on how involved the Federal Reserve should be in overseeing banks after the 2008 financial crisis.

“Powell has been vocal about less regulation, and that has been a different path the White House may want to see the Fed chart,” McBride said.

In a June speech to the Senate Committee on Banking, Powell called for keeping many of the post-crisis regulatory reforms in place. But he also argued for tailoring regulations so they do not burden smaller financial institutions.

“We should assess whether we can adjust regulation in common-sense ways that will simplify rules and reduce unnecessary regulatory burden without compromising safety and soundness,” Powell said.

On the whole, Klein said, as Fed chair Powell would likely handle regulation on a case by case basis. “I think as Fed governor, Powell has proven to be a pragmatist, not an ideologue,” Klein said.

Left: Jerome H. Powell, who was nominated for chairman of the Federal Reserve, is seen preparing to testify to the Senate Banking Committee on June 22, 2017. File photo by REUTERS/Joshua Roberts