Why Doesn’t the U.S. Just Print More Money, Rather Than Borrow?

Question:  Why does the U.S. borrow so much instead of printing as much money as we need?

Response 1: First, mightn’t you borrow if you could get today’s rate: a 30-year loan at 3.41 percent in “Turners,” with no collateral or money down? (“Turners” is the name I’m giving to currency you would yourself create, Bill.) Or if you’re willing to borrow shorter-term — say, three years — you can’t do it for less than 1 percent a year (.62 percent just at the moment). In short, if you’re going to borrow, when is a better time to do it than now? 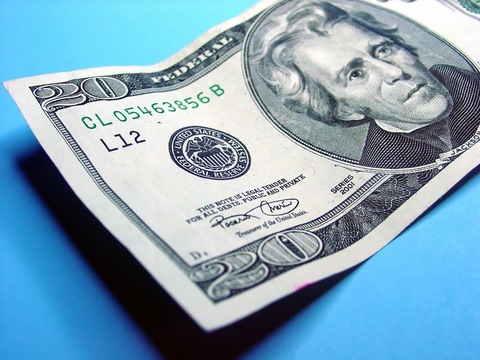 Response 2: The word “instead” isn’t entirely appropriate. The U.S. has been “printing” money — and plenty of it: more than a trillion dollars since the crisis began. Moreover, it has pledged to create more. That’s what the second round of “quantitative easing” (“QE2”) is all about: a new $600+ billion in Federal Reserves, to be created and pumped into the banking system.â€¨To create money, all the Fed has to do is buy an “asset” from a bank — a bond, say, for a million dollars — and credit the bank’s account with $1 million worth of “Federal Reserves.”

The only problem is that if you print too much money, you wind up devaluing your currency. So when interest rates are historically low, as they are now, the Fed (and Paul Krugman and countless others) see little reason not to borrow instead.