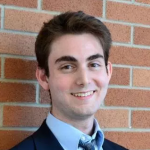 Does it pay to get a double major in college?

Students are bombarded with an array of competing opportunities during college, all with the promise that each will lead to a better job or higher earnings upon entering the “real world.”

One such option is the double major, in which a student earns two bachelor degrees at once, sometimes in entirely different disciplines. But will doing so lead to a higher-paying job? Is it worth the “lost” time that could have been spent in other activities such as internships or student government?

In college, I earned several degrees, which led to a broader education that I believe enriched the quality and creativity of my thinking and improved my career prospects. As an economist-in-training, however, I wanted hard data to back up my anecdotal experience.

To do this, I crunched some numbers from the Census Bureau on over two million full-time workers and analyzed them to see if there’s a connection between earning multiple degrees and financial gain in the years following graduation.

Double-majoring on the decline?

While double majors have been a popular way to balance a deep study of the humanities with traditional degrees in the sciences, basic tabulations suggest that the percent of workers with a double major has been roughly constant, or even decreasing, over the past six years depending on how one restricts the sample.

For example, looking at all individuals between ages 20 and 29, only 12.5 percent of the population had a double major in 2015, which is down from 14.2 percent in 2009, according to my calculations from the American Community Survey (ACS) Census data. At the same time, the percent of workers within the same age range with any kind of college degree grew from roughly 23 to 36 percent.

READ MORE: Will picking the right college major land you a better job?
On the one hand, double-majoring can help students avoid becoming overly specialized, exposing them to new ways of thinking and communicating with others outside their primary area. On the other, it creates a trade-off with other educational opportunities.

In 2013, the National Commission on Higher Education Attainment went so far as to urge universities to “narrow student choice” to promote degree completion – perhaps by restricting or even banning the completion of double majors. 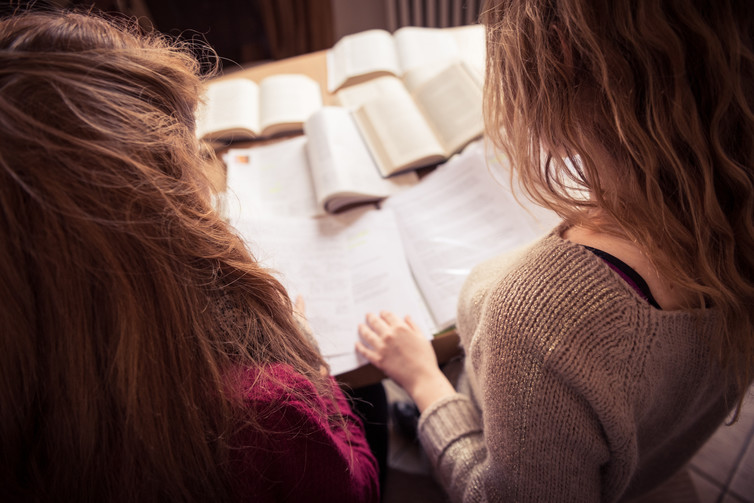 While the number of college graduates in the workforce is growing, the number of double majors is shrinking. Francesco Corticchia/Shutterstock

Previous research on whether a double major pays off has shown mixed results.

A 2011 paper found that a double major, on average, yields a 3.2 percent earnings premium over a peer with only one degree. The paper noted that the premium ranged from nothing at liberal arts colleges to almost 4 percent at “research and comprehensive” universities.

READ MORE: These college majors will get you a well-paying job

A more recent study, published in 2016, concluded that liberal arts students who tacked on a second degree in either business or a science, technology, engineering or math (STEM) field earned somewhat more than their single-major peers. But the authors noted that there was no premium when compared with a single STEM or business degree.

Both of these papers, however, are based on relatively small cross-sections of individuals, which makes them less representative and limits their statistical power. In addition, they focus on single years – 2003 and 2010, respectively – which means the results may be affected by any transient economic conditions that occurred that year.

What my research showed

In my own analysis, I examined data on over two million full-time workers aged 20 to 65 over a six-year period (2009-2015) using Census Bureau data. The bureau provides the largest source of publicly available information on individuals and households, helping to ensure that the analysis is both representative and detailed. The data set included information on each individual’s earnings, occupation, undergraduate degrees and a wide range of other demographic data.

My results showed that liberal arts students who take on a second degree in a STEM field earned, on average, 9.5 percent more than their liberal arts peers with only one major, after controlling for individual demographic factors, such as age, years of schooling, marital status, gender, family size and race. Students who combined a liberal arts degree with a business major earned 7.9 percent more.

You might be thinking that this isn’t really a surprise. Of course STEM majors will earn more than their liberal arts counterparts. While my analysis already controls for the fact that STEM and business majors generally earn more than their counterparts, I wanted to dig a little deeper. So I restricted the sample to compare STEM-liberal arts double majors with those with a single STEM degree. Although the premium shrinks, engineers and scientists who take on an extra liberal arts degree earned 3.6 percent more, on average.

READ MORE: If you grew up poor, your college degree may be worth less

I also wanted to see if the premium exists when comparing people in similar occupations. For example, consider two journalism school grads, one with a single degree, the other with a second in engineering. Naturally the one who becomes a working journalist, which generally pays poorly, will earn less than his classmate who decided journalism wasn’t for her and got a job at Google.

So, controlling for occupation, I found that the returns to double-majoring in liberal arts and STEM were 5.2 percent, and 3.4 percent with a business degree. In other words, even when we look within narrow occupational categories, those who double-majored across fields tended to earn more than those with a single degree.

So should I double major?

So for those of you about to head to college, should you go for a double major? Or should you advise it to your kids?

As with anything, it depends. I tried to make my analysis as robust as possible, but it’s still not entirely clear whether the connection between the double degrees and higher earnings is causal. However, my results do suggest it’s more than mere correlation.

Furthermore, an association with higher earnings doesn’t mean the double major is right for everyone, particularly since the premium varies based on an individual’s own career path and preferences. Every college student needs to weigh the pros and cons of every potential opportunity, from picking up a second degree to joining student government.

My research suggests, however, that students who are eager to expose themselves to more frames of thinking and disciplinary knowledge may well be investing in the very foundation that prepares them for a successful and innovative career.

Left: Will double majoring lead to a higher-paying job? Photo by Mike Segar/Reuters

Christos Makridis is a Ph.D. candidate at Stanford University, where he is earning doctorates from the Department of Management Science and Engineering and the Department of Economics and specializing in areas of labor and public economics.