Here’s how recession may help us live longer 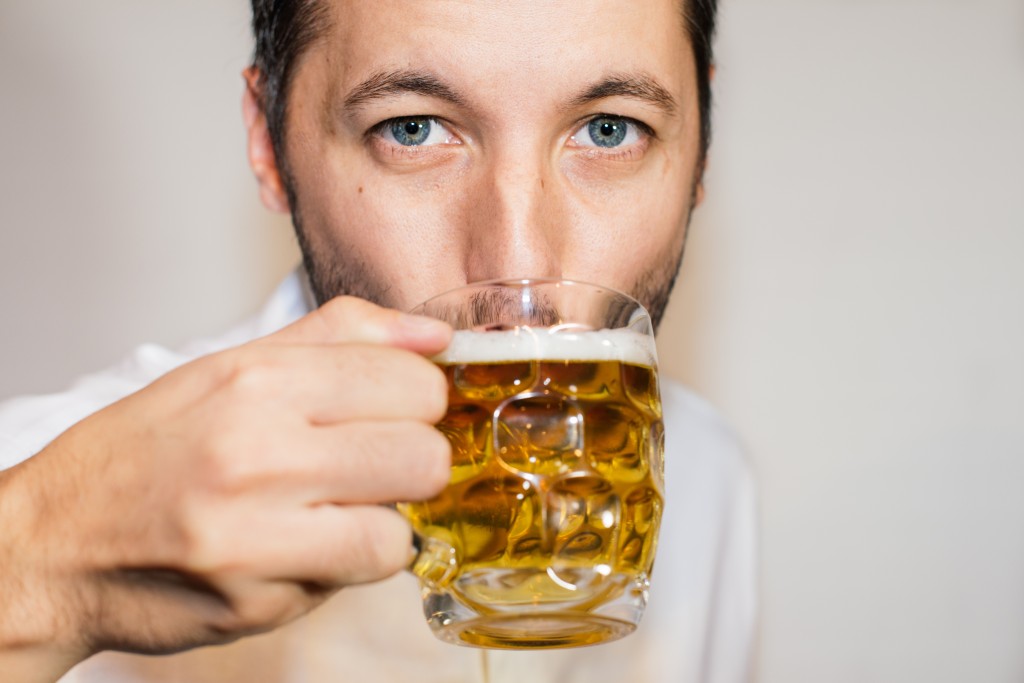 Recessions hurt, no matter what country you’re in or how wealthy you are. People lose their homes, their jobs and their livelihoods. But could recessions also help us?

A substantial body of academic literature suggests that short-term economic downturns can improve our health, mainly by helping us cut out unhealthy behaviors — at least temporarily.

And now, a new study from the National Bureau of Economic Research finds a more enduring silver lining to recessionary pain.

Think about those day-to-day habits you just can’t kick. Your job’s so stressful that you never sleep and you’re always running out of the office for a smoke. Getting through the afternoon requires crushing three cans of Pepsi. Muffins and cookies are irresistible. You drink too much when you get home and can’t be bothered with cooking dinner; fast food is easier.

With a recession, laid-off workers, or employees whose hours have been reduced, suddenly have much more time on their hands. That extra time, combined with less discretionary income, may help us sleep more and spend less on unhealthy foods and habits, like tanning and binge drinking.

What’s significant about this new study is that it looks at what happens after the economy has recovered. In other words, have people kept up with their healthy habits or have they retreated to their old ways?

For the most part, after the economy recovers, many of these habits, like soft drink and fast food consumption, creep back into our daily lives.

But by using individual-level longitudinal data from Iceland, the NBER researchers discovered one hopeful exception: binge drinking continued to decline (albeit at a slower rate) during the recovery. So what set excessive alcohol consumption apart?

In general, the researchers found that recession-induced individual-level changes — losing a job, for example — didn’t so much affect individuals’ health habits. Instead, Iceland’s recession worked in more general ways, affecting things like currency and prices, which in turn affected consumption.

But in the case of binge drinking, there may have been something else at play. Anecdotal evidence suggests that the 2008 economic crisis may have had a more immeasurable effect on Iceland.

“There was a sense that there was an exuberance leading up to the crisis,” said co-author Nancy Reichman of the Robert Wood Johnson Medical School. “People were forgetting who they were.”

Iceland’s recession may have provoked a subtle values change — a sort of cultural shift the authors called a “back to basics” movement. There was even resurgence in knitting — Icelandic sweaters, of course.

It’s impossible to say for sure, but that attitudinal adjustment could explain why individuals in Iceland are still drinking less than they were before the 2008 crisis.

Lest Americans think that Iceland is a nation of alcoholics, the authors stressed that actually, people in Iceland drink less than in most European countries and the United States. Binge drinking was just the behavior that stuck out.

But wait, why are we talking about Iceland of all places? The country “was a very good lab,” said Reichman, because it’s fairly homogeneous.

Unlike in the United States, where the recession exacerbated regional and demographic economic disparities, Iceland’s banking crisis hit more uniformly, added Rider University’s Hope Corman, a co-author of the study.

Iceland also has a nationalized health care system, so the study wasn’t thrown off by some of the population having better access to health care.

And finally, Iceland’s economy recovered substantially by 2012, which gave the researchers defined time periods to track health behaviors before, during and after the crisis. America’s economy has arguably still not fully recovered.

None of this is to say that recessions — whether in Iceland or the United States — can’t wreak havoc on our diets, stress levels, and ability to afford essential medication. In 2011, Paul Solman took a closer look at some of the unhealthy side effects of economic disparity in America.

But if anything, this research provides reason enough to rethink our consumption habits now to earn dividends — of both the health and economic sort — down the road.