Suppose You Want to Pay Down the National Debt, All by Yourself? 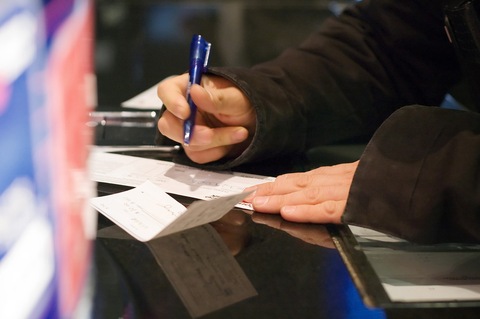 Slate, the online magazine, has a fascinating explainer of an oft-asked question: can individuals help pay down the debt and if so, how?

There are several ways for charitable patriots to augment their support for the federal government, but sending a little extra something with their tax payment isn’t one of them. When the IRS receives checks for more than an individual owes, it simply refunds the money. The agency recommends that you send your donation to the Treasury’s Bureau of the Public Debt. Your money will go into a special account to redeem outstanding government notes, bills, and bonds. Since 1996, Americans have donated about $26 million to reducing federal indebtedness, which represents 0.00018 percent of the current national debt.

By the way, there’s no need to wait for tax time; the Treasury accepts contributions year-round.

Read the full Slate article, Uncle Sam Wants You … or at Least Your Spare Change, here.