Question: I recently heard that in 2011, the nation, on the whole, is paying substantially less in taxes than it did in the nineteen fifties. I do not know if this is true or just a spin. 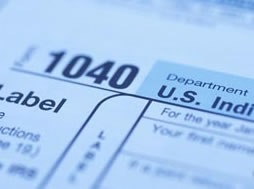 Paul Solman: Depends what you mean. As the economy has grown, so has the absolute amount of taxes, and even the amount adjusted for inflation. So no, we’re not paying less; we’re paying more. But relative to a year’s worth of economic output (GDP), government revenues have remained pretty constant, and with the tax cuts of the last decade, are now actually lower, as a share of GDP, than at any time since 1950.