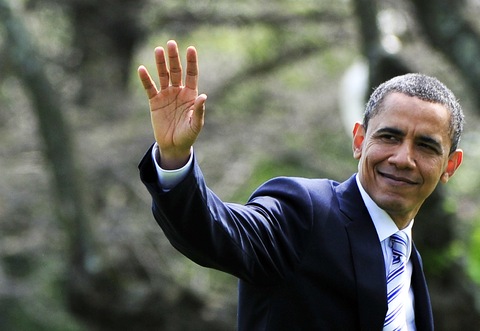 Editor’s Note: The Obama document du jour may be the President’s birth certificate, but here on the Business Desk we’ve been looking into another document: the First Family’s tax return. Last week we ran an infographic illustrating their 2010 filing. In it we noted the largest charitable recipient was the Fisher House Foundation. Last year, they donated just over $131,000 to the charity.

Many of you wrote in asking what the Fisher House Foundation is and what it does. We decided to follow up.

While the White House would not comment on the Obama family’s charitable giving, Cindy Campbell of the Fisher House Foundation explained that the foundation helps military families, which has been a priority of the First Family. Campbell added, “I think this is their way as a family to show support.”

Here are some other things we learned about the organization: