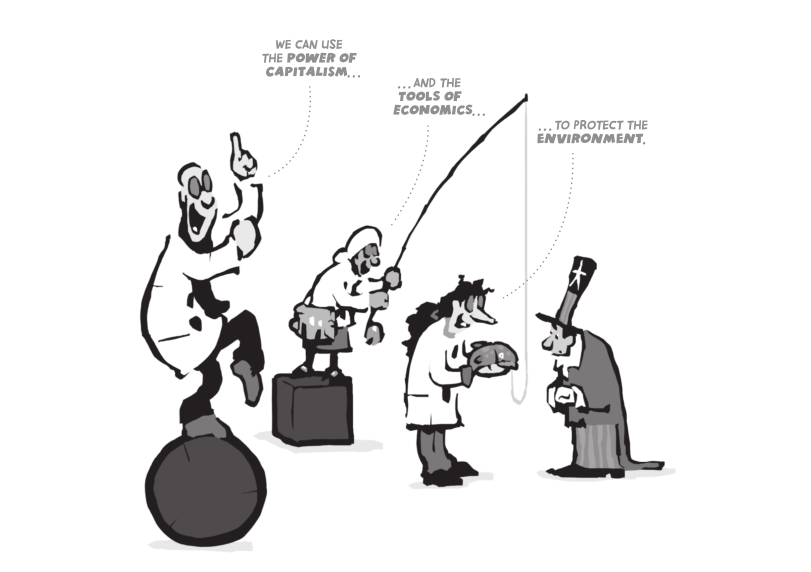 In Washington state, a grassroots group known as Carbon Washington is trying to pass the nation’s first-ever carbon tax. By taxing carbon emissions and making polluting more expensive, Yoram Bauman, environmental economist and founder of the group, hopes to combat climate change and “get market forces working to promote conservation, innovation [and the] development of new technologies.”

Initiative 732 will be on the state’s November ballot. At issue: should the state tax carbon emissions? Under the plan, revenue would go toward reducing other taxes in the state — the state sales tax and state business tax. Low-income families, who would be particularly affected by the carbon tax, would also receive a tax rebate.

Below, we have Chapter 14 from “The Cartoon Introduction to Climate Change,” courtesy of Island Press. We hope you enjoy it as much as we did. For more on the carbon-tax campaign in Washington state, tune in tonight’s Making Sen$e report, which airs every Thursday on the PBS NewsHour. 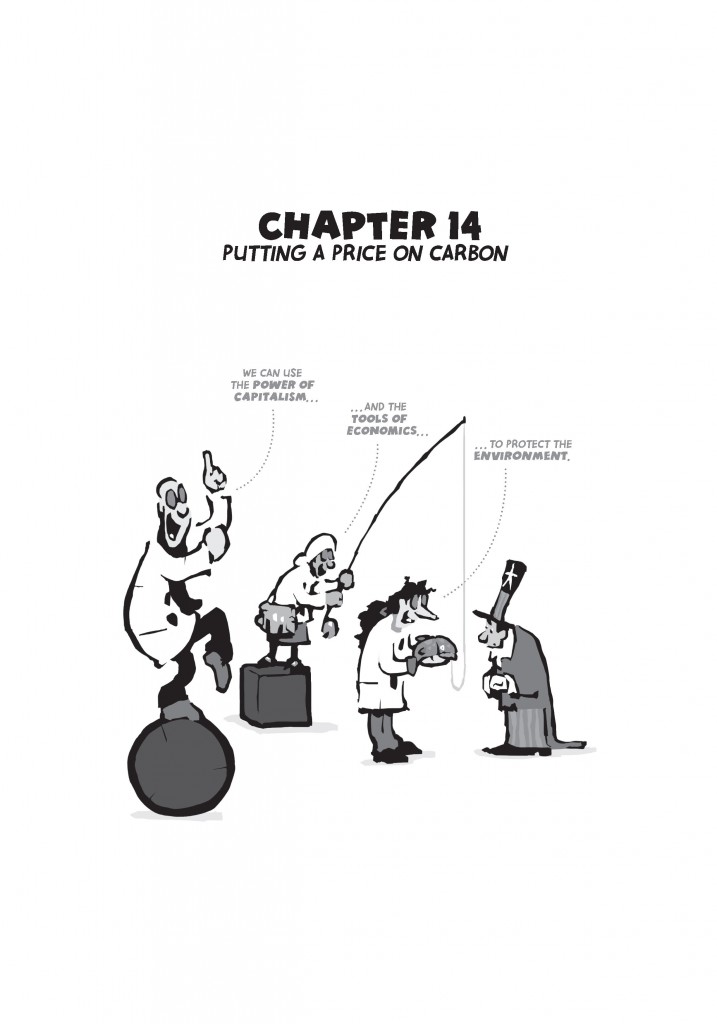 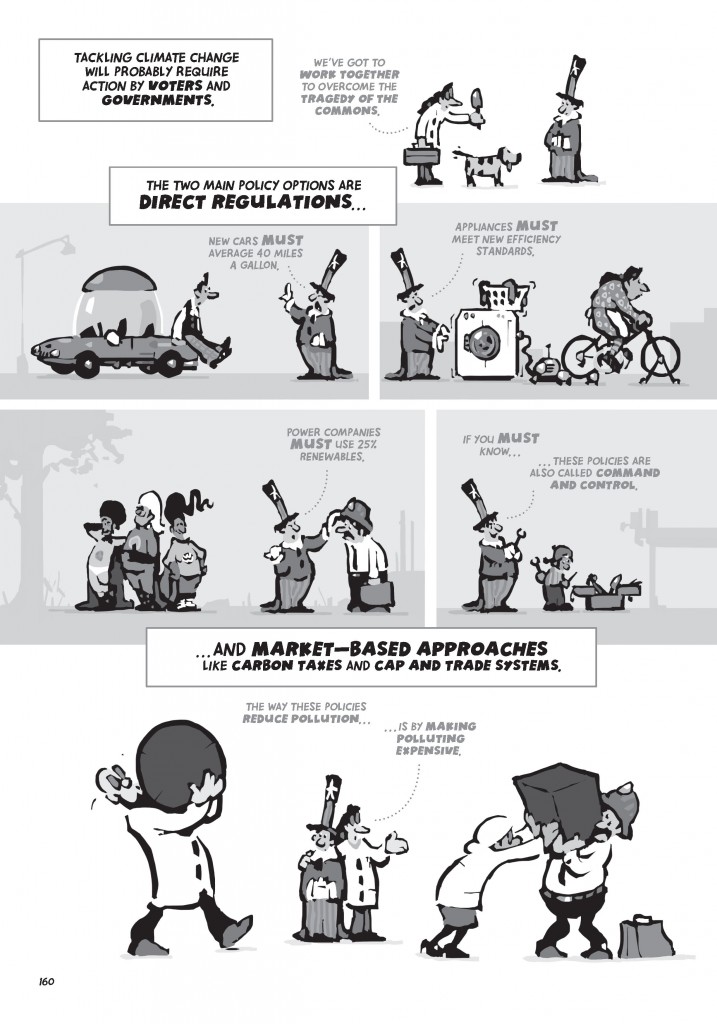 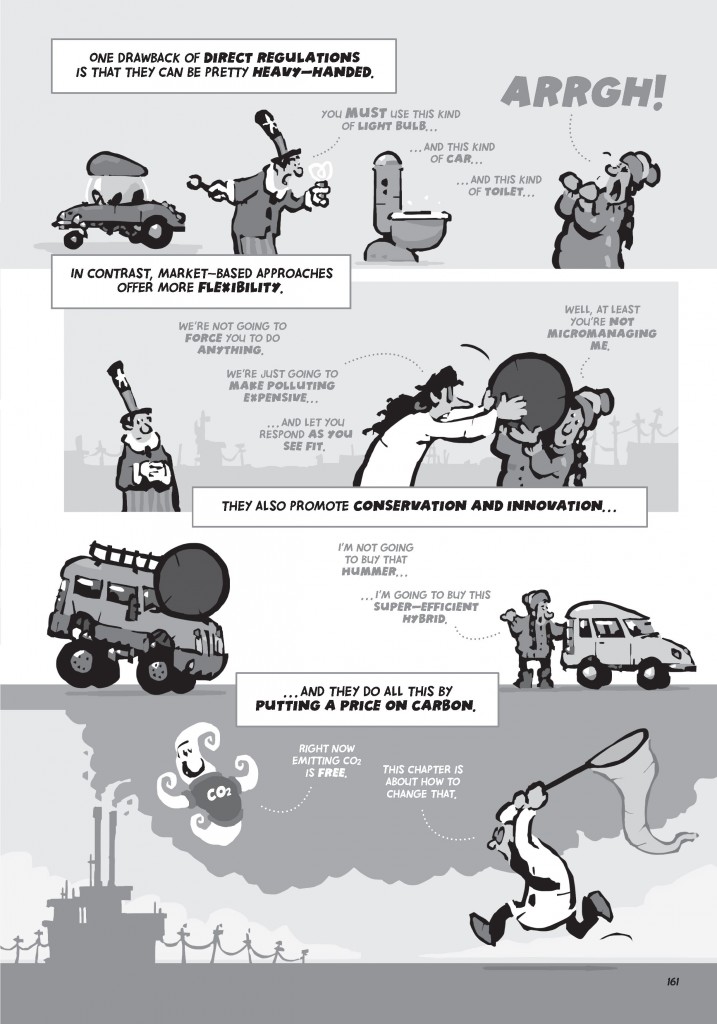 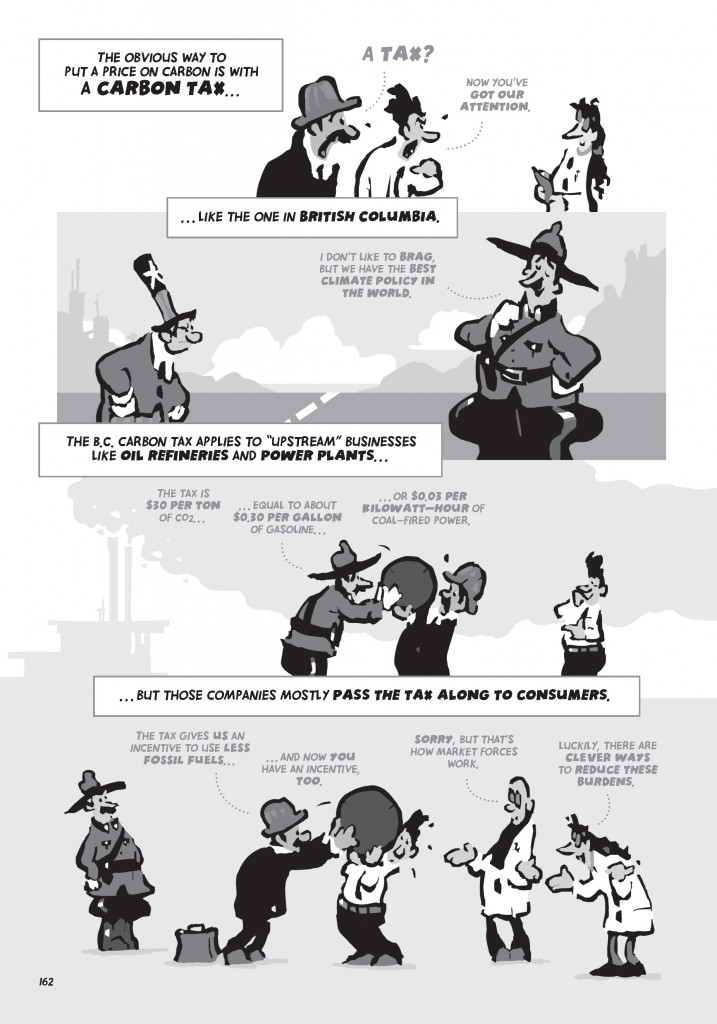 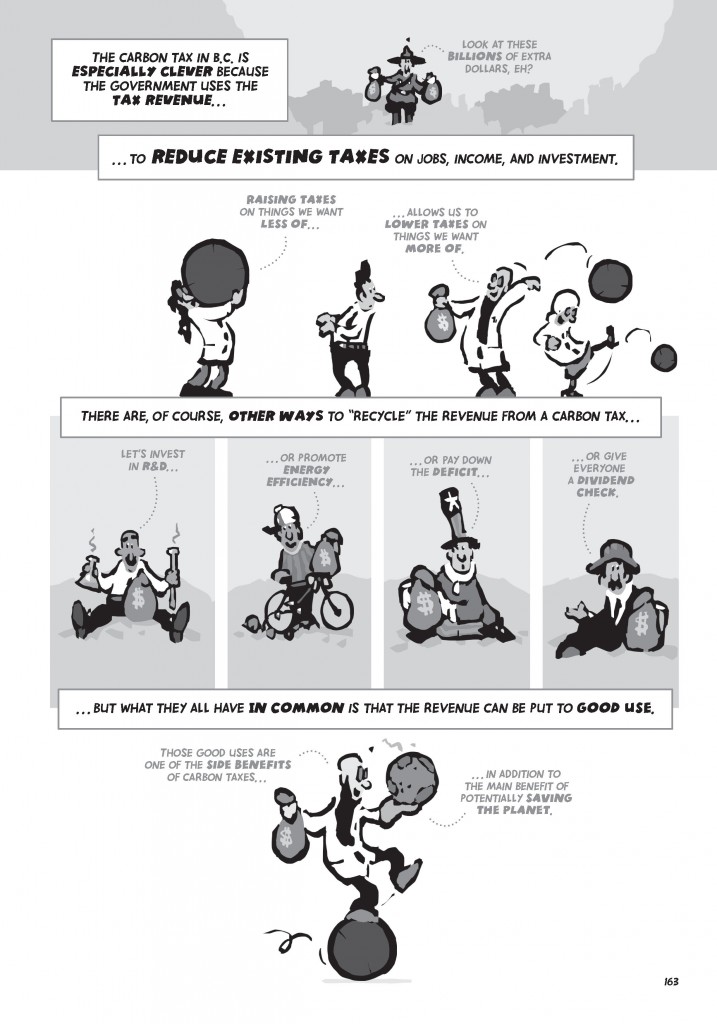 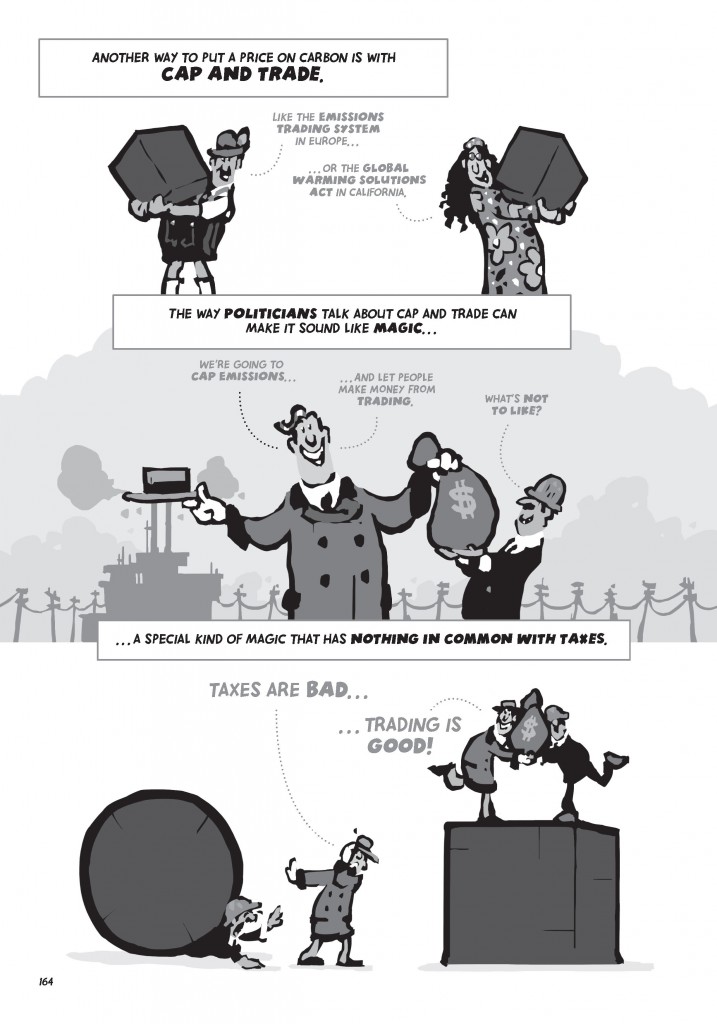 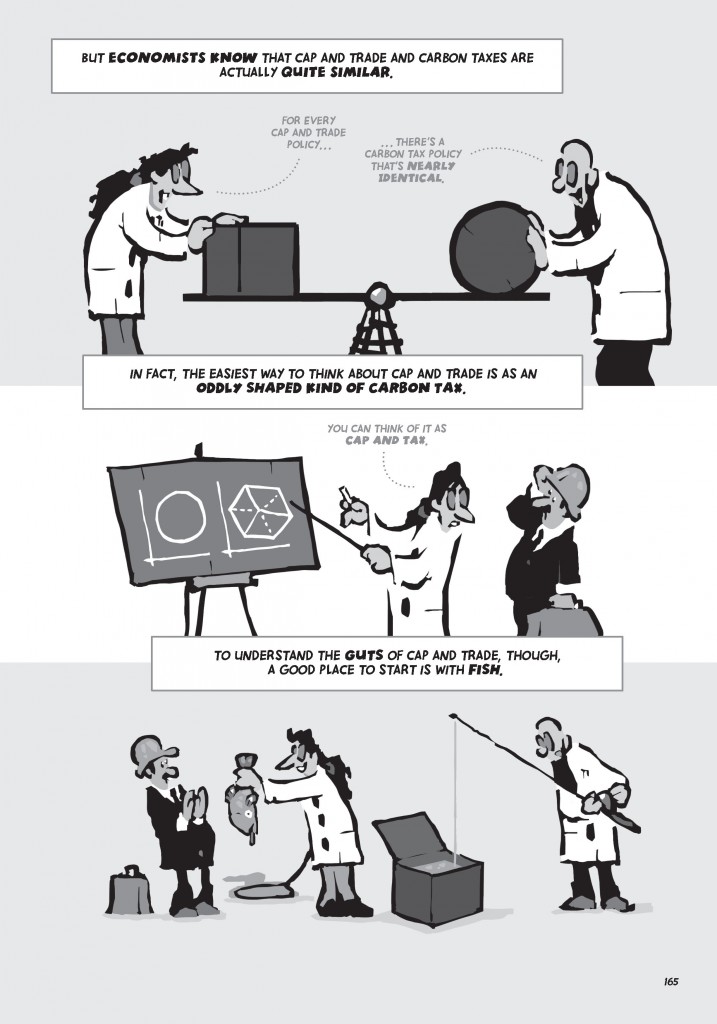 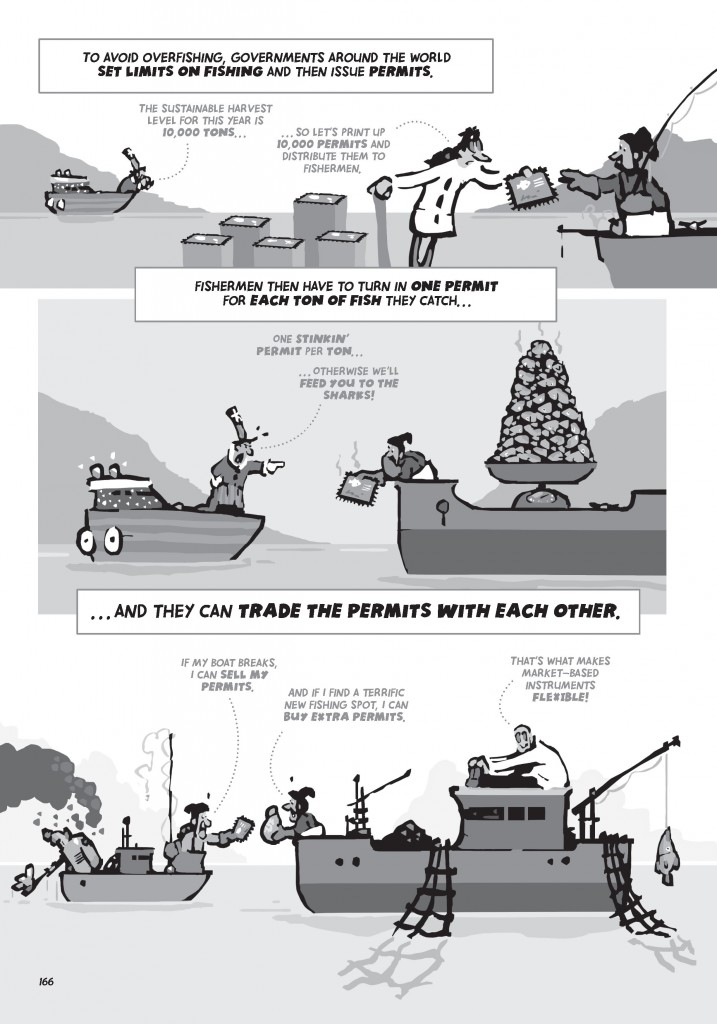 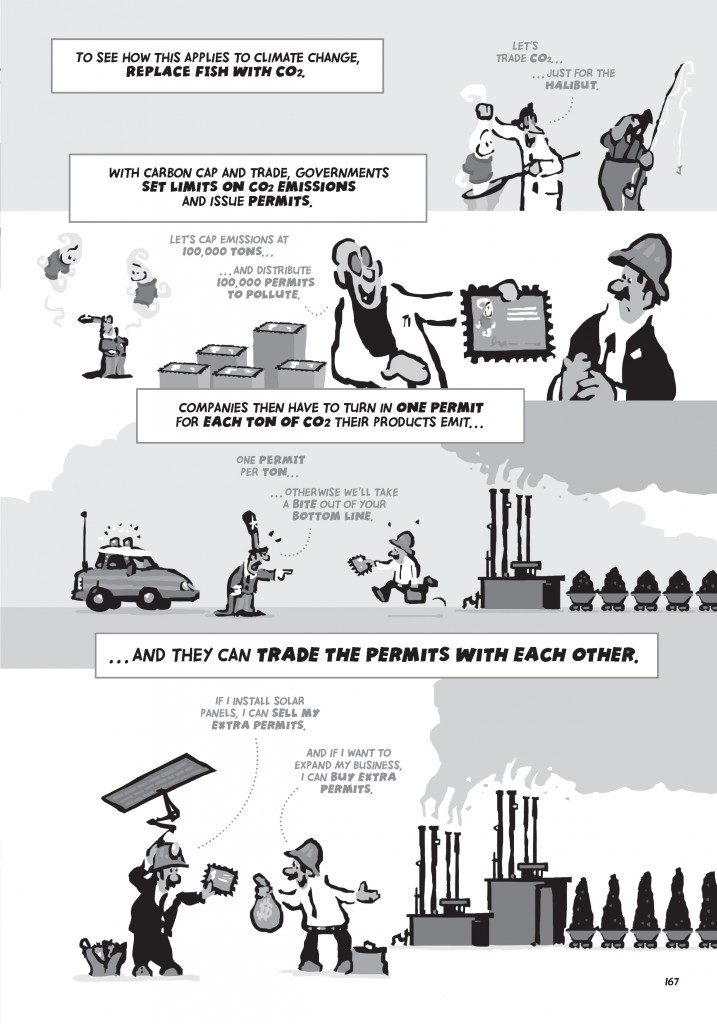 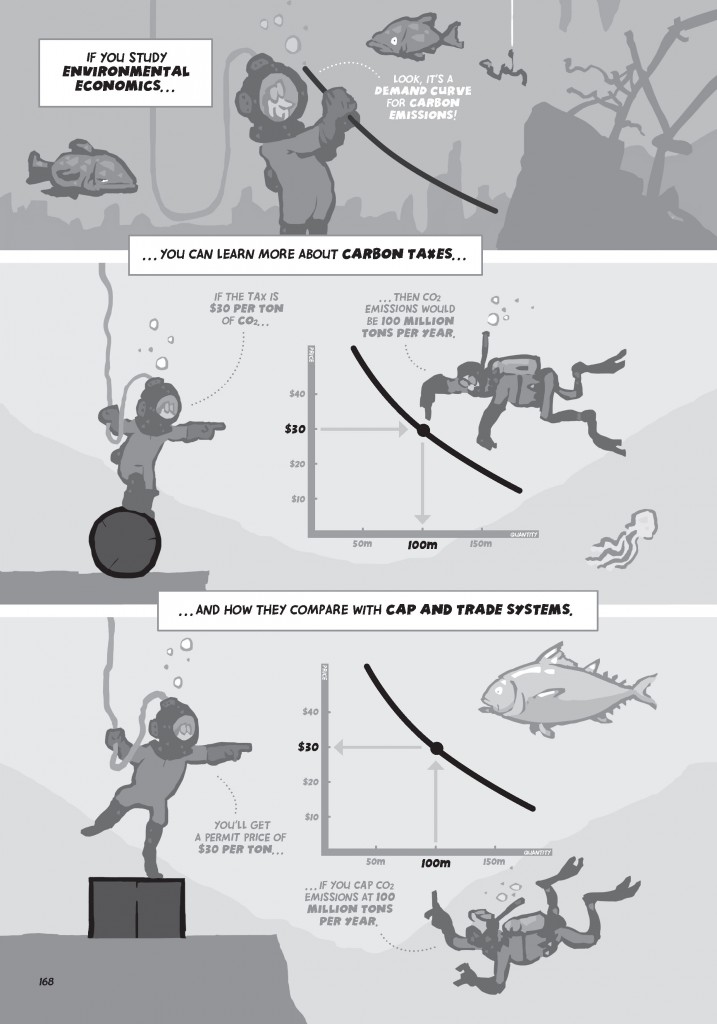 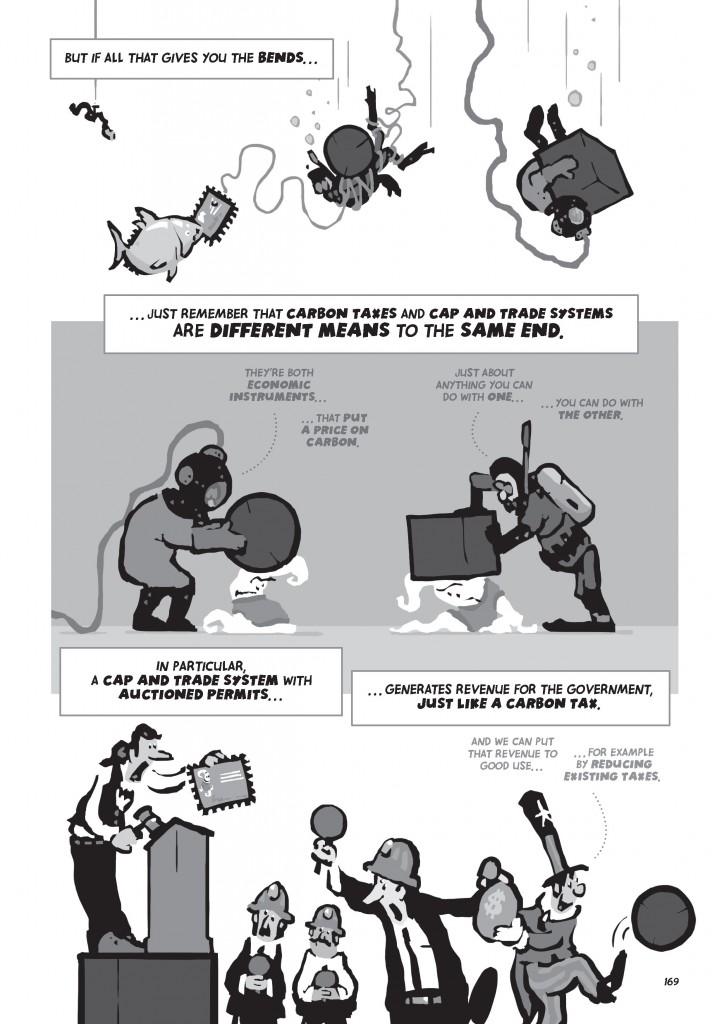 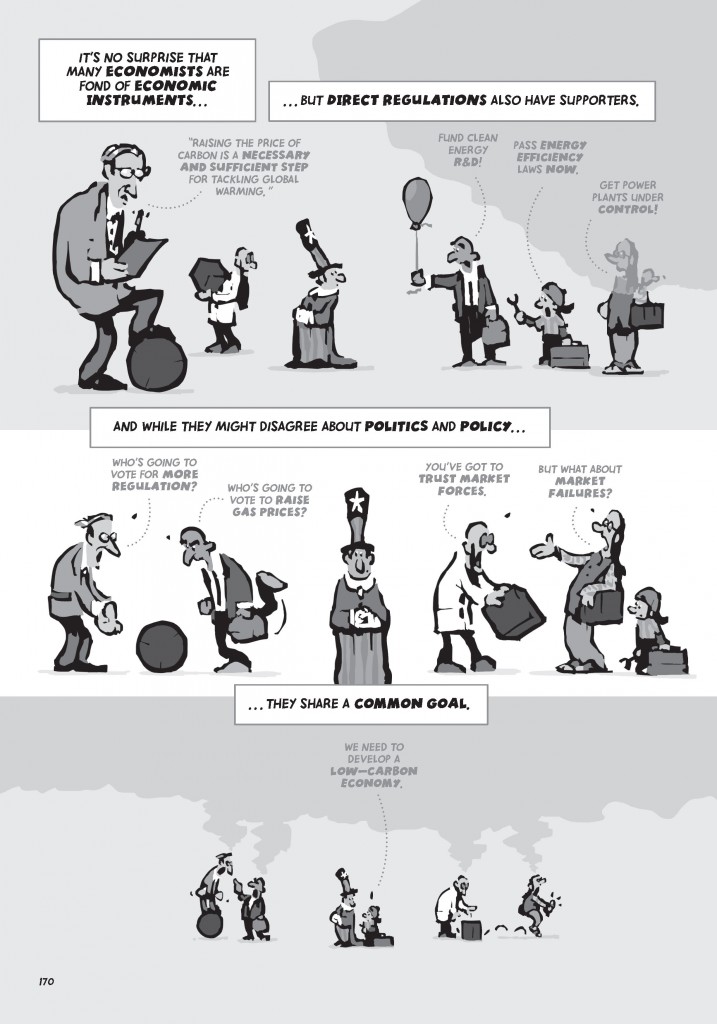 This is an excerpt from “The Cartoon Introduction to Climate Change” by Yoram Bauman and Grady Klein, courtesy of Island Press.

Yoram Bauman is the world's first and only stand-up economist. He studies the economics of climate change and thinks that carbon taxes can save the world. Bauman has taught at the University of Washington and at Bainbridge Graduate Institute. He currently is heading the grass-roots group Carbon Washington.