Do You Live in a Bubble? A Quiz 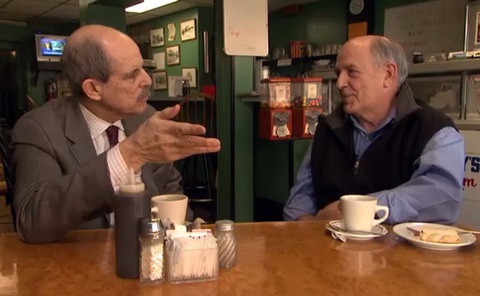 Note: A newly updated Bubble Quiz can be found here.

White America is coming apart at the seams.

That’s the thesis Charles Murray, a libertarian political scientist at the American Enterprise Institute, puts forth in his new book, “Coming Apart.” In a piece soon to appear on the NewsHour, Murray argues that the super wealthy, super educated and super snobby live in so-called super-ZIPs: cloistered together, with little to no exposure to American culture at large.

Those people, he says, live in a social and cultural bubble. And so he includes this 25-question quiz, covering beer to politics to Avon to “The Big Bang Theory,” to help readers determine how thick their own bubble may be.

Charles Murray’s Quiz: How Thick is Your Bubble?

Some further thoughts from Murray about the quiz:

“The scoring of the archetypes reï¬‚ects a few realities about socio-economic background and the bubble. If you grew up in a working-class neighborhood, you are going to have a high score even if you are now an investment banker living on Park Avenue. Your present life may be completely encased in the bubble, but you brought a lot of experience into the bubble that will always be part of your understanding of America. 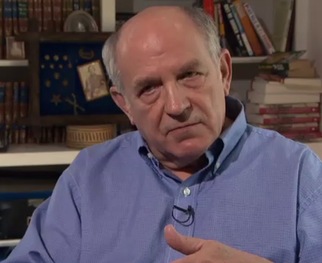 Growing up in a middle-class neighborhood also scores points for you on several questions, and this, too, is reï¬‚ected in the real-world experiences that people bring to their adult lives in the new upper class. But middle class covers a wide variety of environments, and the degree to which people who grew up in the middle class seal themselves off from that world after they reach the new upper class also varies widely, which is reï¬‚ected in the wide range of possible scores. Having grown up in an upper-middle-class neighborhood inevitably means some restriction to your exposure to average American life. If you grew up in an exclusive part of town such as Chicago’s North Shore or northwest Washington, you or your parents had to take proactive steps to force you out of the bubble. That sort of thing happens, but even then it is often artiï¬cial–your parents made you help out in a soup kitchen during high school and you volunteered for Habitat for Humanity during college, so you have had brief exposure to some of the most downtrodden people and disorganized neighborhoods. The truth is, such experiences still leave people with little idea of what life in an ordinary working-class or middle-class neighborhood is like.”

Full disclosure. Here at Making Sen$e, Elizabeth Shell scored a 44 (although she expects to go fishing for the first time in years with her dad in the near future, thus upping her score a bit). Paul Solman scored a sequestered 31. And you?

Note | For more on Charles Murray, bubbles and culture:

This post was updated on Mar. 15 to better explain the quiz’s results.