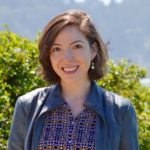 Middle and high school students have been sharing their thoughts on gun violence with the NewsHour since the school shooting in Parkland, Florida. One thing all students agree on: Change is possible and action must be taken.

We should not have to beg the U.S. to stop letting our friends die 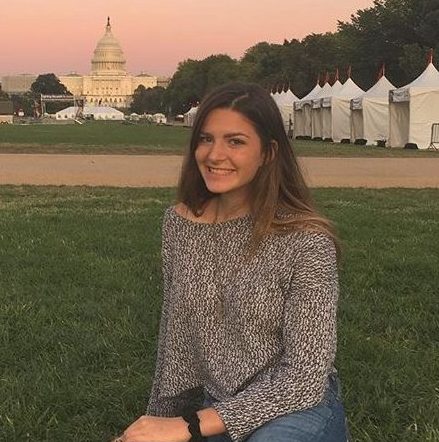 On average, there are about 13,000 deaths in the United States resulting from gun violence each year. Seventeen of those deaths were people I attended school with. People I passed in the halls everyday.

Not many realize how much the Marjory Stoneman Douglas High School students are grieving. We are traumatized. We are scared. But we are ignoring all of that because we are trying to make a difference. We haven’t had a minute to process or grieve. We are just trying to make sure that this does not happen again. We, as high school students who just went through something traumatic, are forced to beg and plead for change.

We will not be silenced by the media, by the government, by the president, by the NRA or by anyone for that matter.

Something needs to be done to get semi-automatic guns out of the hands of civilians. Something needs to be done to get firearms out of the hands of the mentally ill. It should not be so easy to obtain a gun. We should not have to beg the U.S. to stop letting our friends die. The NRA has silenced our government for too long. We will not be silenced by the media, by the government, by the president, by the NRA or by anyone for that matter.

RELATED: Opinion: A student’s obituary should never say ‘gunned down while studying for chemistry’

I have had enough of sitting around while adults do nothing 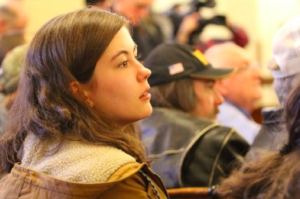 When I was 10, one of my friends and classmates was murdered. His father beat him, his three siblings, and their mother to death with a bat. Afterwards, Seth’s father called the police to report the deaths and fled the home. At the time, there was a great deal of confusion. No one knew where he was. No one knew if he was armed. No one knew what he might do. Fearing that he might come to the school, Longfellow Elementary went into lockdown. In Mrs. Dillard’s second-grade class, we sat in silence. The teachers said nothing. They didn’t know what to say. How can you explain something like this to a child? We knew nothing. And so we sat in our corner, in the dark and in the silence.

I have had enough silence.

The adults have proven that they are unwilling to move beyond thoughts and prayers. We must force them into action.

Change will not come on its own. We have to make it for ourselves. The adults have proven that they are unwilling to move beyond thoughts and prayers. We must force them into action.

We may not have the power, the resources, or even the ability to vote, but we do have our voices. In America, there is no weapon more powerful.

Teenagers’ brains are not yet fully developed. Why can they buy guns? 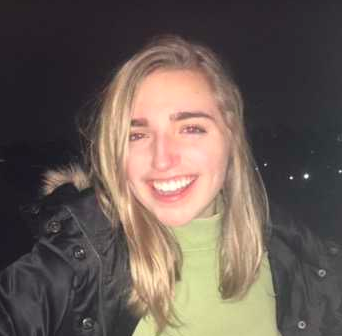 After listening to a story on NPR, I encountered a fact by a neuroscientist about brain development for the average 18-year-old. The prefrontal cortex of teenagers is not yet fully developed. This is the part of the brain that helps you to control impulses and make smart decisions in times of stress.

If 18 is the legal age to buy a gun, then I see a huge problem with this. I believe we should adjust the legal age requirement for someone to own a gun. These are steps Congress needs to take so that other high school students like me don’t have to worry about experiencing another terrifying and tragic attack.

Students need a designated time to center themselves for school 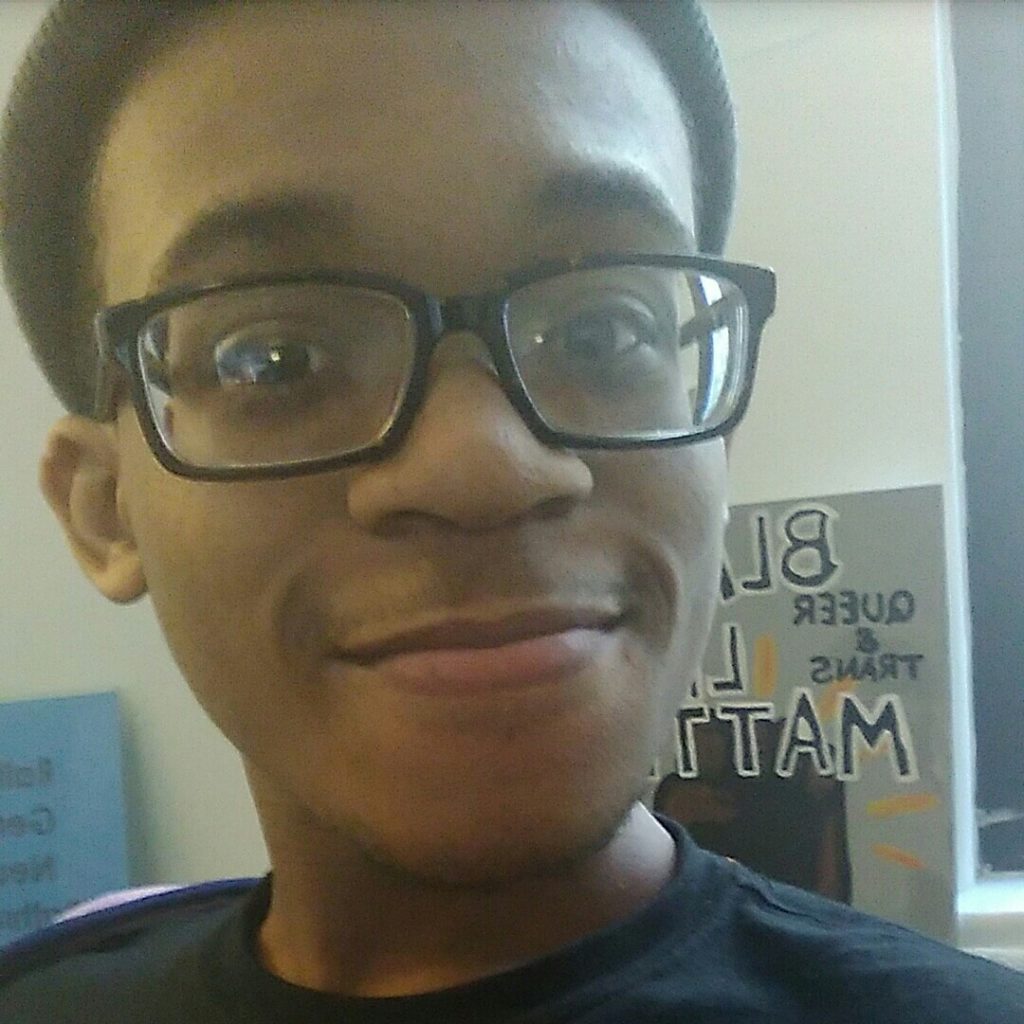 One solution is social-emotional learning. Before school, after school and during lunch period, there should be chill-spaces for students to de-stress, talk to a counselor and get themselves ready for the day.

Students have lives outside of school filled with experiences that are either traumatic, mentally exhausting or triggering. A designated time to center themselves for the school day would help. While this solution does not solve the problem of guns in the streets, it does help provide outlets for students who have mental health issues.

I have had my hunting license since I was in fifth grade. We need to make it harder to buy firearms. 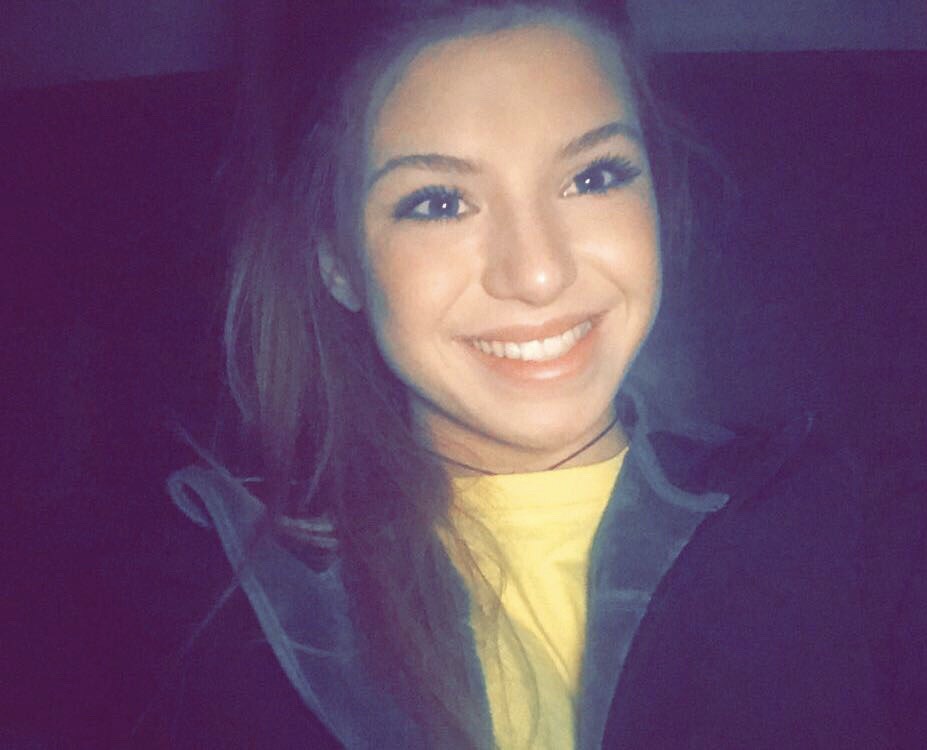 Don’t get me wrong, I have nothing against people having guns. I have grown up in a house full of firearms and hunting bows. I have had my hunting license since I was in fifth grade. However, many people my age struggle with mental health. Some take it to extreme levels, like taking guns from their home to school and shooting innocent people.

As a country, we need to make it harder to buy firearms. Only certain guns should allowed to be sold to the average joe. Not only should we add more regulations, but we should add a tax when buying a firearm, like we do for cigarettes and alcohol — items that may bring harm to ourselves or others.

PBS NewsHour Student Reporting Labs react to gun violence: Armed with social media, young people across America are actively researching both sides of the gun debate and deciding where they stand. 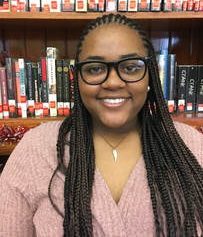 Some individuals favor solutions that place armed guards in a defense perimeter around schools. Others want to arm teachers. And yet the idea of a “good guy with a gun” makes me more fearful of school shootings in our future.

Teachers aren’t always 100 percent the good guys. There are many accounts of teachers who aren’t trustworthy enough to be around kids. Arming them all would endanger more kids than “protecting.” These solutions seem to want to turn schools from safe environments into prisons.

We already have gun control. We do need to do something to help the mentally ill. 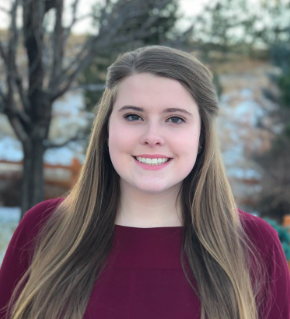 The media in general provides a liberal stance on the gun debate. Weapons come in many different forms, and a common misconception in our country is that we would be safer without guns. Even though improvements to gun policy could prove to be beneficial, they will never end the violence that has come to play a part in our education system.

However, we do need to do something to help the mentally ill instead of arbitrarily restricting already existing gun regulations. Nikolas Cruz had a well-known history of firearm obsession. Cruz was even evaluated by behavioral health experts, yet he was not hospitalized or detained. We could have helped him before this tragedy unfolded in front of our eyes.

The government isn’t messing with the Second Amendment 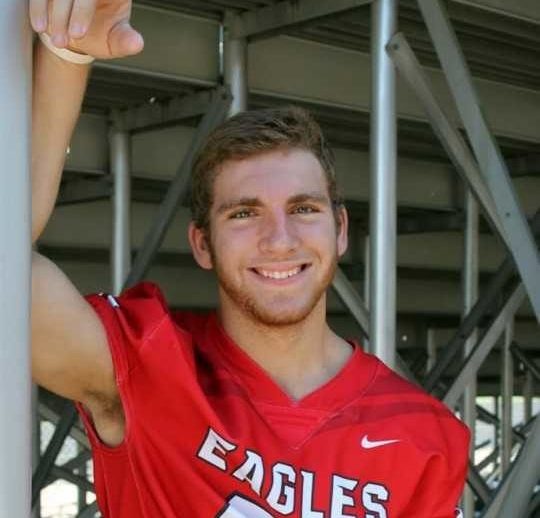 Just because you make it harder to get guns doesn’t mean your Second Amendment is being taken away. The person buying the gun should have to go through mental health screenings to see if they’re stable enough to handle guns. He/she should then be required to go every six months to retake mental health exams. It should be harder to get guns or certain attachments. They should be required to take a class to make sure they know how to handle guns.

People complain that the government is trying to mess with the Second Amendment, which it really isn’t. People just need to grow up and deal with the fact that some folks may not be stable or knowledgeable enough to own a gun. The world is safer that way.

For many teens, witnessing the mobilization of student activists against gun violence in the wake of the Parkland shooting has been inspiring, but others remain skeptical.

We have allowed greed to overpower our humanity 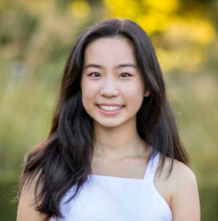 I was 12 years old at the time of the Sandy Hook shooting. Hopelessly idealistic and a little naive, I believed that the government, who had to be equally sickened and shocked as I was at the massacre of elementary school children, would immediately scramble to prevent such tragedies from reoccurring.

But nothing changed. And then, another school shooting happened. Then another. Then 200 more. And here we are now, a nation reeling from the deaths of 17 more students and teachers in Florida, wondering what went wrong again.

Effective gun control and the Second Amendment truly can coexist.

Our inaction as a nation is — and was — inexcusable. Thoughts and prayers won’t save the hundreds of kids whose blood has been spilled while simply pursuing their education, and they won’t create a safer America for future generations. There is no blanket solution to this incredibly nuanced issue, but we cannot continue to dodge and delay at the expense of children’s lives.

RELATED: Opinion: I’ve asked hundreds of students if they would feel safer if I was armed. Not one has said yes

When the National Rifle Association has donated millions to our representatives, it is no wonder that the many attempts to pass gun safety legislation have been repeatedly blocked. We have allowed greed to overpower our humanity; we cannot have the people who represent us value profit over lives.

When politics have become increasingly polarized, it is no wonder that we have not had effective dialogue regarding gun control. Progress cannot be made without communication and compromise; effective gun control and the Second Amendment truly can coexist.

Guns have changed, shouldn’t our laws change with them? 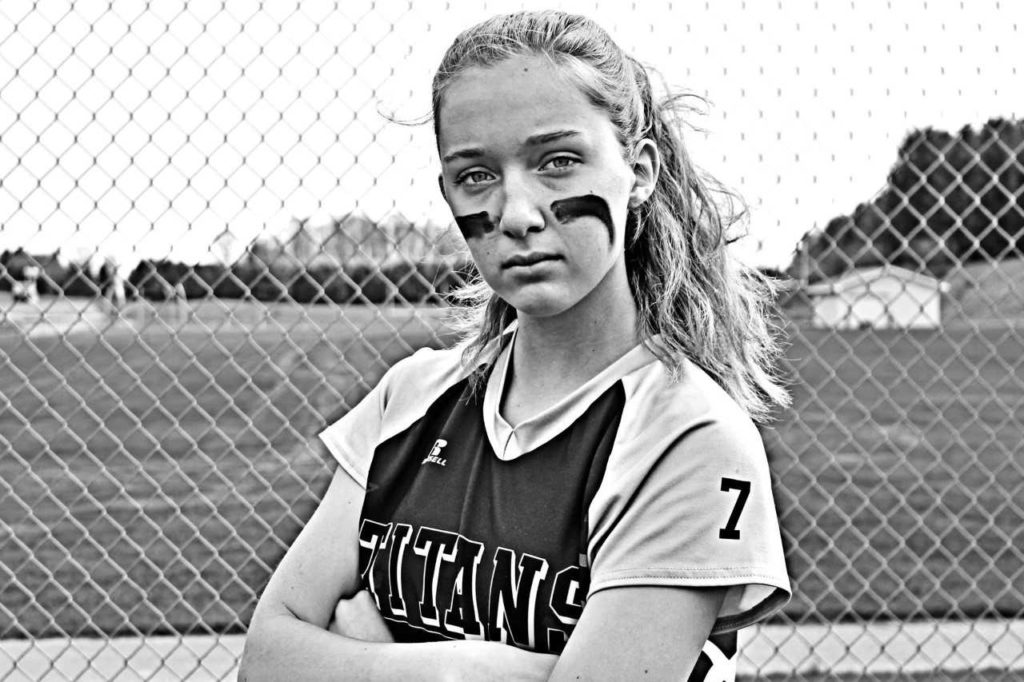 After the Florida school shooting my friends and I were having a conversation at our lunch table. We were saying how if four shooters came in at that moment, blocking all exits, what would we do. Run. Hide. Hug your friends and call parents because you know it’s all over. These should not be the thoughts running through 17-year old girls’ heads. We should be more concerned with a pop quiz in history than a mass murderer popping through the doors.

Yes, we have the Second Amendment, the “right to bear arms.” This was passed in 1789, when loading a gun took a lot longer between rounds than it does now. An AR-15 can fire dozens of rounds a minute. A legally converted AR-15 can fire 700 a minute. Guns have changed, shouldn’t our laws change with them?

In November, we will vote. 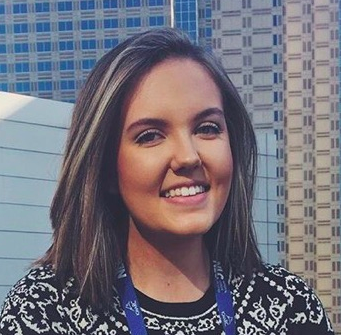 Parkland is different. My generation has grown up living through nonstop violence, and now many of us are of voting age. However, it won’t begin with voting. We will organize school walkouts and speak to our administration. We will work with school boards and lobby local leaders. We will challenge the National Rifle Association and our elected officials. And in November, we will vote.

These submissions came from NewsHour Extra’s Student Voice blog and the videos, featuring a compilation of interviews, were gathered by the NewsHour Student Reporting Labs. For more student voices, see the full version of the story here.

Left: A note is seen on the fence of the Marjory Stoneman Douglas High School following a mass shooting, in Parkland, Florida. Photo by REUTERS/Carlos Garcia Rawlins