In Table 1, below, a degree from the Massachusetts Institute of Technology will put an alum over $90,000 in yearly earnings. The U.S. Merchant Marine Academy, Harvard, and Georgetown, the next three on the list, have students earning $80,000-plus.

More than half of the spots in the top 20 salary earners went to schools with significant science, technology or engineering programs, including Stevens Institute of Technology, California Maritime Academy, Worcester Polytechnic Institute and Colorado School of Mines. 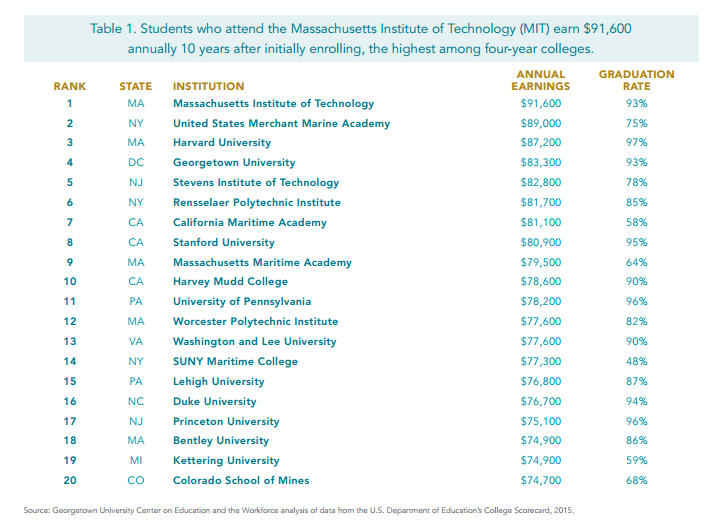 Table 1 focuses solely on earnings, Georgetown University Center on Education and the Workforce

The Georgetown University Center on Education and the Workforce based their findings on the U.S. Department of Education’s Scorecard, a web tool released in September 2015 designed to help students choose the right college and get an idea of how much debt they would accrue.

According to the Center’s report, the choice of major or type of program a student chooses has significant effects on their level of income. “For example, petroleum engineering majors earn $136,000 annually at mid-career, while early childhood education majors earn $36,000,” the report says, and colleges vary greatly in terms of the majors they offer to students.

In Table 2 below, the Center looked at whether it’s possible to tell if a student’s high earnings are a result of the quality of education or by the large number of students who enrolled in majors that tend to lead to high earnings. In order to look at the quality of the education, researchers adjusted for differences in the majors or programs. 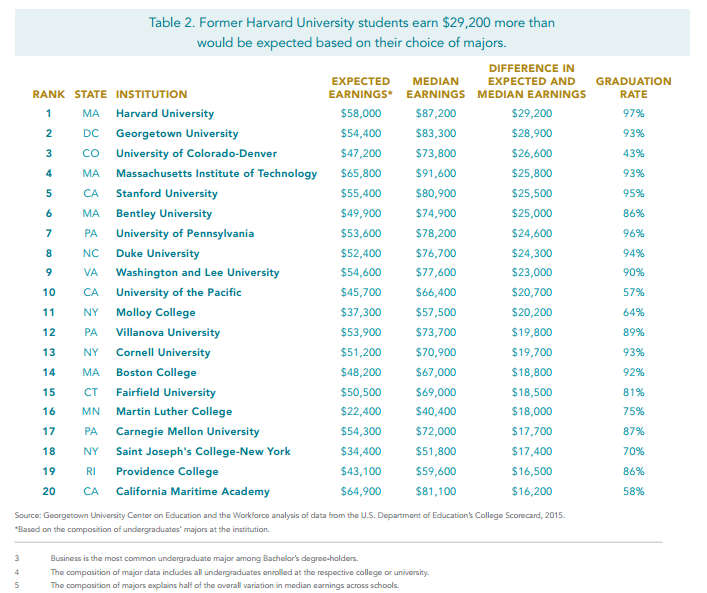 Table 2 adjusts for choice of major or program, Georgetown University Center on Education and the Workforce

Students from a wide array of schools including Harvard, Providence College and Carnegie Mellon had higher earnings than would be expected based on their majors. MIT students fell to fourth place and many of the maritime academies dropped out of the top 20 all-together. In other words, if a school ranks high strictly in earnings but much lower after adjusting for choice of major, it would show that the type of major a student chooses is of significant importance.

Lastly, in Table 3, below, the Georgetown Center takes into account academic preparation and the likelihood of students earning a graduate degree. While the results, similar to Table 2, showed that several of the same schools still made it into the top 20, some shifts also took place. University of Colorado-Denver students earned the most above their expected earnings, which were set at $47,600. Instead, the former lynxes earned a median income of $73,800. 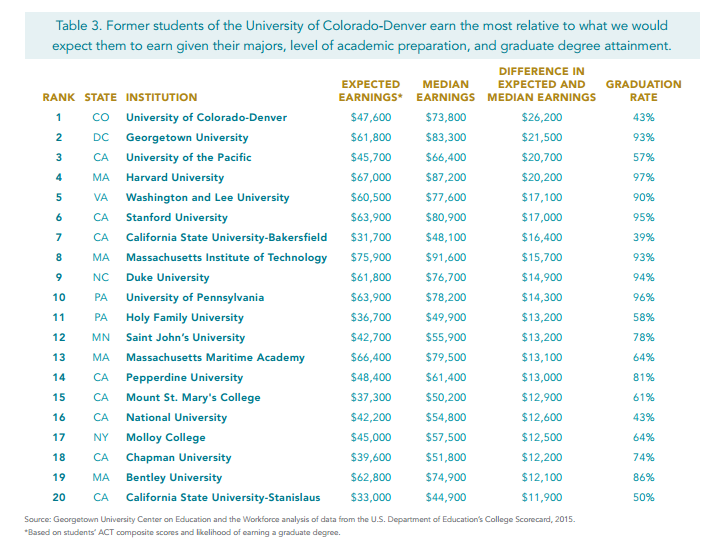 Table 3 accounts for differences in a student’s academic preparation and whether they earn a graduate degree, Georgetown University Center on Education and the Workforce

In the midst of the Ivy Leagues or top-tier schools including Duke, Stanford, and University of Pennsylvania, sits the all-men’s Catholic Saint John’s University in Minnesota, California State University-Bakersfield, and Molloy College in Long Island, New York.

In a statement, the Georgetown Center says students who earn a graduate degree lead to 28 percent higher earnings than a Bachelor’s degree alone.