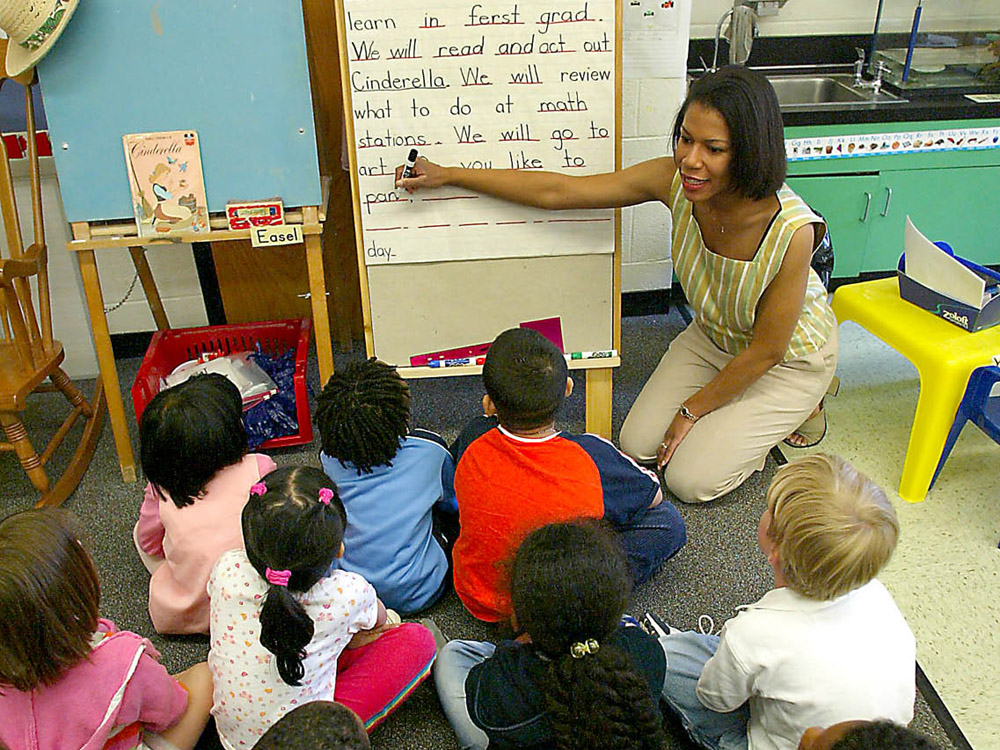 For the second year in a row, the National Council on Teacher Quality (NCTQ) has given failing grades to many programs preparing future teachers to enter the classroom.

The report, out Tuesday, reviews more than 1,600 programs at more than 830 institutions. The Council used standards it developed in areas like selectivity, instruction in grade-level content and teaching methods, the amount of student teaching required and whether the programs were held accountable based on their graduates’ future students’ performance.

The rankings have drawn praise from some corners and ire from others. Whether the standards that NCTQ holds programs to could result in more effective teachers remains to be seen, but this year’s report shows some states are getting on board with changes the organization supports.

Between 2011 and 2013, 33 states adopted new laws making notable changes to how teacher prep programs are overseen or evaluated and eight states added a requirement for academic proficiency testing to get into a teacher prep program. Two more raised the bar on GPA or test score cut-offs for applicants and more than a dozen states added subject matter tests to elementary teacher licensing requirements, others added tests covering teaching methods.