Editor’s Note: Thursday marks the 30th anniversary of the Challenger space shuttle disaster. The explosion, which led many people to question whether human space exploration was worth it, took the lives of Challenger’s seven crew members. High school teacher Christa McAuliffe, the first private citizen to serve on a shuttle mission, was on board.

Michael Wilkinson is a 5th-grade math-science teacher at Ethical Culture Fieldston School in New York City. For 29 years, Wilkinson has used space exploration to teach his students about math, science and the power of imagination. He shares his memories of the Challenger disaster and why he never gave up on space.

On January 28, 1986, I was an undergrad running across campus, annoyed at the class that would cause me to miss the launch of a mission that would carry the first teacher into space.

Liftoff was supposed to have fit my schedule perfectly: watch the launch on television, then go to class. But this launch in the winter of 1986, already delayed by six days, would require another two-hour delay, putting lift off right at the start of my class, the first class of the new semester and not one I could miss. 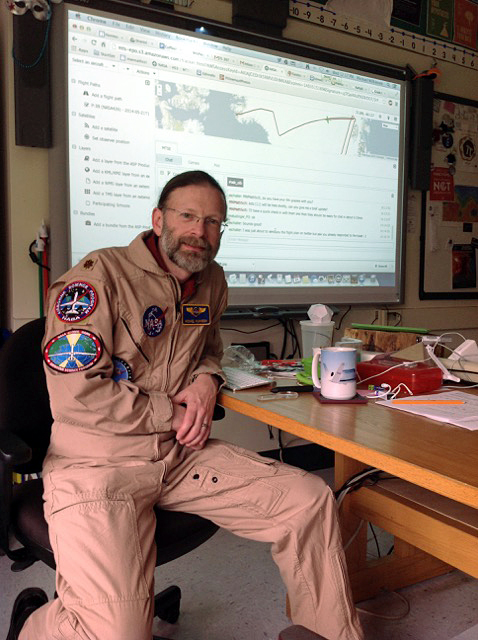 As an undergraduate preparing for my first elementary school classroom internship, the “Teacher in Space” program seemed like the most fantastic opportunity for someone like me. I had been a space geek my whole life. Born just days after Gemini IV and Ed White’s first United States extravehicular activity (EVA or “spacewalk”). As an aspiring teacher, Christa McAuliffe’s assignment to the Challenger crew was huge to me. I could think of no better assignment than to teach from space.

I walked into my college class to find my classmates in a somber huddle, faces of shock and disbelief, speaking in hushed tones. That was when someone told me of the explosion. Only a few minutes after launch, no one yet knew of the crew’s fate. The days and weeks would reveal horrific details and the total loss of Challenger and her crew, including a school teacher, something I hoped to become.

During the two and half years of the investigation and retooling, NASA faced numerous challenges questioning the validity of the human space program. Was it too costly? Too dangerous? Hadn’t we done it all already? Why were we exposing civilians to such a dangerous endeavor? The nation became bored with the space program during the late ’80s and into the ’90s. NASA made it look routine. The news made astronauts out to be glorified truck drivers, delivering cargo into Low Earth Orbit. For me, it made me more determined than ever to share with people my fascination with space exploration and gain an appreciation for what humans are capable of doing. 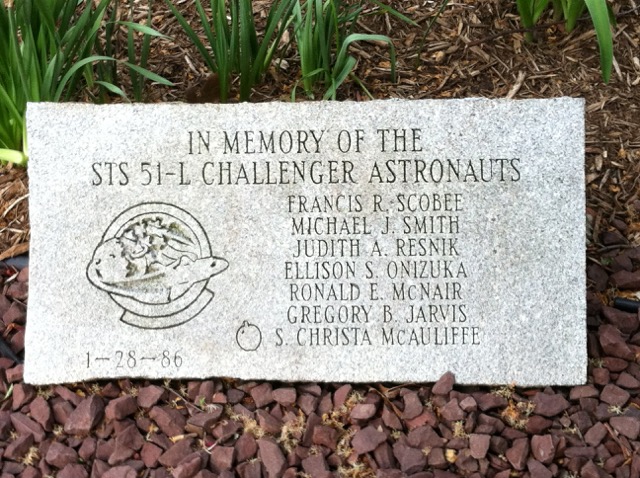 When I’m asked, “But isn’t the cost too high?” I point them to the hundreds of spinoff technologies they enjoy everyday, the insights and advancements gained in medicine and health, the sheer beauty of the cosmos. I point to the fact that humans have always been an explorer species, curious about what is beyond what we know. They were explorers, they wanted to know. In their honor, it is right to take risks and explore, and I charge my students with that challenge each day.

By the time space shuttle Discovery flew her mission two and a half years after Challenger, I was a second year math and science elementary school teacher in New York City. I taught my students to ask questions, big questions, and then set about seeking answers. NASA was a great paradigm to share with my students. A multidisciplinary team of scientists, engineers, mathematicians, visionaries, explorers, astronauts, artists, philosophers — all seeking answers to the big questions: Why are we here? How did we get here? What else is out there? 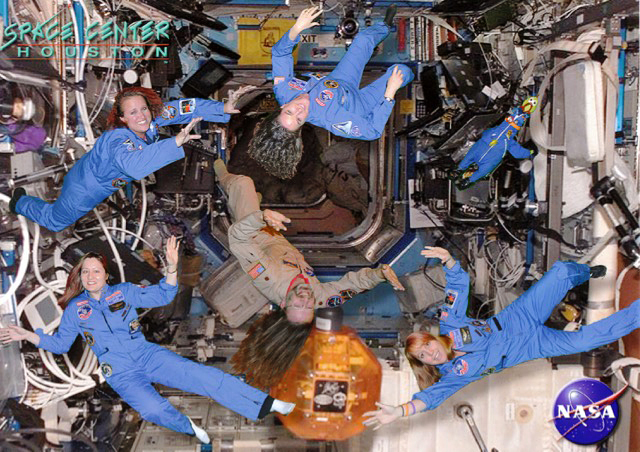 I wanted, and still want, my students to be the ones asking these questions. I want them to be the ones finding answers to these questions and asking new ones. I’ve continued to be active in the NASA community as a public advocate and as a NASA Master Teacher and curriculum advisor. I also had the great privilege to witness the final space launch with my wife and children from Kennedy Space Center.

Thirty years ago, the Challenger disaster sent shock waves throughout the world. It called into question many things about space exploration, especially with regard to a human presence in space. For me, it somehow made all that we have accomplished and all that we have yet to accomplish all the more significant. Each year, I observe NASA’s Day of Remembrance that marks the anniversary of the losses of Apollo 1, Challenger and Columbia. Sometimes quietly, often in sharing memories and emotions with fellow space geeks and frequently with my students. 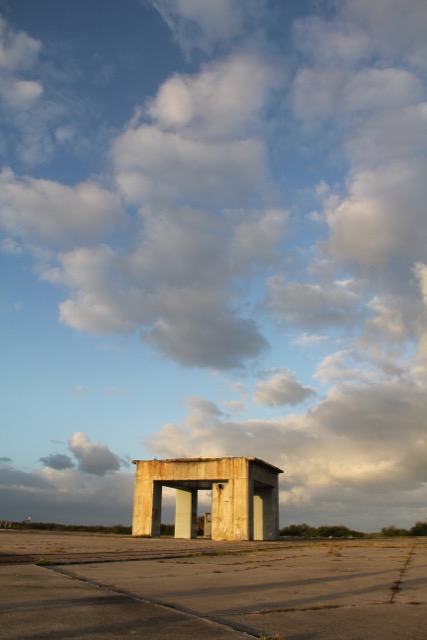 And as I like to think McAuliffe would have done, I continue to teach about space exploration, even when it is not always popular in the media. Space is really cool! Everything that is important in life can be taught through its lens. I am known in my school as “the NASA teacher” and the go-to person for any questions people have about space. How do I know it is the right thing to be doing? Because I hear students say things like, “Space is really cool!” “I want to work for NASA.” and even occasionally, “I want to go to space.” or “I want to be an astronaut!”

Even if I never get my chance to teach from space, I will continue to teach about it. Maybe one day I will have the pleasure of seeing one of my students work in aerospace or even see them launch to space. Whatever they do, I hope they are explorers.