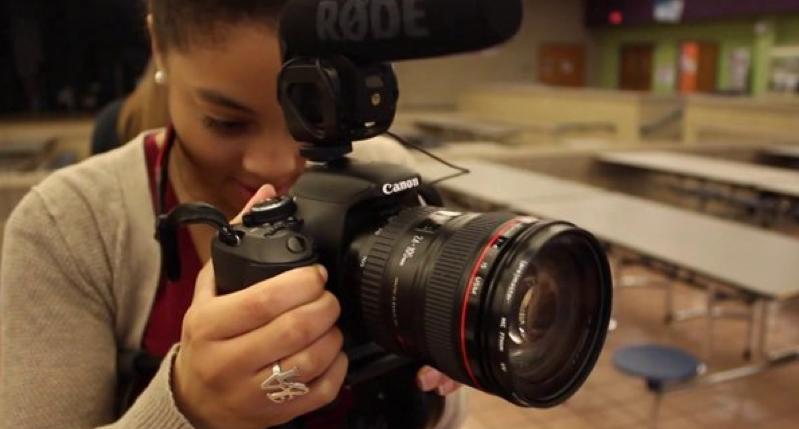 What do an eighth grade news anchor from Newark, N.J., a three-time student Emmy winner from Michigan and Montana’s Journalist of the Year scholarship winner all have in common?

These students, along with eight other youth journalists from across the country, are this year’s PBS NewsHour Student Reporting Labs All-Stars. The nomination process included teachers and peers, who submitted videos outlining the All-Stars’ contributions to journalism and public media. 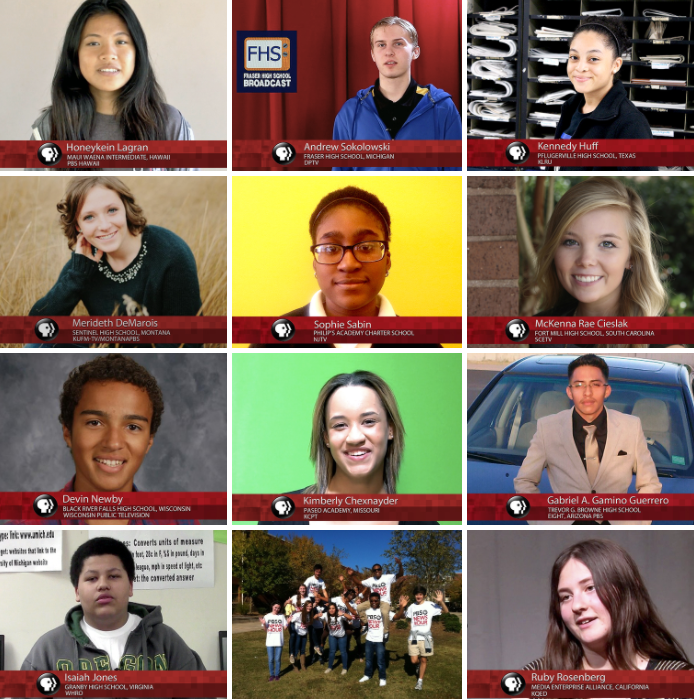 The PBS NewsHour Student Reporting Labs All-Stars. Click on the photo to learn more about each of the student reporters.

Students participating in the Reporting Labs program work with public media mentors from their local stations to produce original news reports. Their work is featured on the national Student Reporting Labs website, the NewsHour’s Rundown and broadcast.

“I want them to deliver the kind of quality that we encourage today – journalism that makes people better informed citizens of the world,” she said.