They found love letters, pictures, death-notice telegrams, and even insurance settlement claims that have survived for decades. 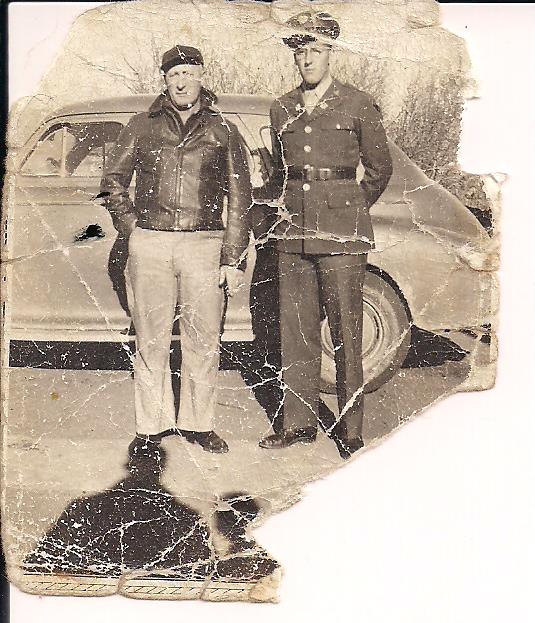 The discoveries are a result of a months-long assignment for 15 student-teacher teams selected from across the nation to be scholars for National History Day’s Normandy Institute.

Their primary task? To find out all they could about about the life and death of a single U.S. serviceman killed in action during the Battle of Normandy — the turning point of World War II that led to the liberation of Europe from Nazi Germany. The teams each chose an individual who came from their community or home state. 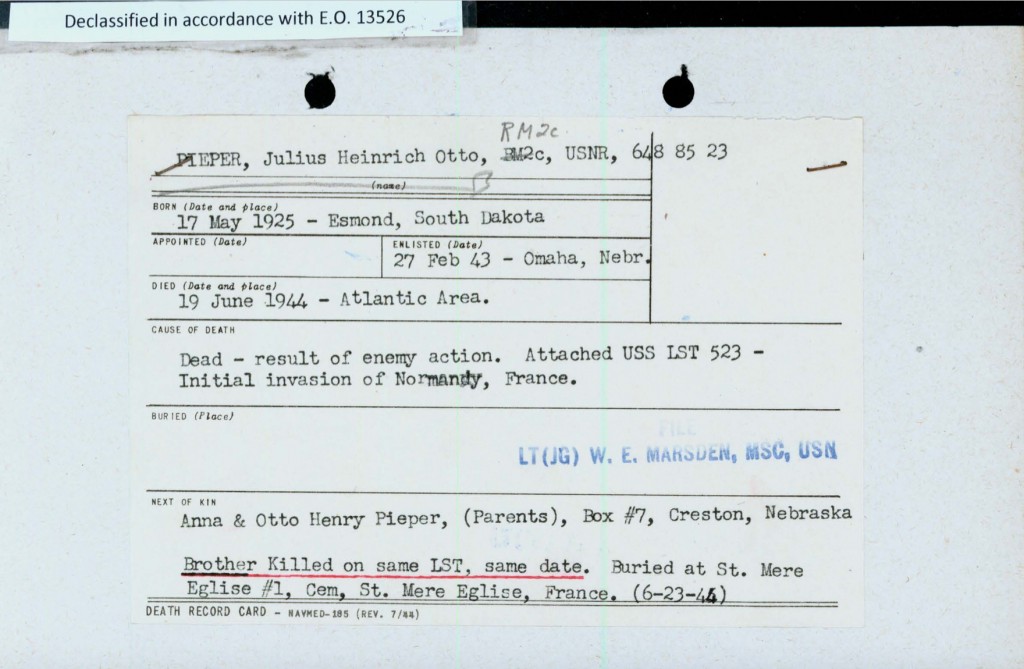 Death record card of Radioman Julius H. Pieper, who died along with his twin brother Louie when their ship struck a mine in the English Channel. 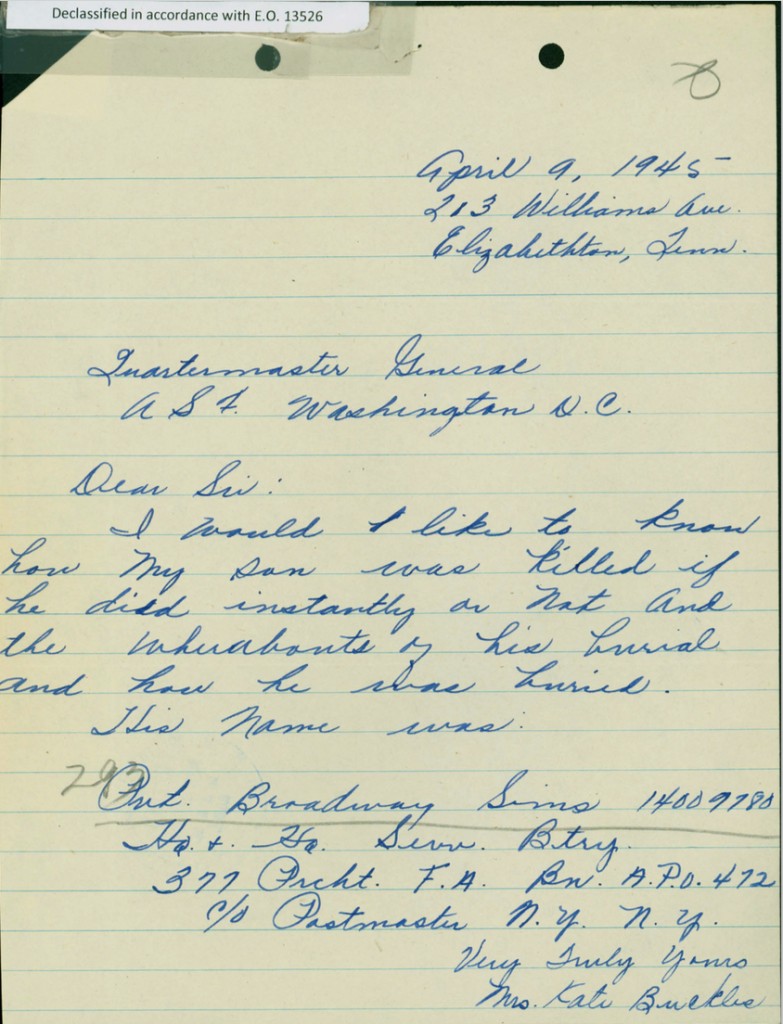 Letter from the father of Technician Broadway Valentine Sims, who was killed on June 11, 1944

“We know about the generals and the really famous heroes,” Gorn said. “But the average guy that went out there and did what he had to do, they are just numbers, so these kids are getting to know them.”

More than 200,000 Allied troops are estimated to have died in Operation Overlord, the military codename for the invasion of northwest Europe. The task of picking just one soldier was not an easy one for some students, including Audrey Calovich of Kansas City, Missouri. 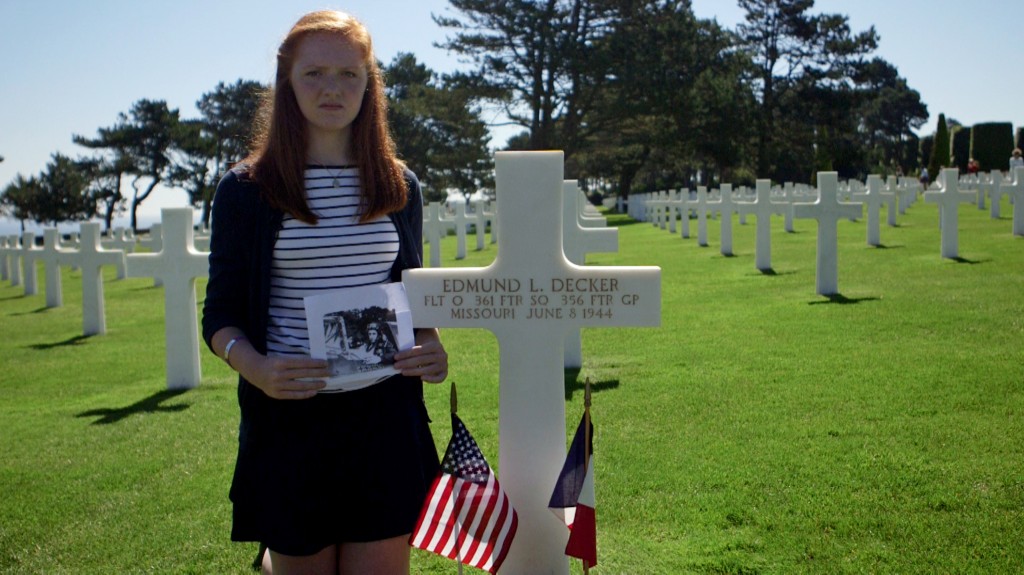 “Choosing one person who lost their life in an epic battle in history is a little bit like ethics class,” Calovich said. “Who deserves it? Well, they all do.” 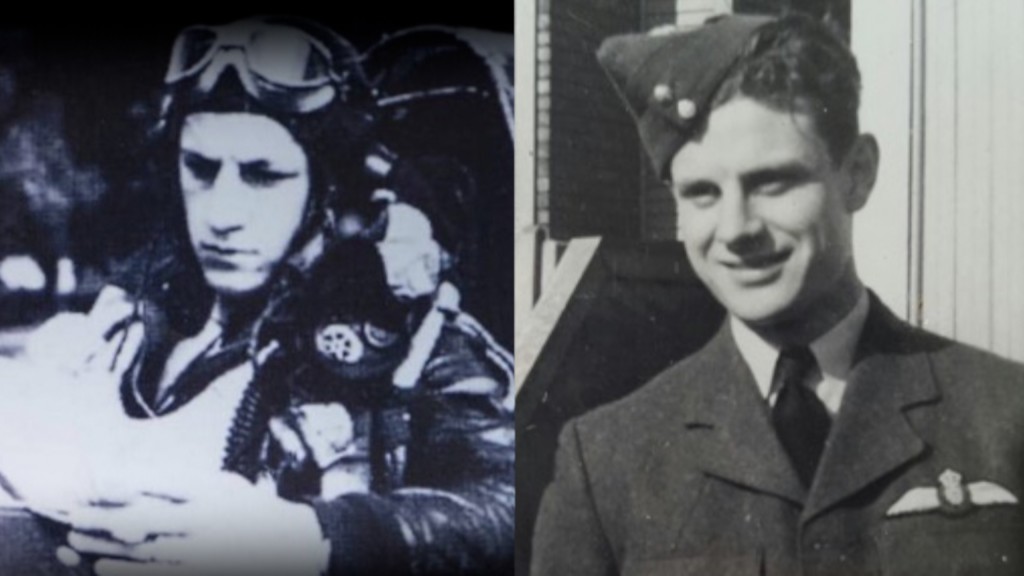 Through an alumni association at Decker’s high school in Kansas City, she found pictures of the young fighter pilot. Calovich later uncovered Decker’s dental records from his official military file. 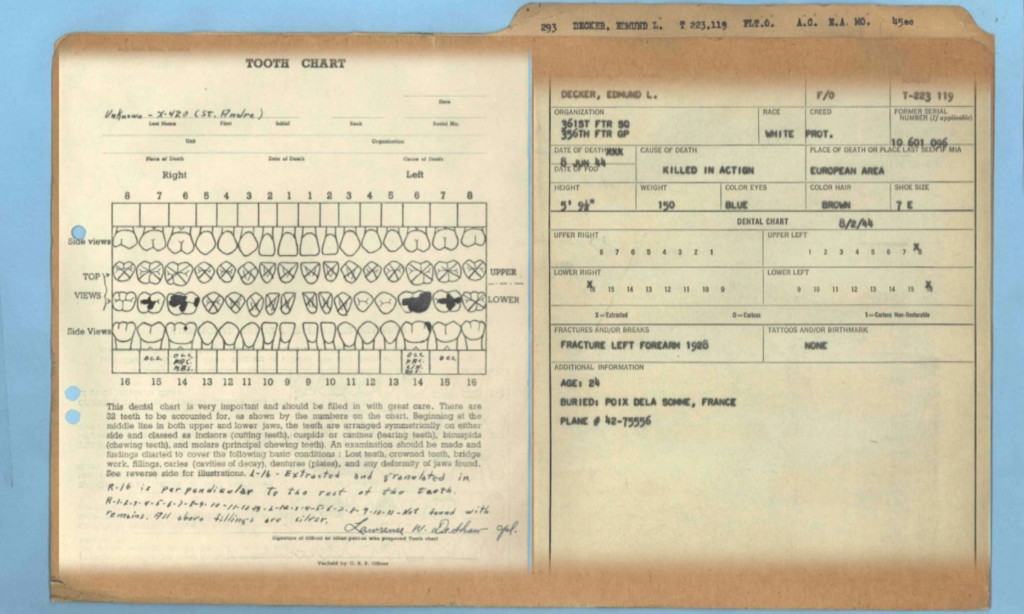 The students and teachers scoured local libraries and historical societies before visiting the National Archives in College Park, Maryland, to work with some of the nation’s leading experts on World War II documents. 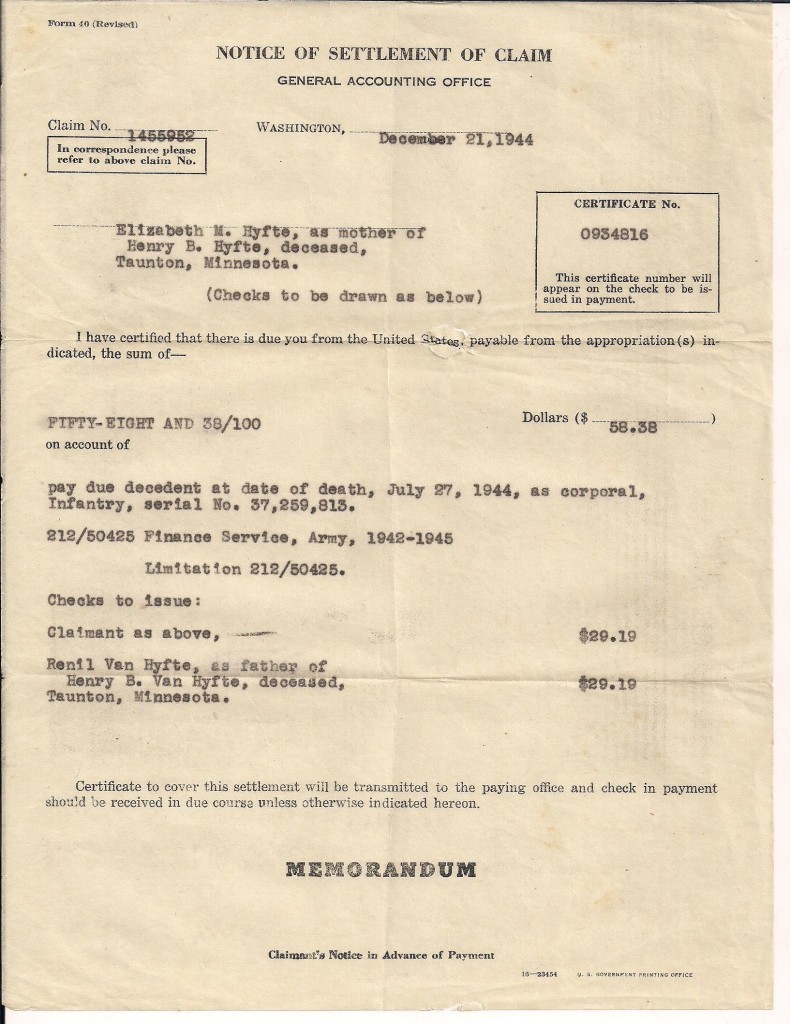 Notice of settlement claim sent to Cpl. Henry Bernard Van Hyfte’s parents after their son was killed on July 27, 1944.

The group then headed to Normandy, where they saw key sites related to the D-Day invasion, which began on June 6, 1944. On their final day in Normandy, they visited the American Cemetery there, where students gave eulogies at the gravesites of their fallen serviceman.

Yet the assignment did not end when they returned home. The students must build websites using all the material they uncovered about their Silent Hero. They are also required to share their journey and help their teachers with World War II history lessons next year. 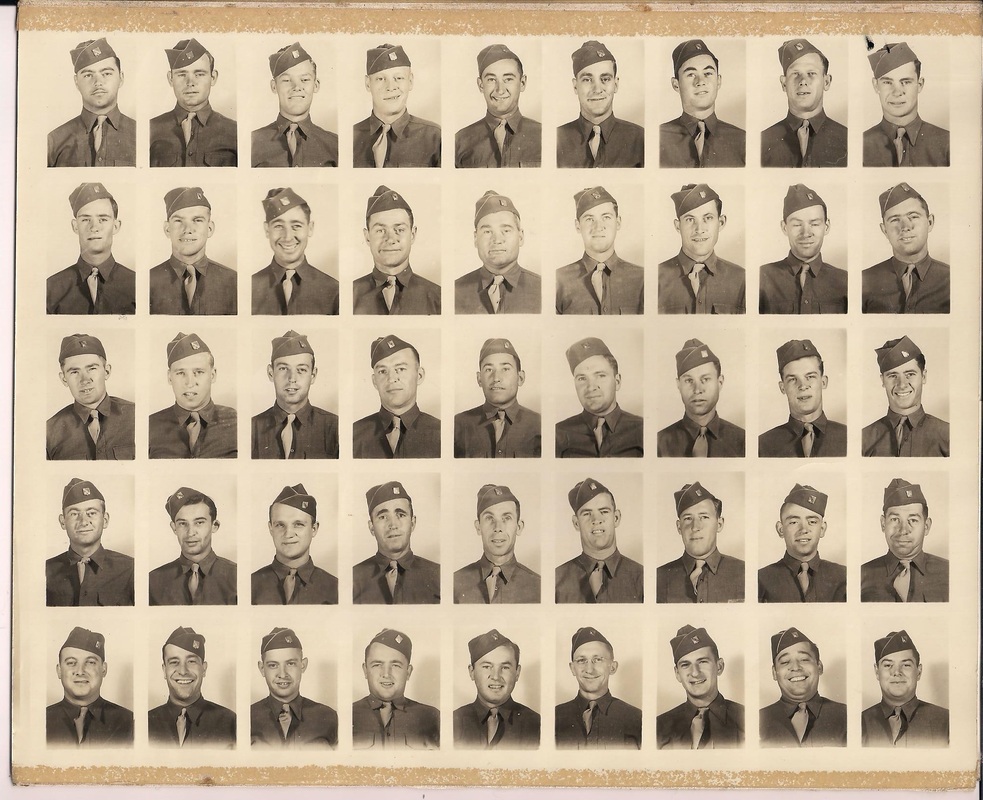 The 140th Infantry Regiment. Cpl. Henry Bernard Van Hyfte is in the second to last row third in from the right.

Audrey Calovich said the whole experience has confirmed her previous desire to one day become a historian.

“Being on this trip you understand how important it is to preserve history for future researchers like us,” she said.

See the websites from participants of the Silent Hero project.

Left: Telegram sent to the family of Cpl. Henry Bernard Van Hyfte confirming their son's death in the Battle of Normandy. Students are researching the heroes of World War II for a hands-on history project.