UPDATE: The Centers for Disease Control and Prevention has confirmed test results that a health worker from Texas Health Presbyterian Hospital is positive for Ebola.

In a statement, the CDC said that the hospital and patient had been notified of the confirmatory test results.

“This development is understandably disturbing news for the patient, the patient’s family and colleagues and the greater Dallas community,” the statement said. “The CDC and the Texas Department of State Health Services remain confident that wider spread in the community can be prevented with proper public health measures, including ongoing contact tracing, health monitoring among those known to have been in contact with the index patient, and immediate isolations if symptoms develop.” 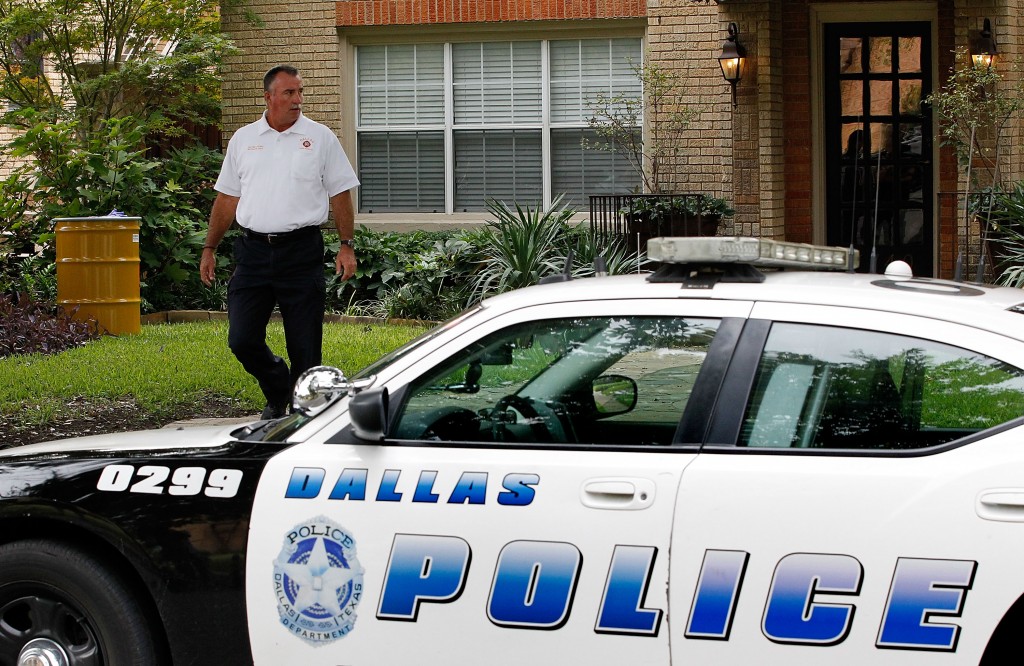 A second case of Ebola in the United States has been preliminarily identified in a Dallas health worker, the Centers for Disease Control and Prevention confirmed Sunday.

Speaking at a press conference late Sunday morning, CDC Director Dr. Tom Frieden said a breach of safety protocol was apparent and that more cases of Ebola may emerge.

“Unfortunately it is possible in the coming days we will see more Ebola cases,” he said.

The person who has preliminarily tested positive for Ebola is a hospital employee who had extensive contact with Thomas Duncan, the first Ebola patient in the U.S. who died from the virus on Wednesday.

Dr. Daniel Varga, of the Texas Health Resources, said during an earlier press conference on Sunday that the health care worker had reported a fever on Friday night as part of a self-monitoring process required by the CDC. The health care worker tested positive for Ebola on Saturday night.

Frieden said confirmatory testing is currently underway at the CDC to affirm the positive test result.

The health care worker, who has not been identified and whose family has requested total privacy, treated Duncan during his second visit to Texas Health Presbyterian Hospital, when Duncan was placed in isolation and his condition deteriorated.

According to Frieden, the health worker had worn protective gear when treating Duncan. In turn, the CDC is evaluating other hospital employees for possible exposure.

“The care of Ebola can be done safely, but it’s hard to do it safely,” Frieden said. “It requires meticulous and scrupulous attention to infection control and even a single, inadvertent, innocent slip can result in contamination.”