7 ways to add an extra hour to your day 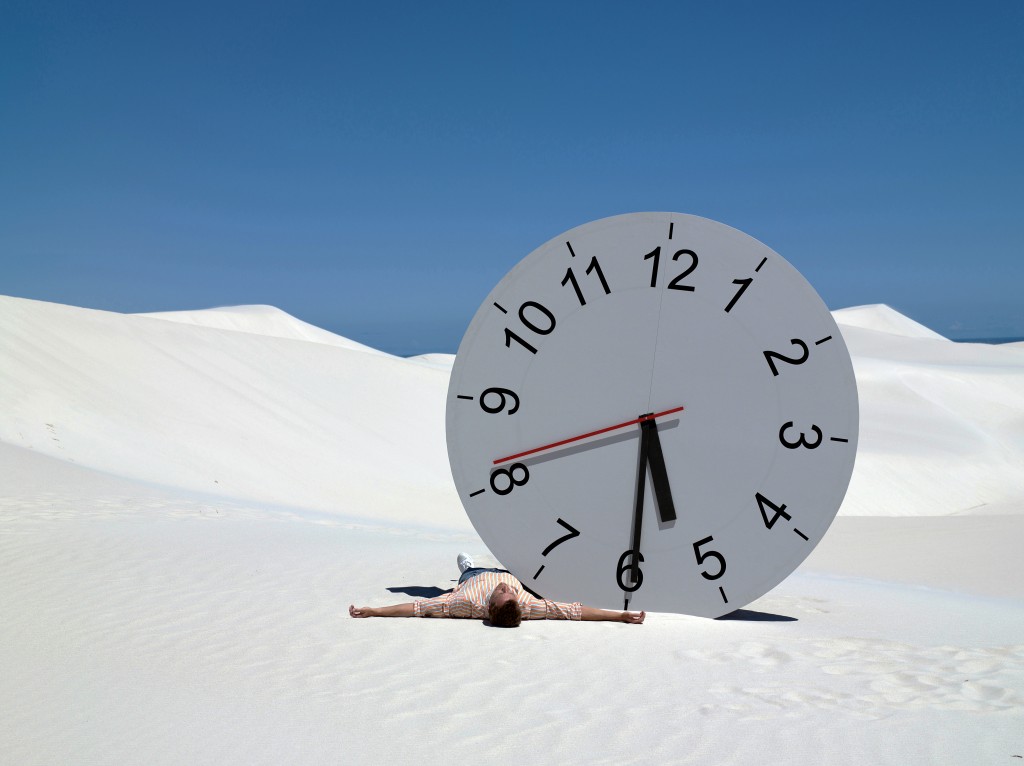 British Prime Minister Winston Churchill took an afternoon nap every day. Chicago Mayor Rahm Emanuel works out seven days a week. Facebook COO Sheryl Sandberg leaves the office every day at 5:30 to have dinner with her family. Who are these wonder people who juggle stressful jobs, family, activities and but still manage to work out regularly and sleep well? We kind of hate them, but we’re desperate for their secrets.

All week we’re publishing stories on the elusive work-life balance. To kick it off, we reached out to psychologists and time management experts with a question. How can we be so effective in our work, that we’re creating an extra hour for our life outside of work? Here’s their advice:

Most people’s to-do lists are filled with unclear, general reminders like “Mom” or “bank,” words that are not likely to inspire activity, said David Allen, author of “Getting Things Done, The Art of Stress-Free Productivity.”

Determine the desired product before planning the task, he said. Then, put concrete action items on the to-do list, using verbs like “call,” “buy” or “talk to.” Avoid words that suggest a finished outcome to relieve pressure. For a written assignment, for example, use the word “draft” instead of “write” to create less pressure, he said.

2. Say no to multitasking

Multitasking and long hours are commonly considered key to getting things done, but these behaviors are actually harmful to the brain — and even a person’s safety, said Pam Garcy, a clinical psychologist and life coach. Tackling a single task at once helps preserve focus, she said.

A Stanford study from 2009 measured the ability of multitaskers and non-multitaskers to perform certain tasks. The researchers found that multitaskers presented poorer memory and concentration. This lack of focus can cost a person up to 40 percent of their productivity, according to the American Psychological Association.

Breaks, along with reasonable work hours, are also important. An analysis of 22 studies from the Centers for Disease Control and Prevention showed a link between working overtime and “poorer perceived general health, increased injury rates, more illnesses or increased mortality.” But many workers don’t have a choice; the U.S. has a longer work week than Japan and most of Western Europe, according to the CDC.

Research has shown that the presence of nature has a positive impact on health; it can lower levels of cortisol, a stress hormone, as well as help people cope with stressful life events.

Taking a walk outside can help you relax, but just a photo of a nature scene with blues and greens on the wall above your desk can produce a relaxation effect, said Dr. Bill Knaus, a psychologist and author of “The Procrastination Workbook.”

4. Add leisure time to your calendar

A person’s calendar should be a source of pleasure as well as obligation, Julie Morganstern, author of “Time Management from the Inside Out,” said. It helps to schedule time for leisure activities in order to avoid being swept up by more work, she said.

Also, she said, sleep. “If you don’t recharge at night and on the weekends, you’re going to go to work exhausted, and you’re going to be less efficient at work because you’re operating tired.

People frequently overestimate the challenges of a task and become overwhelmed, Garcy said. Breaking down a project into a series of tasks will slow down the process, engaging the parasympathetic nervous system and allowing you to relax, she said.

And deconstructing your projects in this way can actually build confidence. Smaller, more manageable tasks make us feel like we possess the efficiency and skills to get the work done, she said. And then we get it done.

6. Overestimate the time you need

For people who are chronically late, overestimating the time a task will take will recalibrate the mind to perceive the situation more realistically, Garcy said.

But the first step to managing your time is knowing how you spend it, according to Laura Vanderkam, author of “I Know How She Does It: How Successful Women Make the Most of Their Time.” Vanderkam suggested a person track how they spend their time closely for a week. “If you want to spend your time better, you need to know how you’re spending it now,” she said.

Research has shown that perfectionism is harmful to both productivity and emotional health; it correlates with less sleep and mood disorders, psychologist Dr. Sam Klarreich said.

Yet many people strive for the perfect product, and as a result, fear situations in which they might fail. This fear can slow productivity in the workplace and trigger a destructive feedback loop.

Garcy suggests using what she calls a “cognitive coping self-statement,” such as “I don’t have to get it perfect, I just have to get it going.” Repeating this statement can help put the challenge in perspective, she said.

The most important thing is to get moving on a task, not to do it correctly the first time, Allen said. “Don’t wait to have everything perfect and then find out you have to redo the whole thing. You want to start, get instant feedback as fast as you can, and then course-correct.”