A spokesperson for the Dallas hospital where Ebola patient Thomas Eric Duncan was being treated has confirmed that he has died.

It is with profound sadness and heartfelt disappointment that we must inform you of the death of Thomas Eric Duncan this morning at 7:51 a.m. Mr. Duncan succumbed to an insidious disease, Ebola. He fought courageously in this battle. Our professionals, the doctors and nurses in the unit, as well as the entire Texas Health Presbyterian Hospital Dallas community, are also grieving his passing. We have offered the family our support and condolences at this difficult time. 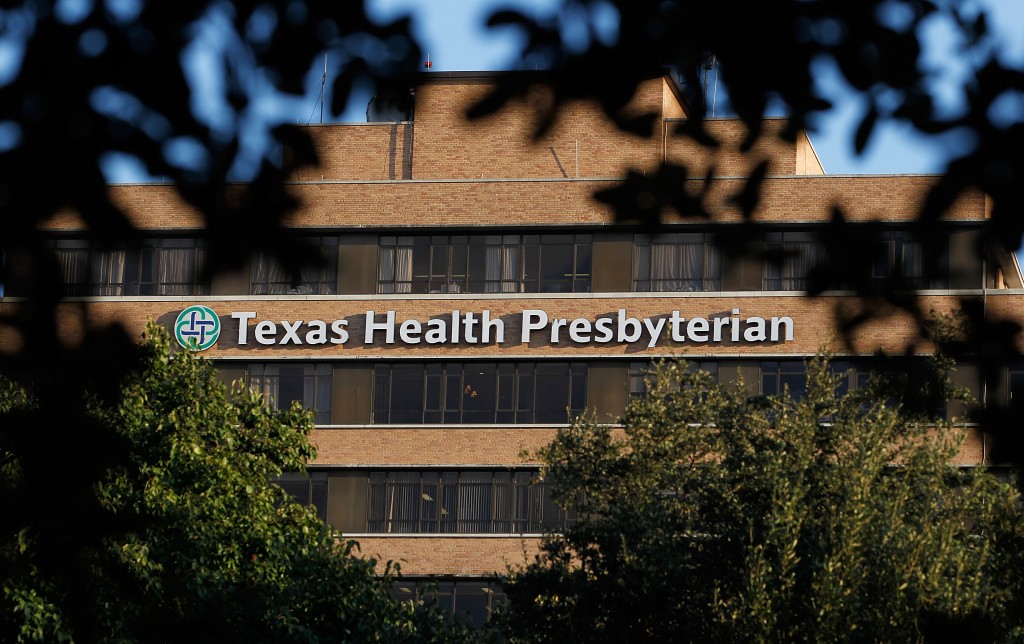 On Sept. 29, the Dallas hospital admitted Duncan, who was visiting the U.S. from Liberia. He was the first patient to be diagnosed with the virus in the U.S.

Texas health officials said at the time that there were no other suspected cases in the state, and the Centers for Disease Control and Prevention immediately sought to calm fears that one case would spread widely.

“Ebola can be scary. But there’s all the difference in the world between the U.S. and parts of Africa where Ebola is spreading,” CDC Director Dr. Tom Frieden said, stressing that U.S. health workers know how to control the virus.

“There is no doubt in my mind that we will stop it here,” he told a news conference in Atlanta last week.

On Wednesday the Department of Homeland Security announced that agents at airports and other ports of entry will observe everyone coming into the United States for potential signs of Ebola infection.

North Texas public media station KERA has been following this story. Read all of their Ebola in Dallas coverage.