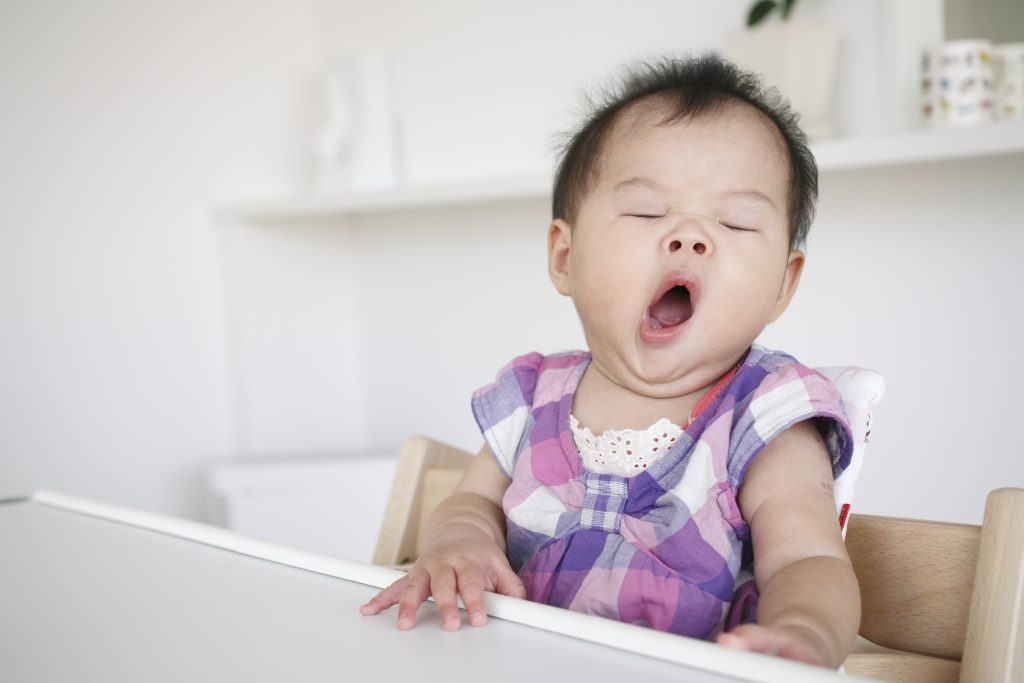 While every STAT story aims to stimulate your cortex, if this one falls short and makes you yawn, you can thank us anyway — at least if a study published Tuesday is right.

By “you,” psychologist Andrew Gallup of the State University of New York at Oneonta and his colleagues mean “your species.” In the paper in Biology Letters, they report that the average duration of yawns in 109 individuals from 19 species — from humans, African elephants, and walruses to mice, and rabbits, and capuchin monkeys — predicts a species’ brain weight and its number of cortical neurons.

While that may seem like just another bizarre correlation, it has at least some biological plausibility. In 2007 Gallup proposed what has become known as the thermoregulatory theory of yawning. It holds that opening our jaws and sucking in air cools the brain, something other labs have found support for. Yawning might also kick the brain out of its so-called default mode — a sort of background humming-along state — and into a paying-attention state by increasing the circulation of cerebrospinal fluid, a 2014 paper found.

Yawning can increase blood flow to the brain via jaw stretching and the deep inhalation of air, replacing warmed blood in the brain with cooler blood from the heart, and allowing heat exchange with the ambient air, which is almost always cooler than body temperature.

“Longer and/or [more] powerful yawns should provide greater physiological effects,” Gallup said. That prompted a prediction: yawn duration should correlate with brain size and complexity, since having a larger and more neuron-dense brain might require more blood flow.

To test that idea, he and his colleagues timed yawns captured in YouTube videos. The duration varied from 0.8 seconds (mice) to 6.5 seconds (people). Camels, which may have greater mental reserves than they’re credited with, came in at 4.8 seconds, while dogs’ average yawn took 2.4 seconds. STAT would never weigh in on the eternal dogs vs. cats argument, but we’ll mention that cats’ yawns took an average of 1.97 seconds.

The yawning-as-brain-cooling hypothesis remains contentious, however. Critics argue that no matter how wide and how long you open your jaws and suck in air, it doesn’t appreciably cool the brain. Gallup said he has answered the key criticisms, adding, “Whether yawning functions specifically to cool the brain can still be debated, but there is no debate on whether yawning has thermoregulatory consequences.”

Might the number of seconds your own yawns last allow your brain to be larger and more neuron-filled than that of someone whose yawns end in the blink of an eye? The question of whether individual variation within a species matters, Gallup said, “remains an empirical question,” one he is testing with human subjects.

We’ll add only that average yawn duration in the new study was highly correlated with brain weight with a correlation coefficient of 0.91 (or 0.65 after controlling for brain size) with a p value of .001 and also highly correlated with the number of cortical neurons between taxa with a correlation coefficient of 0.95 and a p value of .001, and . . . .

This article is reproduced with permission from STAT. It was first published on Oct. 4, 2016. Find the original story here.