We have a new blueprint for health coverage in America. And with its new answers come new questions. After reading the House GOP legislation, here are some of the most important changes and unknowns.

What’s it called?
The bill is called the American Health Care Act. So AHCA. It is 123 pages, and you can download it here.

What does it do?
It’s not a full repeal of the Affordable Care Act (ACA), or Obamacare. Rather, it repeals some parts and keeps others. 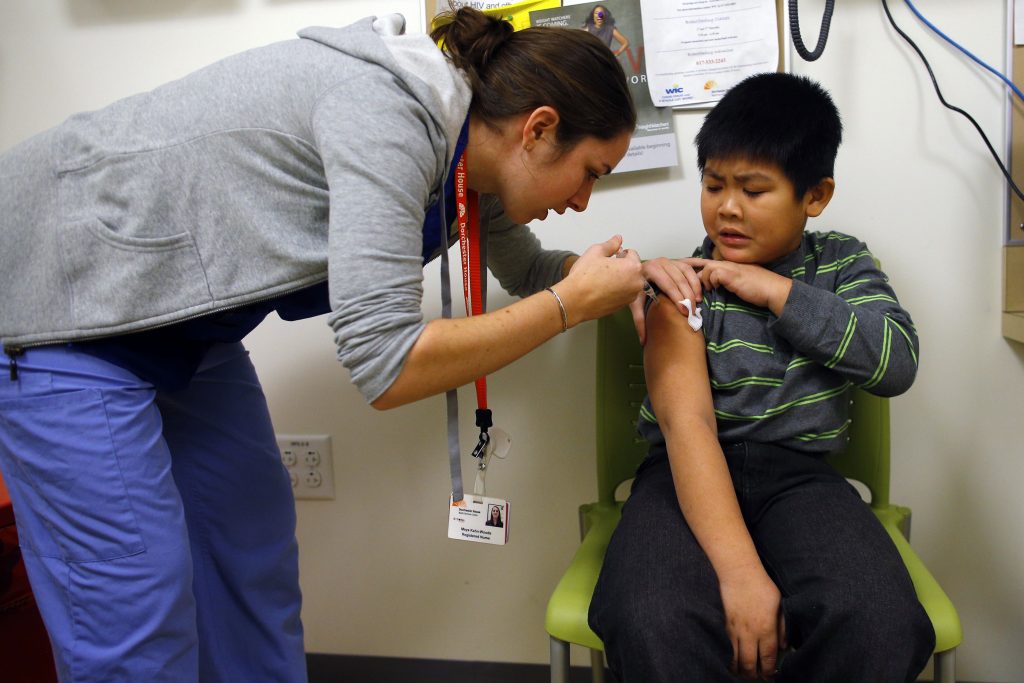 A nurse at a clinic in Boston gives a child an influenza vaccine injection. Photo by Brian Snyder/Reuters. 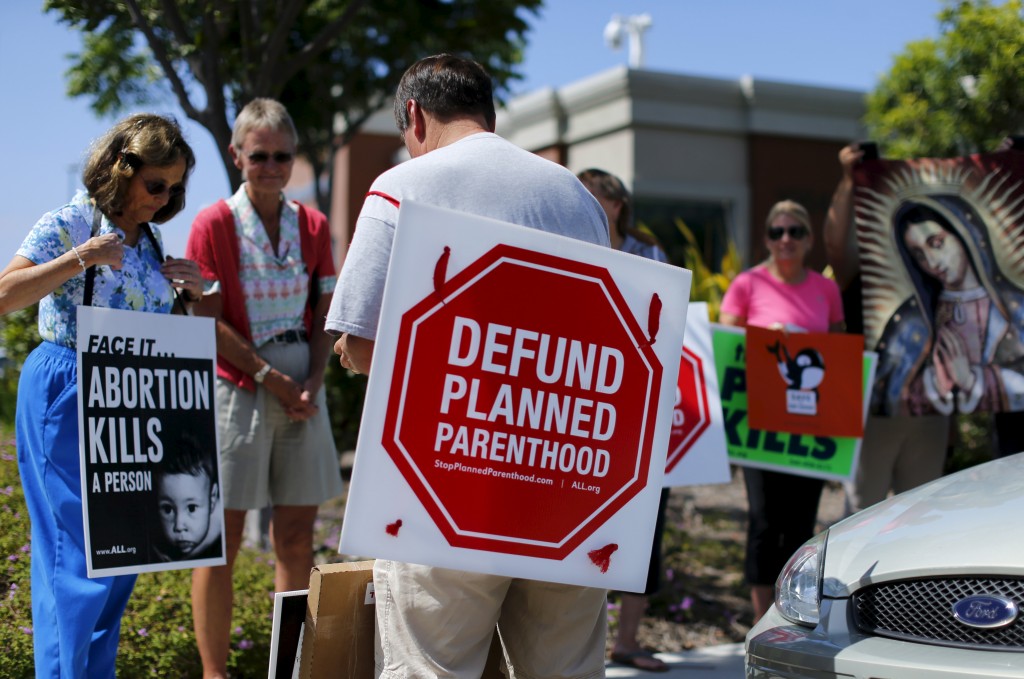 Correction: A previous version of this article said insurers would not have to provide certain coverage, including no-cost preventative care. It’s been updated to reflect that such plans could go away at the insurer’s discretion.

Left: A copy of Obamacare repeal and replace recommendations produced by Republicans in the U.S. House of Representatives (left) sits next to a copy of the Affordable Care Act known as Obamacare (right) at the daily press briefing Mar. 7 at the White House in Washington, D.C. Photo by REUTERS/Carlos Barria.