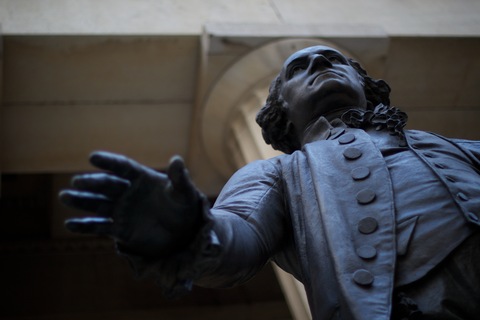 George Washington is a mainstay of history books for fighting everything from the British Empire to a cherry tree, but his private battles may have been the fiercest.

Tuberculosis. Malaria. Smallpox. Dysentery. Some of the deadliest ailments of the 18th century attacked him early and often.

“There are many points before and after the Revolutionary War when he could have died,” said Dr. Howard Markel, director of University of Michigan’s Center for the History of Medicine. “He was really quite ill, even when he was president.”

A look back at Washington’s medical chart on this 235th Independence Day offers both a snapshot of America’s original biological villains and a progress check on its medical advances.

Today, Washington would probably take a preventive shot for diphtheria, pop some pills for tonsillitis, and skip the deadly blood-letting procedure for epiglottis. Yet he would be even more susceptible to skin cancer in the 21st century and the pneumonia would likely be just as unpleasant.

Washington ultimately died of a throat infection at age 67 — but his relative health amid other sicknesses offers a lesson, Markel said.

“His body won more times than not. There’s a million and one things that could have killed him, that could kill any of us, but they didn’t,” he said. “And that’s the wonder of the human body.”

We asked Markel to break down Washington’s woes and offer a 21st century update for each. Read those below:

– Tuberculosis – “Washington’s brother had this and a common treatment back then was for a doctor to prescribe ‘breathing in fresh air.’ So they went on a sea voyage to Barbados and on that trip, Washington ended up contracting it himself. It’s an infection of the lining that coats the lungs. Like malaria, it’s one of those diseases that can go quiet but continue to come back throughout life. Still today, tuberculosis is extremely common. There are about 15,000 to 20,000 cases of it in the U.S. every year. Globally, 8.5 million people will contract TB and roughly a million or more will die of it. We have many wonderful antibiotics to treat it, but in recent years we’ve found drug resistant strains that may prove to be very deadly. And that may yank us back to where we were in the 1940s.” 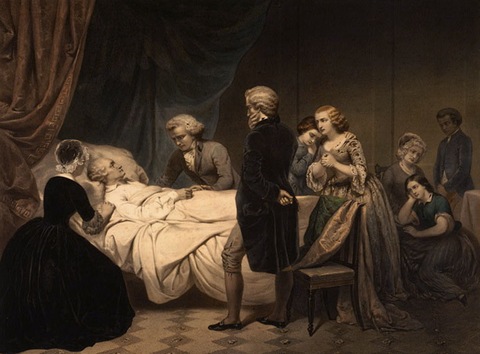