Remembering Ryan White, the teen who fought against the stigma of AIDS

Today we celebrate one of the great heroes in the war against AIDS: a quiet, unassuming and brave young man named Ryan White. He was only 18 when he died of the disease on April 8, 1990.

Ryan was born with hemophilia A, a rare, inherited disorder in which the blood system does not clot normally because of an inability to produce “factor 8,” a prosaically named protein related to this critical process. When a hemophiliac suffers a blunt or bruising injury to the body, internal bleeding often occurs, which causes damage to one’s organs and can be life-threatening. Of particular risk is bleeding within the knee, ankle and elbow joints, which can be severely damaged over time. 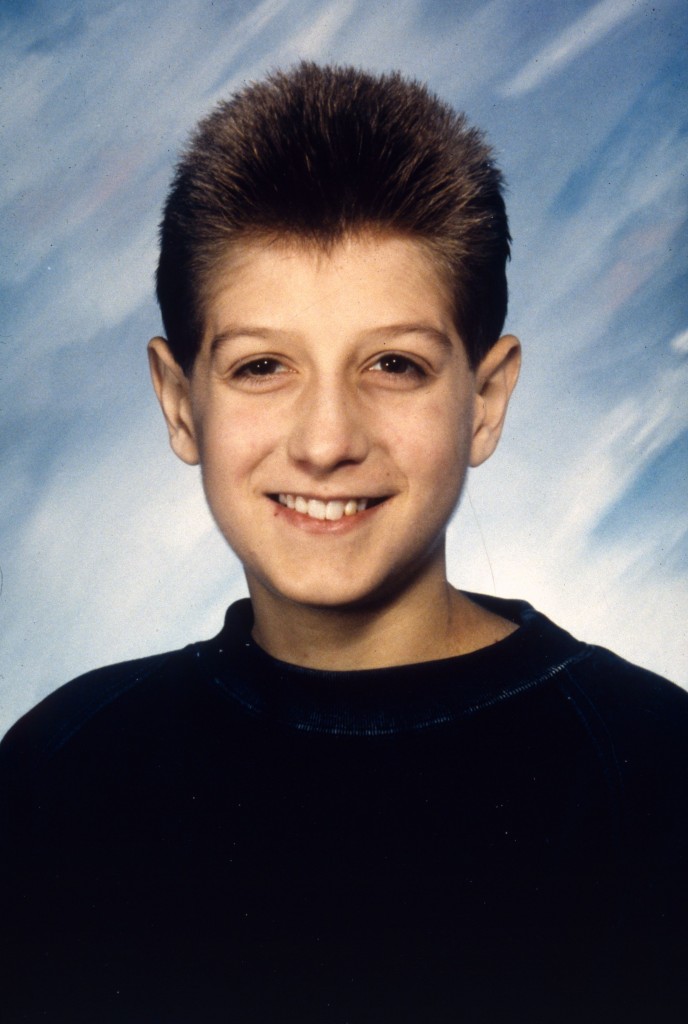 Although there is no cure for hemophilia, doctors treat the bleeding episodes with injections of factor 8 to help the clotting process along. But in the years before the threat of HIV/AIDS became widely understood, this substance was pooled and isolated from thousands of anonymous and untested blood donations. What no one knew back then was that every time a pediatrician administered this seemingly life-saving elixir (and I was one of those pediatricians), there was a real risk of administering an HIV-contaminated dose. Hence, we doctors were unknowingly infecting our hemophiliac patients with the human immunodeficiency virus. Virtually every hemophiliac I treated in the mid-1980s has since died from AIDS. This was the way Ryan White became infected with HIV sometime in the late 1970s or early 1980s.

Ryan’s path was not an easy one. Diagnosed in December of 1984, he was initially predicted to live only six more months. After he overcame his first serious bout of illness, however, Ryan wanted to return to the Western Middle School in Russiaville, Indiana. Sadly, the superintendent of the Western School Corporation (which included his town of Kokomo, Indiana) would not let him return and Ryan was forced to listen in on his seventh grade classes via the telephone. Several school officials, teachers, parents and students erroneously (and cruelly) insisted that Ryan might transmit his HIV by casual contact, such as a handshake, from using the public restrooms or even from handling the newspapers Ryan delivered on his paper route.

After winning a lengthy court case allowing him to return to his classes, Ryan was taunted and shunned by other students. Vandals broke the windows of the White’s home, and cashiers refused to touch his mother’s hands when making change at the supermarket. Not everyone in Kokomo was so vituperative, of course, and there were many families who supported Ryan’s desire to attend school. Nevertheless, life there was a harrowing experience for the White family.

In 1987, the Whites moved to nearby Cicero, Indiana, and Ryan enrolled at Hamilton Heights High School. There, the principal welcomed him with a handshake and encouraged the student body to engage in accurate and informative discussions about HIV/AIDS.

When the nation was still grappling with homophobia, unsubstantiated fears of how the virus was transmitted, and a great deal of prejudice towards a growing number of terribly sick individuals, Ryan White’s case became a national antidote. During this period, Ryan served as an eloquent spokesman about AIDS to his classmates, journalists and, through the wide reach of television, the American public. He valiantly fought against a battalion of bigots who saw AIDS as some kind of divine retribution against gay men and intravenous drug users (two of the largest groups stricken with AIDS during this time). He also demonstrated how the national blood supply needed to be fixed so that every donation was tested for evidence of HIV. AIDS, he declared, is an infectious disease, nothing more, and it had the power to infect and harm any human being unfortunate enough to have contracted it. 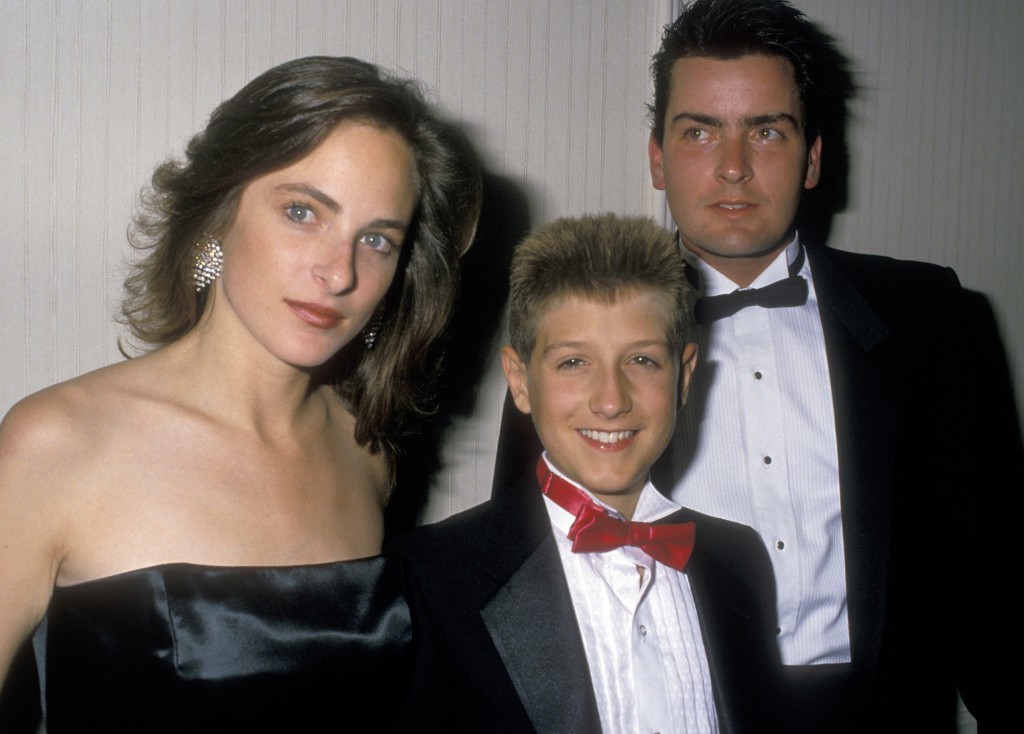 A television film was made about his life, “The Ryan White Story,” which aired on national television in 1989. Many celebrities and political leaders feted him, including Elton John, Michael Jackson, Nancy and Ronald Reagan and Donald Trump. But Ryan often said he would gladly trade in his fame for a clean bill of health and that his greatest desire in life was “to be a regular kid.”

By early 1990, his health plummeted. Ryan was able to attend the Academy Awards in Los Angeles in March of 1990 but a few days later, he developed difficulty swallowing and was rushed back to Indianapolis’s Riley Children’s Hospital. His respiratory condition worsened and he died on April 8, only one month before he would have graduated.

On August 18, 1990, President George H.W. Bush signed an important and bipartisan bill into law known as “The Ryan White CARE Act.” This legislation provided more than $2 billion to help cities, states, and community-based organizations to develop and maintain coordinated and comprehensive systems of diagnosis, care and treatment, especially for the poorest Americans contending with HIV/AIDS.

Today, modern medicine is making great strides in treating HIV/AIDS with a host of anti-retroviral drugs that allow patients to lead long and productive lives. Doctors and scientists are developing better means of diagnosis and the means for preventing infections. That said, there are about 1.2 million people in the United States infected with HIV and 1 out of 8 of them do not even know their HIV status.

More than 36 million people around the globe are living with HIV. Since the global pandemic began, nearly 79 million people have contracted HIV and more than 34 million have died from AIDS. The awful fact of the matter is that AIDS remains one of the world’s leading causes of death and, even at this late date, many AIDS patients still experience stigmatization and psychologically damaging bigotry.

Yet, at least for today, we should celebrate the life of a courageous young man who helped reduce such ugly impulses. Despite being dealt two bad hands — hemophilia and becoming infected with HIV from the very medication used to treat his blood disorder — Ryan White made a lasting and noble difference in the world.