Roommate wanted: Must be clean, courteous and over 65

Six years ago, Bonnie Moore and her husband built the kitchen of their dreams. They designed it to be bright and big enough to host dinner parties but also intimate enough to be able to pick a corner — preferably one near the windows overlooking the garden — to relax in with a glass of wine. It was the perfect addition to their home in the leafy bedroom community about half an hour outside of Washington, D.C.

But things didn’t work out for the couple, and after a five-year marriage, they divorced. Smack-dab in the middle of the worst recession in recent U.S. history. Moore said she lost a lot of equity in the home, but she didn’t want to abandon it and the hundreds of thousands of dollars they poured into it.

“I didn’t want to walk away from it, because I love it. We did a fabulous kitchen,” she said.

Her solution: three women who rent rooms in her five-bedroom house. You can call the foursome the real “Golden Girls.” They may not gather around the kitchen table for midnight cheesecake sessions like the ladies from the hit 1980’s TV show, but they do support one another in the form of an affordable, safe and comfortable living situation.

“So this was my answer to making lemonade out of lemons.” Moore said.

According to an AARP analysis of census data, approximately 490,000 people — 132,000 households — live in a Golden Girls situation. And the number is expected to grow, especially given that one in three Baby Boomers is single and a disproportionate number of them are women. According to the Social Security Administration, widowed and divorced women rely on Social Security for 50 percent of their income after age 65, so frugality becomes a priority.

For Moore, becoming a landlord was a big change, but after six years and about 15 roommates later, the retired accountant and lawyer has become an expert in building these types of group homes. She’s the founder of the Golden Girls Network, a company that connects older roommates through a national database. And she’s written a book on how to set up a Golden Girls household. We asked her to share some of her tips, based on her experience as a homeowner. The first rule? “You really need to look at this with a positive attitude,” she said. “No. 1: positive attitude. I insist!”

Read the rest of Moore’s tips below:

1. What do you have to offer as a homeowner? 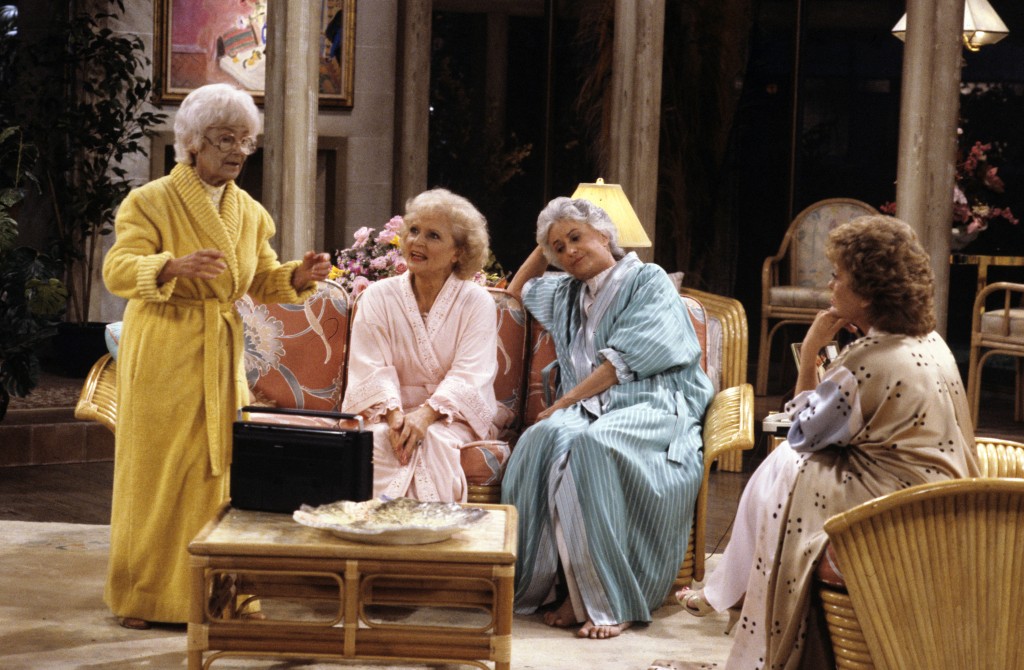 What does your house have to offer? A cozy living room for late night gatherings perhaps? “Golden Girls” photos of Estelle Getty, Betty White, Bea Arthur and Rue McClanahan by ABC Studios via Getty Images

Moore says to take a look at your house with fresh eyes. Walk out the door and come back in as if you were a stranger. What does the room look like? What does it smell like? Consider baking cookies when a prospective tenant comes over for an interview. 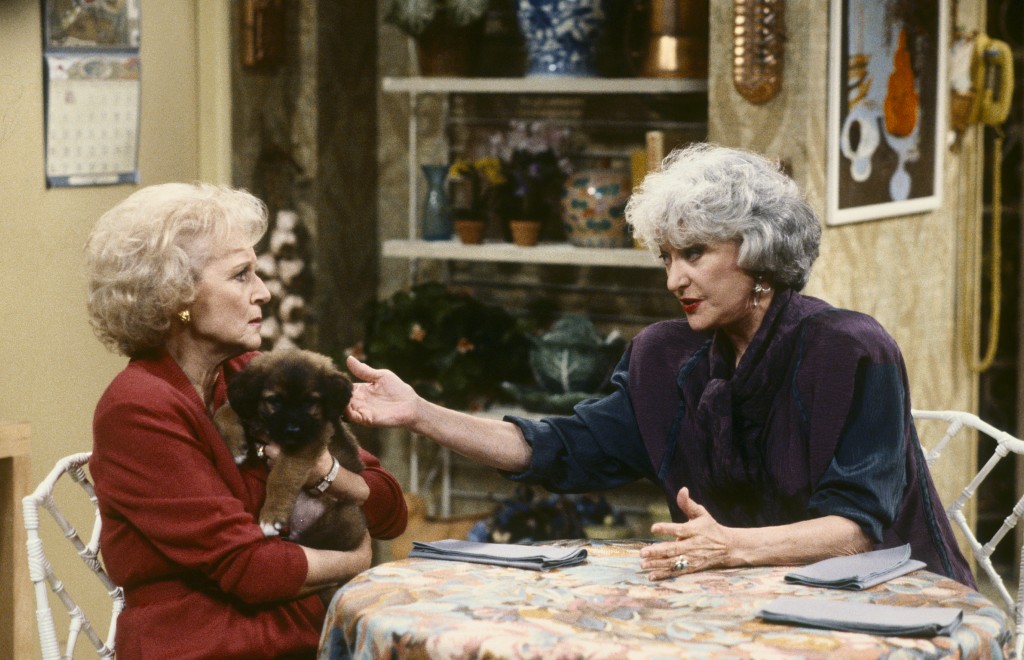 Are pets a no-no? Make a list of deal breakers before you place an ad.

Examine what’s important to you, and know your deal breakers: Are pets OK? Is smoking? Alcohol?

Know what will work well in your house: Are there religious practices that may not fit into your lifestyle? Would a vegetarian be comfortable in a house full of meat eaters or vice versa? What’s a good age range for you? Are there working hours that work best? What cleanliness level suits you?

“Some people are OCD. Not in my house you’re not!” says Moore. “I keep my house ‘clean enough’ is what I call it.”

Make rules about common space. Moore recommends drafting a house agreement: write down details of what works for you and what isn’t going to work. Picky little things you never think about like can anyone put furniture in the common room? Can they hang pictures on the walls?

3. Look for creative ways of advertising. 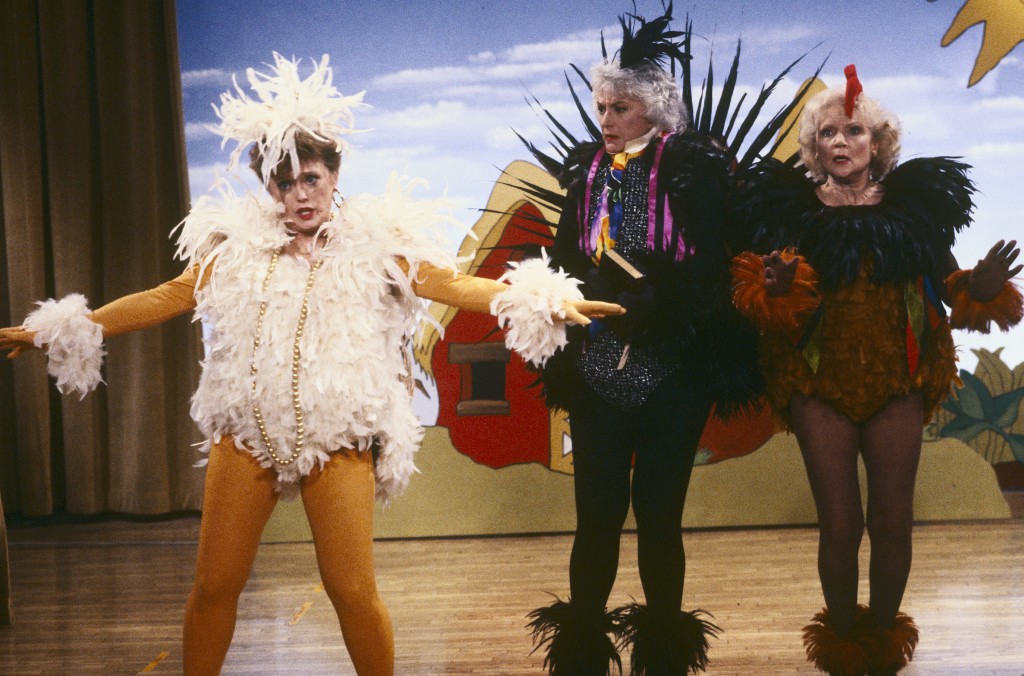 When writing your ad, think to yourself, “what do I have to offer?” “’Walking distance to the Kennedy Center!’ That type of thing,” says Moore.

Craigslist is an option but you can also develop a flyer and pass it around in your social group or give it to your minister or rabbi. “Promote yourself,” says Moore.

Don’t put your address in the ad.

4. People start responding to the ad, now what? 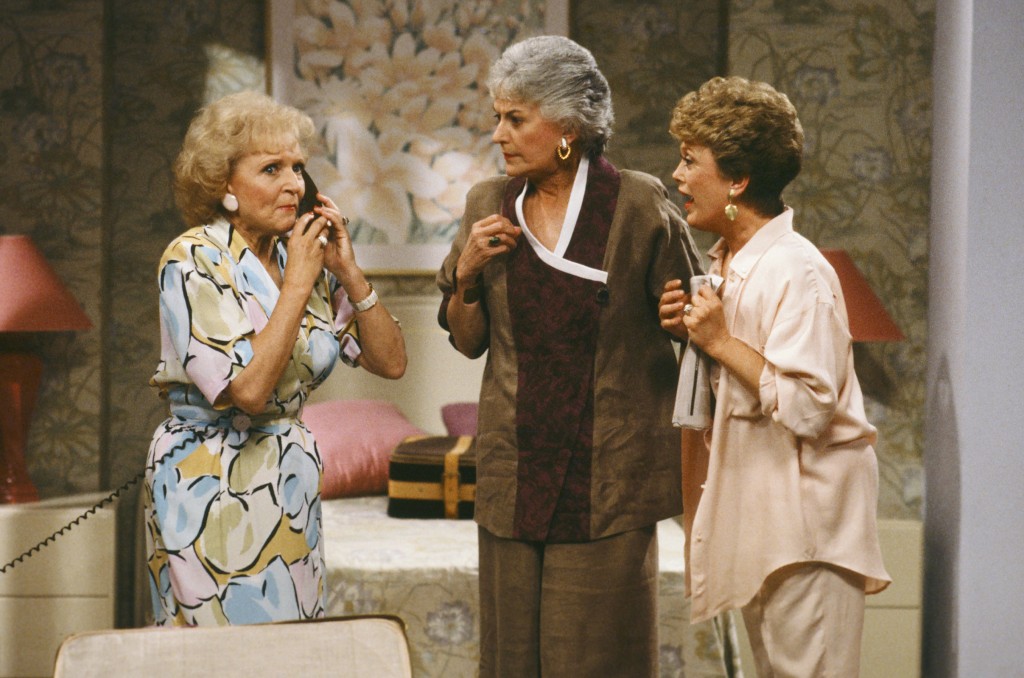 Set up a phone conversation with a prospective roommate to see if your personalities click.

Don’t give out your address when you talk to someone the first time.

Check all the deal breakers first through email.

Then get them on the phone and chit chat; find out how well you relate. And if you don’t think it’s going to work, Moore says to be straightforward. Say “I don’t think this is the right fit,” and be done with it.

If they get past the telephone conversation, then give them the address and invite them over for an interview.

Ask prospective roommates a series of questions: Why are you thinking of moving? When do you anticipate moving? Have you given a 30-day notice? “Some people have come to my house for an interview and they have not given a notice,” says Moore. “Thank you very much but you’re just shopping,” she tells them.

After the interview process, it’s time to talk about a lease. Moore recommends having one, which you can find samples of online. Moore also supplements the lease with a list of house agreements. “My house agreements are twice as long as the lease,” she says. This is where you can add rules about common areas and your deal breakers. Be very detailed, says Moore. You may need it in the long run. 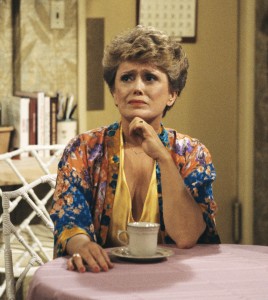 You tried but it didn’t work. Don’t worry, the next Dorothy or Rose or Sophia is out there somewhere.

This is where house agreements come into play. If a tenant has broken a rule, you can use that as an excuse to ask her to leave. This is a reminder to be detailed in your house agreement.

If a tenant is delinquent on rent or has left without paying, Moore recommends filing paperwork with the courts on the sixth day because it takes so long in the court process.

But, she says, “I have never had to evict anyone.” People usually respect the notice and leave before the end of the month. “You’re uncomfortable for 30 days and then it’s over.”

Bonnie Moore is a retired accountant and lawyer and the founder of the Golden Girls Network, a company that connects older women across the country and helps them find roommates in their area. She is the author of the book “How to Start a Golden Girls Home,” which this tip sheet is based on.

Left: Bonnie Moore of Bowie, Maryland, opened her five-bedroom home to roommates six years ago. Now the 69-year-old landlord gives classes on how to build a "Golden Girls" home. Photo by Margaret Myers/NewsHour