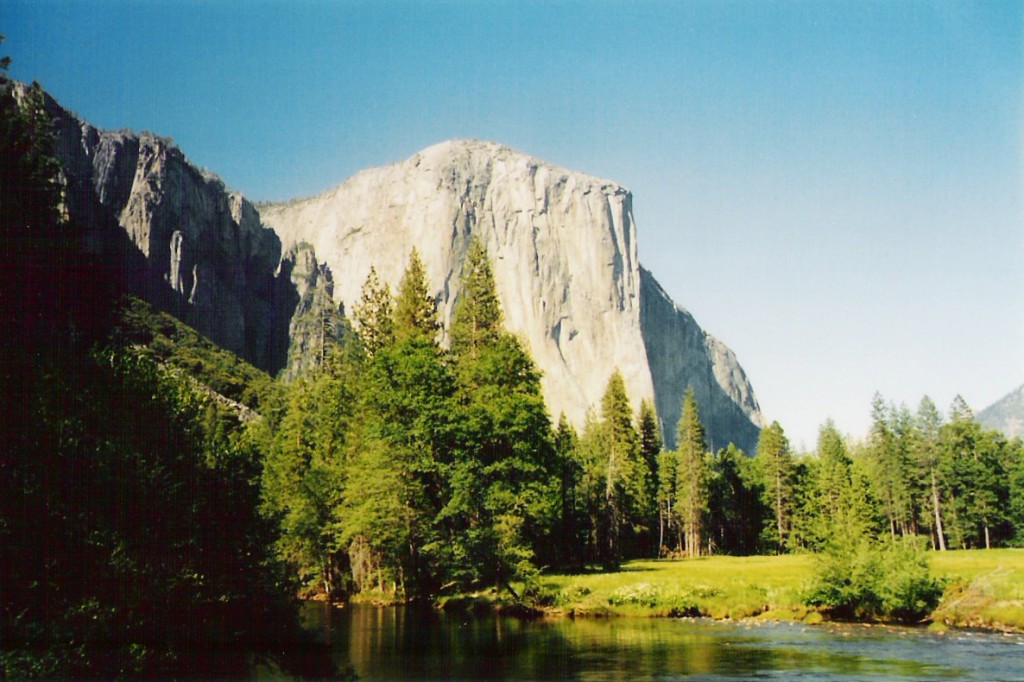 According to health department officials in California, a second visitor to Yosemite National Park has been diagnosed with what is believed to be the human plague. The unnamed tourist from Georgia visited Yosemite and the Sierra National Forrest in early August.

Health officials say the patient returned home, felt ill and sought medical treatment after recalling warnings about the plague posted at the park.

It’s the second related case this summer after a child from Los Angeles, contracted the disease in mid-July while staying with her family at Yosemite’s Crane Flat campground. The child is now recovering.

The case prompted authorities to close the area and spray for fleas, which can transmit the disease from an infected or dead animal to a human. It was reopened last week. Rodents confirmed to have carried plague have since been found in Tuolumne Meadows campground, and that section is now closed until Friday while it’s being treated with insecticide.

Unlike the “Black Death” that killed millions of people in Europe in the 14th century, humans rarely contract the disease, with cases more often being reported in squirrels and chipmunks in the western United States.

According to Dr. Danielle Buttke of the National Park Service, most human cases of plague are bubonic, or caused by a flea bite, which causes the nearest lymph node to swell because it’s infected.

In humans, the plague can feel like the flu. Symptoms also include fever, headache, chills and weakness.

Health authorities say the risk to human health remains low, and it’s improbable that either of the people who have tested positive for the disease could have transmitted it to anyone else.

“It’s not contagious unless you develop pulmonary symptoms. That is at the end stage of the disease. Neither were at that stage [when they were tested] so they were not contagious,” said Buttke.

The disease can be treated with antibiotics if detected quickly.