Why is the teenage brain so unpredictable? A neurobiologist explains

As far as the brain is concerned, the teenage years are a world unto themselves.

As an eminent neurobiologist and single mother of two teenaged boys, Dr. Frances Jensen had a front-row seat to the seemingly contradictory behavior that would allow her sons to ace a test at school yet still make lapses in judgment no sensible adult would. She wrote about these experiences, and the underlying biology that led to them, in her new book, co-authored with science journalist Amy Ellis Nutt, “The Teenage Brain: A Neuroscientist’s Survival Guide to Raising Adolescents and Young Adults.”

The contradictions Jensen observed occur in part because our brains do not fully mature until we are in our mid- to late-20s, when the frontal lobe, which controls decision-making and risk-taking, develops.

The building of the teenaged brain hasn’t changed in eons, but what has changed is the environment around our teens.

Jensen recently spoke with Michael Krasny, the host of KQED’s Forum radio show, to explain how parents can better understand the biochemical imperatives that make their teens and young adults so emotional and unpredictable, as well as leaving them more vulnerable to addiction and mental disorders.

Here are some excerpts from Jensen’s answers on the show, edited for length and readability.

On the unpredictable behavior of teens

But there is another part of the brain that is fully active in adolescents, and that’s the limbic system. And that is the seat of risk, reward, impulsivity, sexual behavior and emotion.

So they are built to be novelty-seeking at this point in their lives. Their frontal lobe isn’t able to say, “That’s a bad idea, don’t do that.” That’s not happening to the extent it will in adulthood.

But while that is a weakness, there are strengths of the adolescent brain. Each region of the brain is more active in childhood and adolescence than it will be later in life. They are faster learners, they can build synapses faster.

They’re really like Ferraris with weak brakes. They’re learning machines, but they can learn good and bad things.

Why do they react like it’s an international incident when it’s something you consider a completely innocuous event?

So for the same [cannabis] dose, it’s hanging around in teen brains to a greater extent — it might be around for four days in the brain.

Functional imaging studies have looked at children, adolescents and adults who are given the same emotional stressor, and the adolescents will light up the emotional center — the limbic system — twice as high as children or adults. So they are uniquely experiencing whatever it is as an international incident.

I think we need to remind ourselves that they’re experiencing emotion in Technicolor, whereas we’re experiencing it in black and white. And it makes you understand a bit more why they behave the way they do. Maybe you can count to 10 and not react. Back off and reapproach in a more organized way.

Cannabis decreases your cells’ ability to build synapses, which you need for learning. And there’s more substrate for the drug to bind to. So for the same dose, it’s hanging around in teen brains to a greater extent — it might be around for four days in the brain.

READ MORE: Is your social status making you sick?

We need to think of this window as a very precious window. You need to mind your brain at this stage of your life, and it will mind you later… that’s what I tell adolescents when I am talking to them.

‘They are really playing with fire – the schoolyard pranks of yesteryear that are not the same anymore.’

More and more studies are being done, now that it has been realized that the adolescent brain is a specific brain stage. I think parents should make it their business to stay on top of what this research is showing. Your kids are so not going to do what you say just because you tell them to do it… and if you have a few facts in hand, it can help to make you somewhat more credible.

The impacts of social media 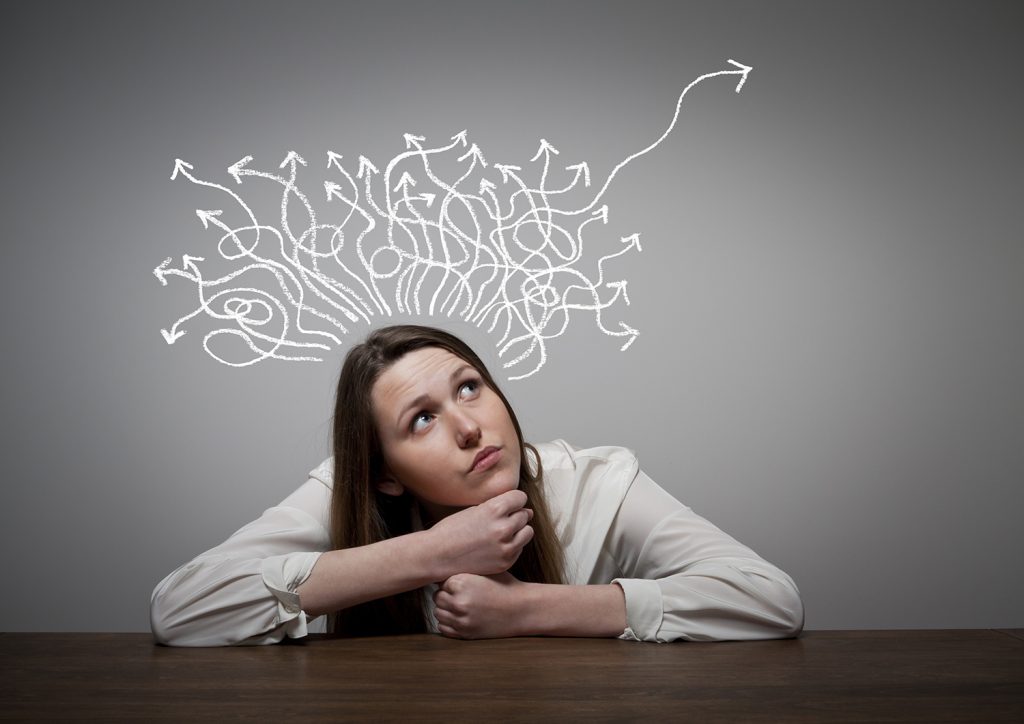 “Teens are better learners, and stressful things will stay in their brains longer.” – Frances Jensen. Photo by Marijus/via Adobe

The building of the teenaged brain hasn’t changed in eons, but what has changed is the environment around our teens. Right now they’re being bombarded by an unprecedented amount of information. And they’re novelty-seeking. And where else are they going to get novelty? It’s all over the internet. We should have a conversation about the age-inappropriate things they can find on the internet, things that might cause stress. And the effects of social media: How does it feed peer pressure behavior?

It’s really a whole new day and they are really playing with fire -– the schoolyard pranks of yesteryear that are not the same anymore.

Teens are better learners, and stressful things will stay in their brains longer. There’s a conversation we have to have with them: How do you gate yourself with social media? Life is about trial and error, and there needs to be an opportunity for them to rehearse mistakes, including mistakes in the social media domain, before they make them themselves.

There’s a way to guide your child to make decisions independently rather than helicoptering over them.

On how ‘real’ teenage love is

It feels very real to the person in that moment. It’s bona fide emotion; it’s just not emotion that’s measured like it will be later in life, where you might say, ‘I’m attracted to this person, but there’s a lot of reasons why this may not be.’ It’s real but just feels unbridled. Teens have superheated limbic systems, so the emotional areas, the sexual incentive areas, are on.

When medication is appropriate

The onset of mental illness occurs in late teens, early adolescence. Schizophrenia, bipolar, depression, psychosis; they come in this window. And the reason for this is developmental. You need to have your prefrontal cortices at least partially connected in order to have the manifestation of these diseases that you might already have as a genetic predisposition. It’s a biological event.

We need to be aware that one in four people in our society have some form of mental illness, ranging from very mild anxiety to a major affective disorder. And 60 to 80 percent of these people are seeing this happen between the ages of 16 and 26. That is a fact. We need to keep our antennae up to determine: Is this just a moody kid? Or is this mental illness? As a parent, if you think your child is not taking an interest in their appearance, losing their appetite, really becoming more isolated, you need to make sure you’re part of your teen’s life and probe what’s going on.

Dr. Frances Jensen on the teenage brain, in 2015

Left: Neurobiologist Frances Jensen explores the biochemical imperatives that make their teens and young adults so emotional and unpredictable, as well as leaving them more vulnerable to addiction and mental disorders. Photo by Scott Griessel/via Adobe

Julia Scott is an editor with KQED News.