Which Prescription Drugs Do Americans Abuse Most? 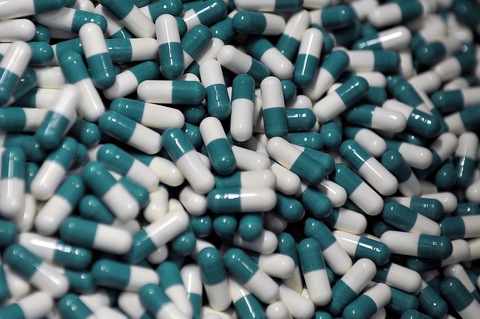 According to a 2010 study by the National Institute on Drug Abuse, approximately 7 million people in the United States — or 2.7 percent of the population — annually abuse prescription drugs. This abuse primarily occurs when people take medication not prescribed to them or take their own prescription drugs at a higher dosage than recommended by their doctor.

The most commonly abused prescription drugs fall into three categories: Opioids (pain relievers), depressants and stimulants. Below is a breakdown of each category, compiled using the latest statistics from the National Institute on Drug Abuse:

Frequency of Abuse: 5.1 million (out of 7 million Americans who abuse prescription drugs)

Medical use: Reduction of anxiety and/or insomnia.

Frequency of Abuse: 2.6 million (out of 7 million Americans who abuse prescription drugs)

Medical use: Temporary improvement of alertness, focus, and productivity which may not exist due to disorders such as Attention Deficit Disorder. May also be prescribed to relieve anxiety and/or improve patients’ mood.

Frequency of Abuse: 1.1 million (out of 7 million Americans who abuse prescription drugs)

Do you have questions about prescription drugs? Leave them in the comments section below, email them to us onlinehealth@newshour.org or send us a tweet @jasokane. A CDC official will try to answer your questions on the PBS NewsHour website in the days ahead.