Why are so many white Americans dying young?

Drug and alcohol poisoning, suicide, and liver disease are depressing the life expectancy of white Americans, according to a new government study, explaining why the longevity gains experienced by other ethnic groups in recent years haven’t been realized universally.

Researchers at the Centers for Disease Control and Prevention identified those three causes — along with Alzheimer’s disease and hypertension — as the main culprits of the slow growth in white Americans’ life spans when compared to black and Hispanics over the last 15 years. The study did not include data for other ethnic groups.

Unintentional poisonings — the majority of which are caused by drugs or alcohol — had the biggest effect.
From 2000 to 2014, life expectancy for blacks increased 3.6 years, and for Hispanics it went up 2.6 years, according to the CDC’s National Center for Health Statistics.

But for whites, their life expectancy increased only 1.4 years over that time. And in fact, between 2013 and 2014 the measure actually declined slightly for white Americans for the first time in over two decades.

The study, published Friday as a NCHS Data Brief, follows recent research that showed more white Americans are dying young from specific causes like drug overdoses and suicide. The question was: “What effect is that having on life expectancy?” said Kenneth Kochanek, one of the NCHS researchers. 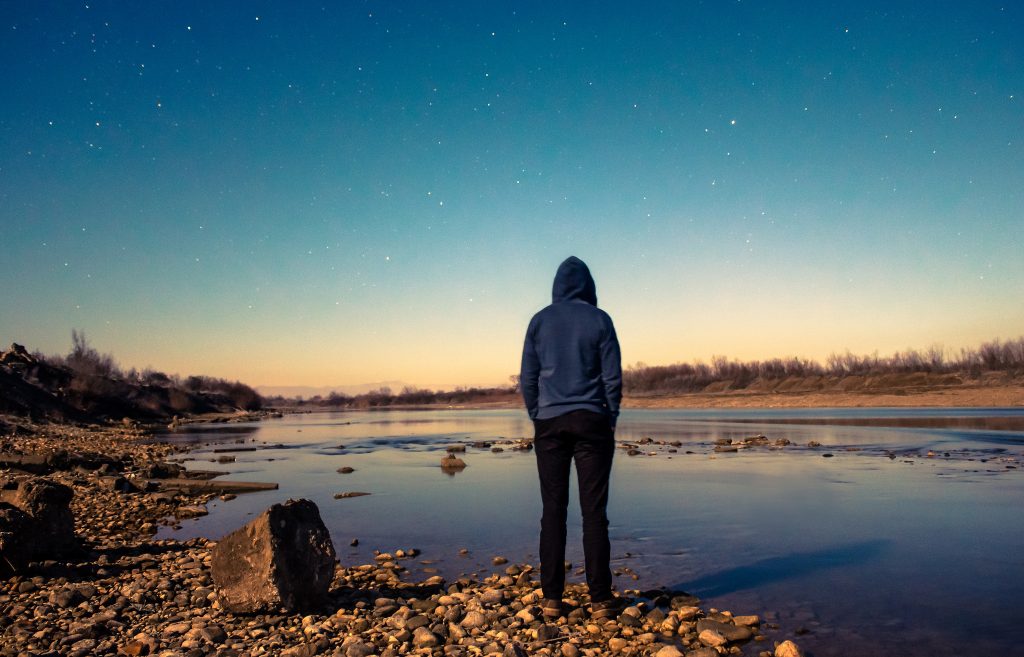 Combined, unintentional poisonings, suicide, and chronic liver disease drove a staggering 28 percent increase in the death rate of white Americans aged 25 to 34, as well as more modest increases in mortality for whites aged 35 to 54 over the 15-year study period.

Unintentional poisonings — the majority of which are caused by drugs or alcohol — had the biggest effect, knocking off around 4 months from the life expectancy of white Americans.

“We’ve been looking at this upward trend for 20 years, and now all of a sudden we’re flatlining,” Kochanek said. “It’s like: ‘Okay, something’s going on.’”

The study results echo those from two Princeton economists, who showed last September that mortality rates went up among middle-aged white Americans from 1999 to 2013. Those researchers also identified drug and alcohol poisonings, suicide, and chronic liver disease as the primary culprits for the trend, while noting a particular uptick in the death rates of less educated white Americans.

“This change reversed decades of progress in mortality and was unique to the United States,” the authors wrote. “No other rich country saw a similar turnaround.”

This article is reproduced with permission from STAT. It was first published on May 27, 2016. Find the original story here.

Left: A 15-year study shows the life expectancy of white Americans seems to have plateaued, while for blacks and Hispanics it keeps rising. Photo by Alan Bloom/via Flickr